The year 2020 promises to bring with it a new era in clean beauty products designed to restore healthy skin at a cellular level. Leading the way is a molecule with powerful age-reversing potential and a new player in the skincare arena poised to deliver it. NADIA Skin, a subsidiary of Avior Nutritionals, has announced that its new line of NAD+ skincare will hit the market in April, 2020. 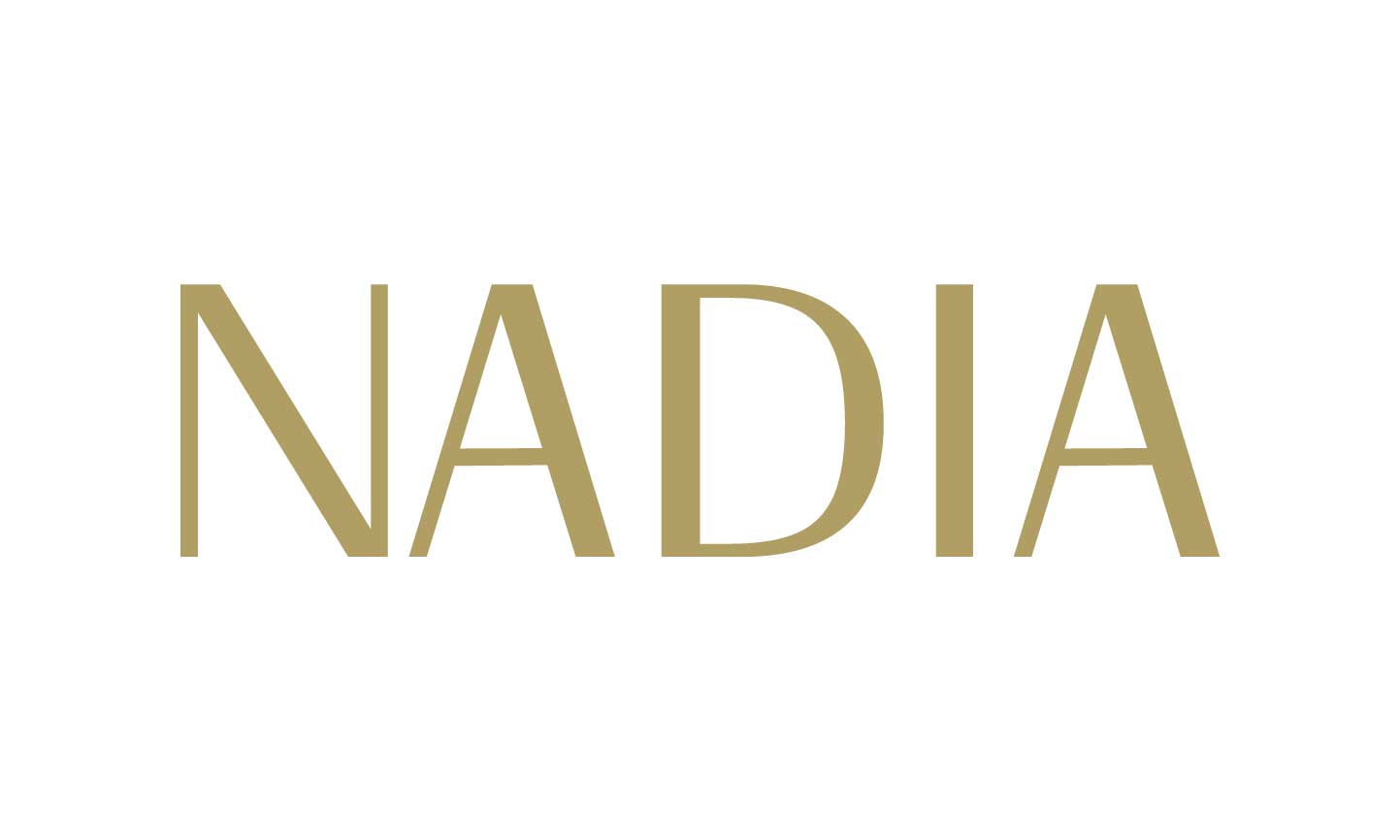 New Orleans, LA, January 23, 2020 --(PR.com)-- A derivative of vitamin B3, Nicotinamide Adenine Dinucleotide (NAD+) has been called a “miracle molecule” for its ability to maintain and restore cellular health. NAD+ is produced naturally in the body, where it is responsible for repairing DNA, regulating proteins, providing energy to cells, and a host of other activities. The body’s production of NAD+ declines with age. After the age of 30, production declines exponentially. Without NAD+, cells become weaker and eventually die. Raising NAD+ levels may inhibit some mechanisms of aging and holds great promise as a revolutionary approach to skin rejuvenation.

Research into the restorative potential of NAD+ has shown some impressive results. NAD+ given to two-year-old mice produced results so dramatic, their cells resembled those of three-month-old mice. In humans, intravenous treatment with NAD+ has been used by holistic medical specialists to reverse some of the damage caused by alcohol and narcotics use. For more than a decade, Avior Nutritionals has sourced NAD+ for many of these physicians. During this time, the company has consistently received feedback that treatment with NAD+ coincided with improvements not only in overall health, but more specifically in the appearance of skin. Improved tone, texture, and a reduction in common skin conditions were reported.

NADIA founder Stephen Camp reflects on how thirty years of developing medical and pharmaceutical products led him to the skincare industry. “We’ve been playing with this molecule for years and we know that it’s a key cornerstone in every cell in our bodies that basically turns nutrients into energy. We started looking externally at how we can provide this base molecule of life in a way that helps somebody not only feel great, but feel great about themselves, and that led us to working with NAD+ in beauty.”

Camp went on to reveal the inspiration behind the brand, and its name – his wife and three grown daughters. “Living in a household with so many females gave me a glimpse into the uniqueness of their needs and struggles. The science was there; it was right in front of my eyes. What they did was give me a reason to create a new application for it,” he said. “It’s given hope to me; it’s given hope to them.” The name NADIA means hope.

The anti-aging properties of NAD+ is currently creating a global buzz within the cosmeceutical industry.

It is only fitting that, as we embark on a new decade, we are introduced to new developments that aim to turn back the hands of time.
Contact
Avior Nutritionals
Jordan Bell
985-273-3900
aviornutritionals.com