The Department of Justice just lodged a “Statement of Interest” in Federal Court in support of the first publicly litigated false claims action (“FCA”) against Stanford Health Care (formerly Stanford Hospitals & Clinics) in more than two decades. The case is captioned United States vs. Stanford et. al. Case No. CV 17-08726-DSF. It is a live case in the Central District Federal Court. The Complaint alleges Stanford engaged in massive government fraud in excess of $468 Million Dollars. 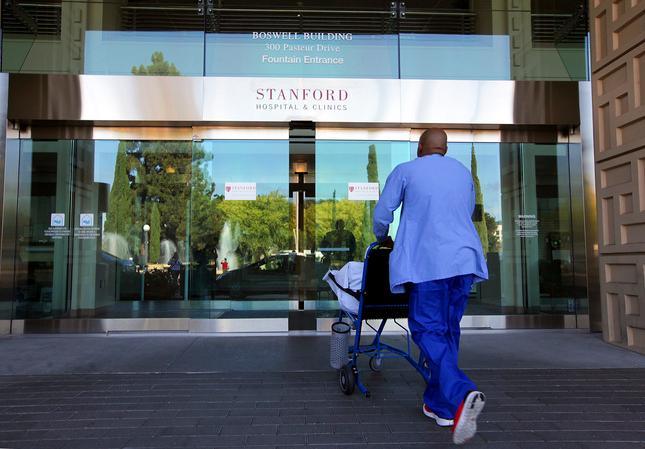 The case is captioned United States vs. Stanford, Case No. CV 17-08726-DSF. It is a live case in the Central District Federal Court. Ms. Juarez specializes in false claims acts and represents the Relator in the case.

The lawsuit was filed on behalf of taxpayers as an under-seal Complaint. The lawsuit remained under federal court ordered seal from December 2017 to August 2, 2019 pursuant to U.S. Code 3279 et. seq which governs False Claims Actions.

The lawsuit in Federal Court alleges ongoing and institutional healthcare fraud by Stanford and Stanford Healthcare in Palo Alto, California. Stanford Vice President and “Healthcare Billing Compliance Officer” Debra Zumwalt a named Defendant in this case is alleged to have been aware of Stanford’s healthcare schemes designed to maximize profits over safety, according to the Complaint.

Stanford and Stanford Healthcare are organized under IRS rules as purported not-for-profit organizations who pay no taxes. The lawsuit alleges that Stanford collected more than $4 billion dollars of healthcare revenues in 2016 alone, and that Stanford’s tax returns show it nearly doubled its Medicare revenues from the government from 2012 ($460.4 million) to 2016 ($755.7 million) without an explainable, reasonable, or proportionate increase in expenses or overhead.

According to the complaint, the healthcare fraud allegations include Stanford and Stanford Healthcare's institution-wide upcoding and unbundling fraud. The triable issues remain only as to determination of the total fraud on the government and treble damages (penalties) of approximately $10,000 for each false claim act by Stanford.

The last widely publicized “Qui Tam” action against Stanford was the 1996 false claims lawsuit brought by Paul Biddle on behalf of the U.S. and the taxpayers. That suit resulted in a major change at Stanford where the then Stanford President Donald Kennedy resigned after testifying before a Congressional Committee on the fraud allegations. The suit was ultimately dismissed by Stanford through its then counsel Ms. Debra Zumwalt, who is now a co-conspirator defendant in the current lawsuit.

Now it will be up to Federal Judge Hon. Dale Fisher to rule on Stanford’s Motion to Dismiss, and determine if Stanford and Ms. Zumwalt will be put on trial for their alleged billing fraud spanning more than a decade. Damages black boarded at $468,000,000 million dollars of damages according to the Complaint.
Contact
GJLaw
Gloria Juarez
949-288-3402