Amid a coronavirus outbreak in the United States and across the world, Covid-19 does appear to affect seniors worse than younger generations as a whole. There is no question that our bodies do change over time. All the more reason to take very good care of ourselves as we age. Senior citizens having to worry about preventing Covid-19 isn’t the only thing on their minds since younger generations have begun to discriminate, demean and persecute the mature population. 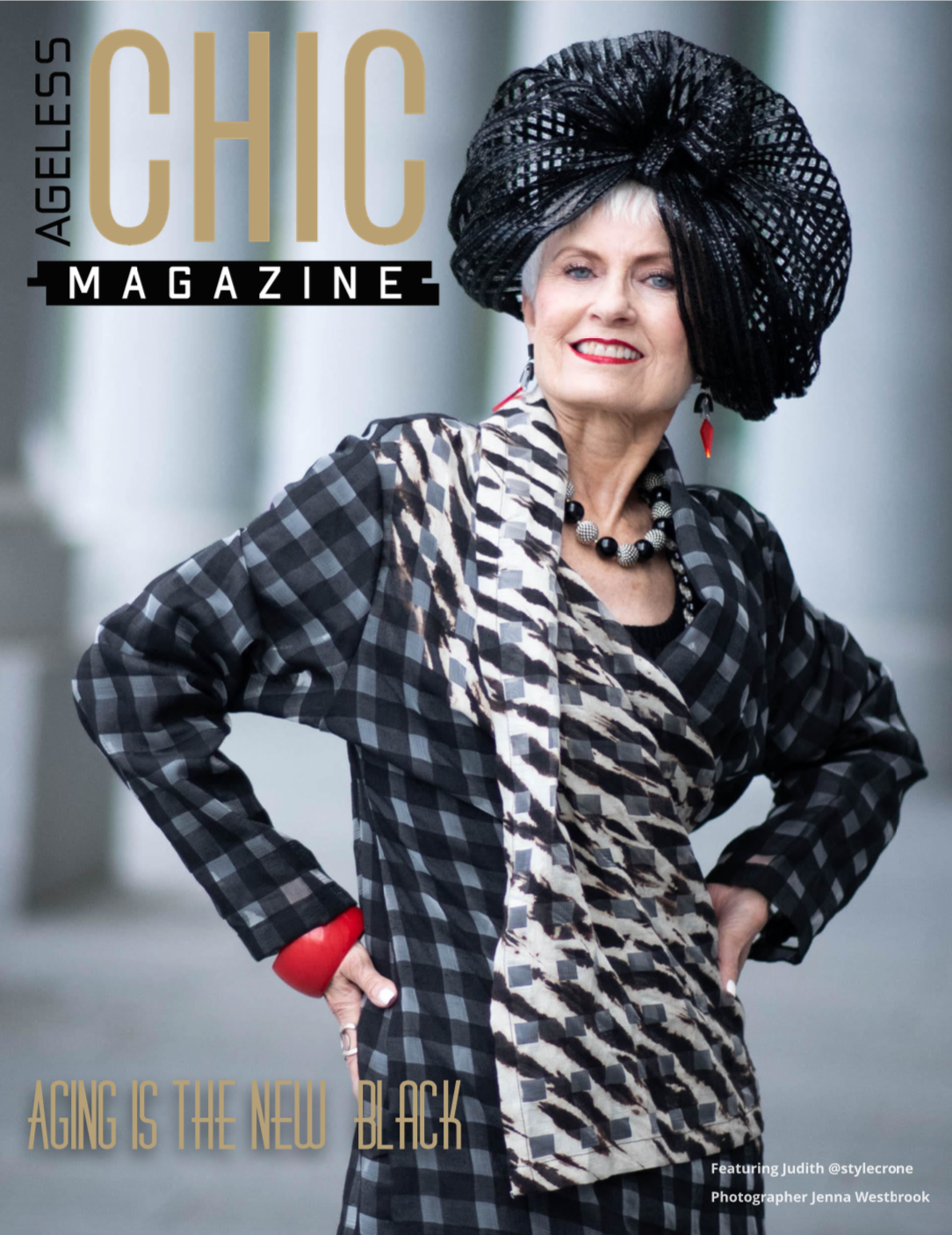 Miami, FL, March 11, 2020 --(PR.com)-- Amid a coronavirus outbreak in the United States and across the world, Covid-19 does appear to affect seniors worse than younger generations as a whole. Preliminary data suggest people who are in there 60’s and older might be more susceptible to Covid-19. There is no question that our bodies do change over time. All the more reason to take very good care of ourselves as we age.

However, senior citizens having to fight off or fortify their bodies from contracting Covid-19 isn’t the only thing they are having to worry about. As each day goes by and more senior lives are claimed by the Covid-19 virus, as the media reports, younger generations have begun to discriminate, demean and persecute our mature population, confusing age with doom.

“Reactions by younger generations towards the Covid-19 virus are becoming discriminatory against someone’s age. Comments such as ‘well he died because he was old’ or ‘it’s a an old person’s disease’ only desensitizes and devalues the worth of someone’s life. Covid-19 has given rise to an already existing problem in our society, Ageism,” states Jenny Patrizia, creator and founder of Ageless Chic Magazine movement.

Resentment toward baby boomers online reached an all-time high with a simple, biting catchphrase used by Generation Z and millennials: "OK, boomer" further fueling the generational gap with Peter Kuli "OK Boomer" music video that went viral on TikTok. Jaboukie Young-White, a 25 year old comedian that appears on Comedy Central The Daily Show hosted by Trevor Noah was introduced as the show’s "Senior Health expert" during a segment on how to prevent the Coronavirus.

“Jaboukie stereotyped and belittled the mature population making statements such as ‘So first of all Trevor there is no need to panic except for old people’ and ‘Kiss your old ass goodbye old man’ punchlines that received laughter from a live studio audience. We need to be very careful during these uncertain times to not associate the Covid-19 as an old age illness because it is not. Instead we need to understand that the virus does not discriminate against a person’s age but instead affects greatly those with weaker immune systems and underlying health conditions which can affect any one of us at any age. To just assume that those who are 60 years and older are ‘doomed’ is incorrect and discriminatory. Let’s try to be a a little more sensitive and careful in how we choose to define the virus and the damaging emotional and psychological distress we can be causing our more mature population by singling them out and outcasting them solely based on their age. Increasing social media likes and getting laughs on account of our senior community devalues their self-worth and disrespects a generation of individuals who have accomplished and contributed so much. It all comes down to showing a little more sensitivity and respect among one another. Derogatory comments by Millennials and GenZ populations especially in the mist of the Cororonavirus outbreak unfortunetly depicts the image of our senior members of our society as expendable, unworthy, undervalued and unaccounted for,” added Jenny Patrizia, founder of Ageless Chic Magazine. “We each have a responsibility during these difficult and worrisome times to be careful to not label, discard or define a certain generation as unworthy just because of their age.”

Al Otero, President of the Global Trade Chamber of Commerce and Chairman of the 100 Successful Women in Business Conference & Expo congratulated Patrizia for having been selected to receive an Award during this year’s ceremony to be held on March 28, 2020. “We recognize Jenny Patrizia’s efforts and great work with Ageless Chic Magazine, and the movement against ageism. As the population grows older Ageless Chic Magazine’s efforts are very important to inspire and motivate and recognize amazing individuals that do not let their age stop them from being active and productive,” states Otero.

Ageless Chic Magazine, created and founded by Jenny Patrizia, is the first empowering magazine movement for the baby boomer population who simply refuse to see themselves the way the rest of society expects them to act and be seen as, old and frail. Fashion has a way of shaping societal standards. Mature women and men today are active, vibrant, productive, active and modern independent members of society - increasingly embracing their age. At Ageless Chic, they believe Aging Is the New Black and Patrizia, though her vast working experience within senior communities has become an advocate for the rights of the senior population and has taken it upon herself and those who support her mission to disrupt the stigma of how seniors are portrayed through empowerment while fighting against ageism.

About Jenny Patrizia, Founder of Ageless Chic Magazine Movement:
Jenny Patrizia, having over 20 years of experience in both the marketing and public relations corporate world while working closely with multimillion dollars corporations is also well known to be a TV/radio health guru personality in the Hispanic media (TV networks such as Univision, Telemundo, CBS, ESPN, NBC, People Latino Magazine, Cosmopolitan Magazine Espanol, CNN En Espanol). Her vast experience and careful attention to the senior population is truly her passion. Working close with key community senior leaders and senior citizen driven industries has made her into the advocate for senior care. Her talents, only strengthened by her strong network affiliation connections, has led her create the one and only chic magazine for those 60 plus. Ageless Chic is a magazine, created by Patrizia, to help change societies views on our senior population. Her goal is to ensure that the golden years are not meant for seniors to see their life as past tense but instead to encourage and motivate seniors today that their life has just begun!
Contact
Ageless Chic Magazine
Jenny Patrizia
305-305-0123
https://www.agelesschicmagazines.com/