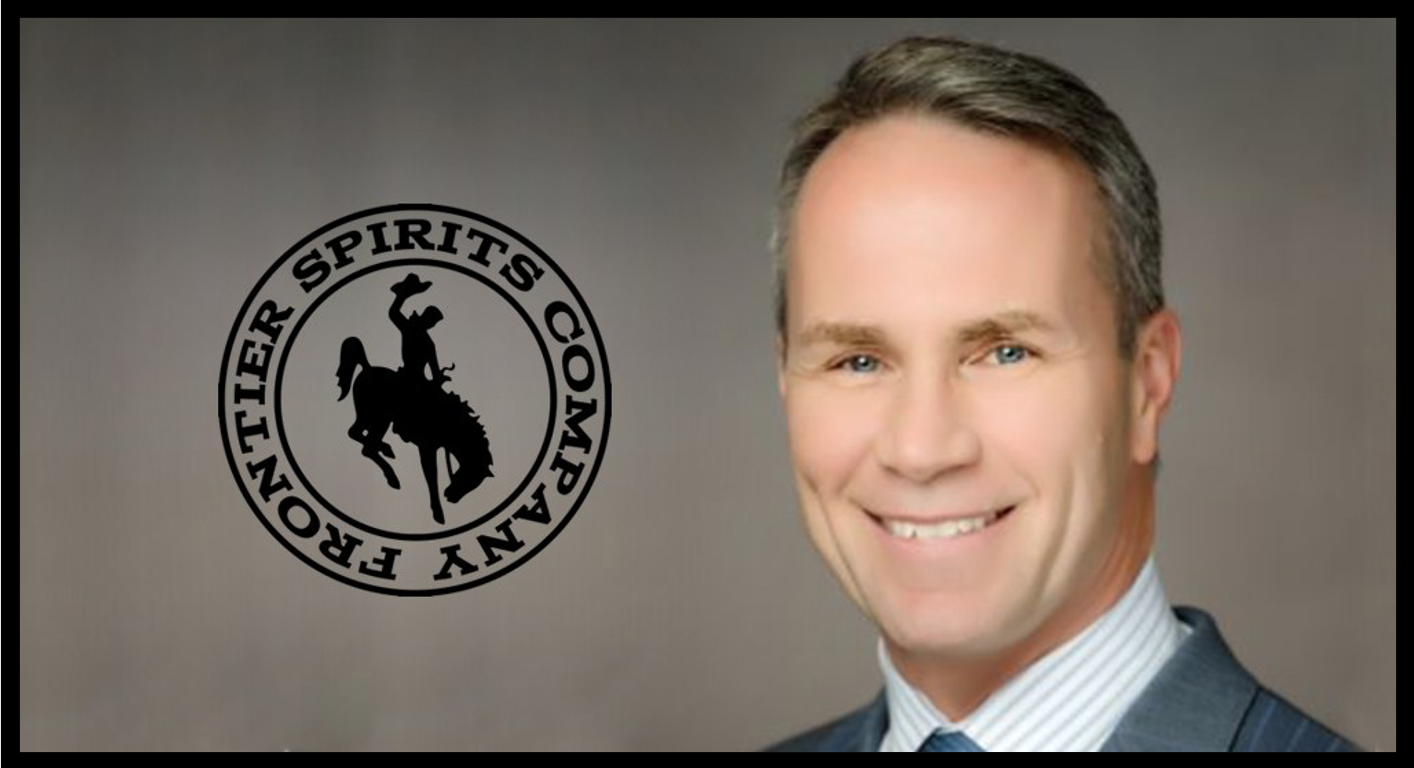 Houston, TX, May 23, 2020 --(PR.com)-- As Pura Vida Tequila and Frontier Spirits continue to grow, so too does their front office, and in this case the company is proud to welcome Steven Taylor as the new Chief Executive Officer. Taylor is an industry-recognized leader and the latest addition to the C-suite of Frontier Spirits.

Early after his appointment, however, COVID-19 led to unprecedented and unexpected challenges.

“The global pandemic has taken lives, changed our social existence, and been debilitating for many businesses,” says Stewart Skloss, Chairman and Founder of Frontier Spirits Company, “but as all great leaders do, Taylor has more than risen to the challenge. Every day, he leads this team with compassion, poise, and business savvy.”

Taylor has been a stalwart in the beverage alcohol industry since 1986, the first five years of which were spent with an Anheuser Busch wholesaler in Chicago. He left the Anheuser Busch family in 1991 and joined the Paddington Corporation, where he managed a growing number of retail chains in the Chicagoland area. In 1993, he took a District Manager role in nearby Indiana, and he managed a statewide wholesaler here with great success.

In 1996, he joined Allied Domecq, managing several states across the Midwest. In 2001, he took a role supporting the national sales manager in the Westport, Connecticut, office, which included time spent maximizing distributor strategies.

Taylor then moved to Dallas, Texas, and helped open a new regional office that covered the southern part of the United States. His last role at Allied Domecq was Vice-President of the Florida division - a position he held until the company was sold in 2005. In January of 2006, he joined Southern Wine & Spirits of Illinois as Vice-President of Retail Spirits.

Following that role, he became Portfolio Vice-President, which led to his last appointment as Executive Vice-President of Sales & Marketing at Constellation Brands for Southern Wine & Spirits of America. Heaven Hill Brands was added to his responsibility in 2012. Taylor took an early retirement from Southern Glazer’s Wine & Spirits (SGWS) in late 2019, and this enabled Frontier Spirits to craft a deal with him.

“We’re so excited to welcome Steve to our team of highly motivated industry professionals. We have every confidence his industry knowledge, experience, and passion will lead us to great success,” says Skloss. “We knew we were lucky to secure Steve at the helm, but his calm under pressure during this crisis has made it all the more apparent just how lucky we are.”
Contact
Frontier Spirits Company
Steven Taylor
713-965-7120
https://frontierspirits.com