Stange Law Firm, PC Founding Partners Named Co-Chairs of Old Newsboys. There are many charities in St. Louis, but perhaps none of them is as extensive or synonymous with St. Louis, as Old Newsboys, now a charitable project of the St. Louis Post-Dispatch. 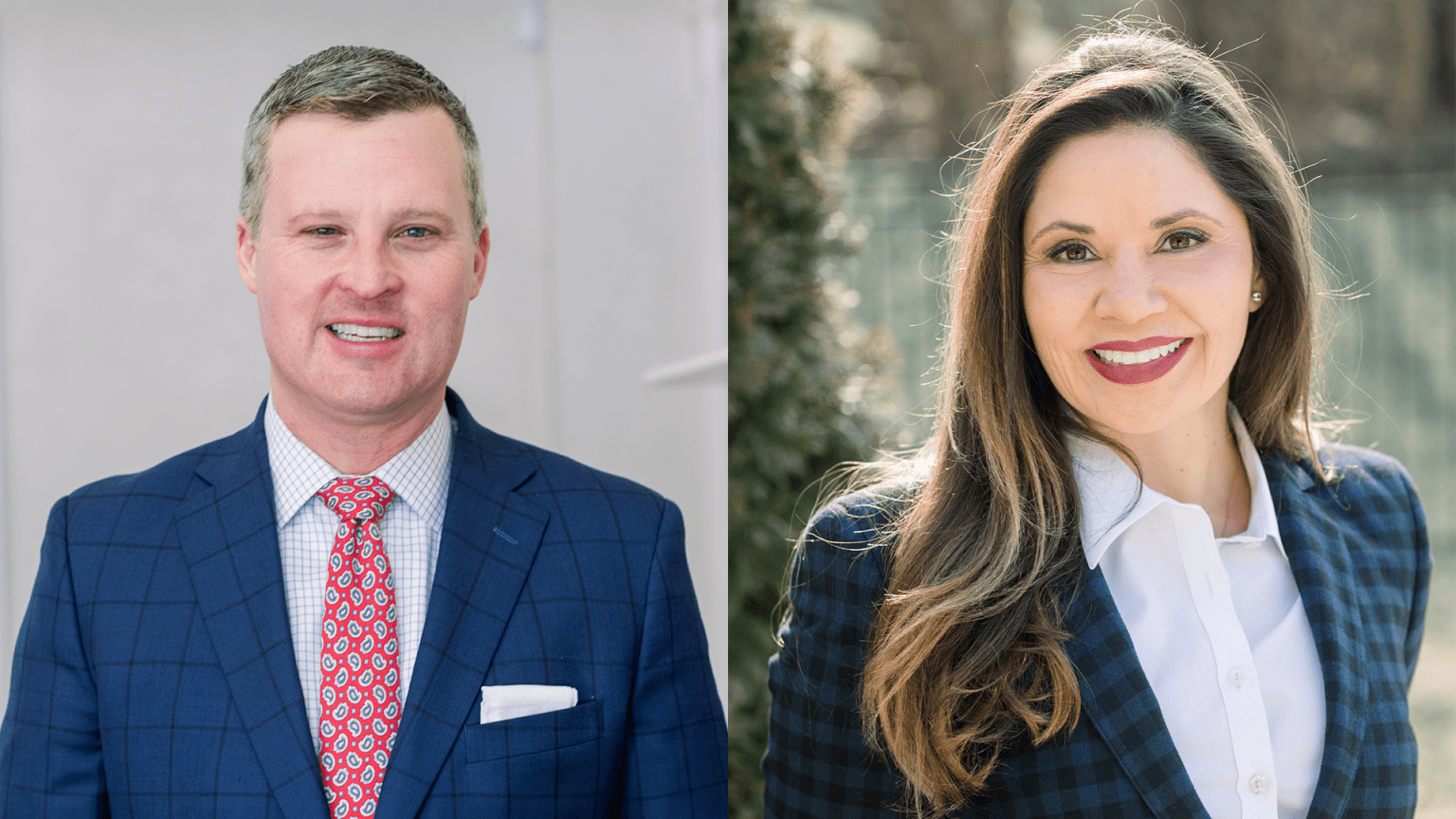 Duncam Bauman of the Globe-Democrat started Old Newsboys Day in 1957. To him, it was not just an event. It was a catalyst for the community where individuals from all walks of life could join for a common cause: to sell a special edition of the newspaper and raise much needed funds for local charities that serve children. Through the years, many notable St. Louisians have served as chairpersons of Old Newsboys. It is a tremendous honor that the Stanges have been selected in 2020-2021.

Funding helps ensure every child in the St Louis area has an equal opportunity to live a healthy educated life. The fund is called the charity of last resort because small, in-the-trench charities rely on these grants to avoid being at the road's end for supplying items like food, clothing, and medical supplies. Old Newsboys is a non-profit organization that has raised millions of dollars for hundreds of area children's charities.

Since joining the Old Newsboys cause in 2010, Paola has served as a board member and previously served on the Board of Directors as the Treasurer. Throughout the years, the Stanges have been recognized for charitable contributions and community service to the organization. In 2015, Kirk and Paola Stange were both awarded the Making A Difference Award. In 2016, the Stanges were both awarded the Golden Plate Award by Old Newsboys for their continued support of Old Newsboys.

As a result of Old Newsboys Day in 2019, 150 grants were awarded in February. Charities that receive these grants put them towards purchasing basic needs items, including clothing, medication, school supplies, bedding, food, books, computers, infant needs, and holiday gifts.

Fund-raising activities for Old Newsboys occur throughout the year. However, once a year dating back to 1957, money is raised with special editions of the St. Louis Post Dispatch sold for donations at hundreds of street corners in St. Louis. The project involves many volunteers and contributors. The 64th Annual Old Newsboys Day is scheduled to take place on Thursday, November 19, 2020.

Kirk and Paola Stange founded Stange Law Firm, PC in 2007 with one purpose: to provide men and women with the responsive, diligent and communicative representation they deserve when facing difficult family law matters such as divorce, child custody, child support, paternity and fathers' rights. Since then, they have made Charitable Giving and Community Service in St. Louis a significant aspect of the firm. Stange Law Firm, PC currently has 21 offices across Missouri, Illinois, Kansas, and Oklahoma.

Note: The choice of a lawyer is an important decision and should not be based solely upon advertisements. Kirk Stange is responsible for the content. Principal office is 120 South Central Avenue, Suite 450, Clayton, Missouri 63105.
Contact
Stange Law Firm, PC
Kevin Fowler
855-805-0595
https://www.stangelawfirm.com