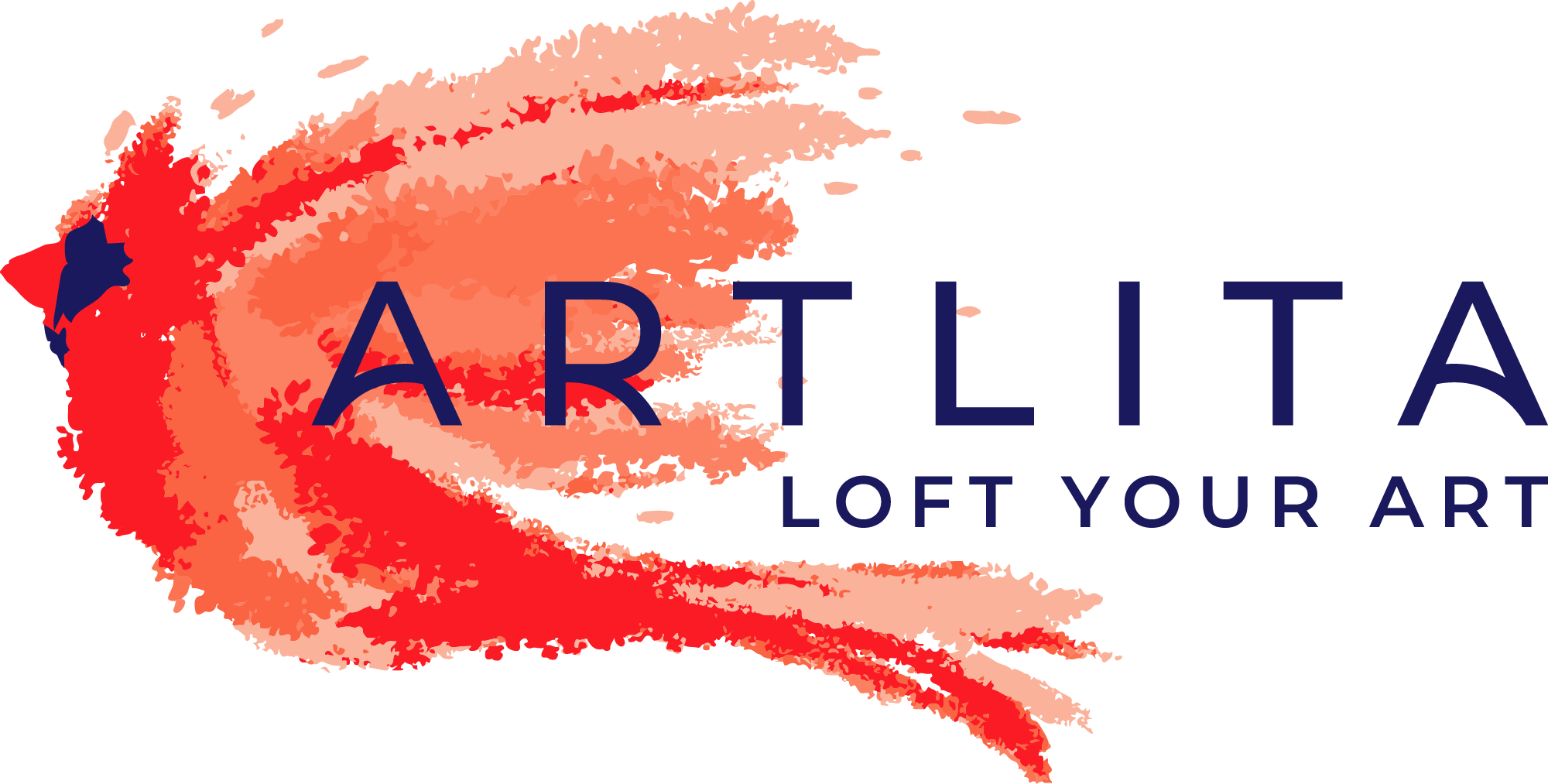 San Diego, CA, August 10, 2020 --(PR.com)-- Artlita LLC today announced the hiring of six employees, the first for the startup art gallery that offers art for both purchase and lease. This milestone is a major move for Artlita on its mission to elevate emerging artists in the Southern California and Baja California regions.

“Having worked on Artlita for the last one and a half years on my own, I couldn’t be more thrilled about hiring six talented, young creatives who share my vision and passion for uplifting local artists,” says Aleta Daria, founder of Artlita LLC. “An added bonus is being able to provide a platform for my new teammates to leverage their talents and passions, since I started Artlita with the goal of enabling myself and others to make a living as our most authentic selves.”

This news comes in the wake of many recent initiatives and accomplishments, including:

- The forming of the company in May 2019: Aleta Daria founded Artlita LLC as a passion project that has been rapidly growing since its creation. A woman-owned gallery with a vision of elevating other artists, Artlita has drawn in artists and buyers alike with its admirable mission.

- The recruital of eighteen artists: Within a year and a half, Artlita has recruited eighteen incredibly talented artists, whose original works vary from abstract to realist.

The website launch in February 2020: Artlita launched its official website, celebrated with a launch party in Del Mar, California.

“[Artlita’s] foundation is to be supportive of artists and there is action supporting that. I do feel supported by [Aleta] following through. Those aren’t just superficial words, there’s depth and action behind [Artlita’s mission],” says Becky Black, one of Artlita’s featured artists. Inspired to join the Artlita Artist Community after a “heartfelt” conversation with our founder, Becky confided, “I feel I can trust [Aleta] to care for what I’m trying to do, and honor the art I’m creating.”

Artlita is a San Diego-based online art gallery, a blessing in wake of the recent chaos with the arrival of COVID-19. As more established galleries are forced to pivot to a new, digital reality, Artlita’s business model was originally formed with the vision that it would provide a virtual platform for artists and art collectors alike. Using ArtPlacer technology, Artlita allows users to view art virtually on their own walls. Highlighting rising artists from the Southern and Baja California regions, Artlita offers contemporary fine art and photography for both purchase and lease. Artlita works to not only elevate artists but also increase satisfaction in customers’ lives, brightening homes and businesses alike.
Contact
Artlita LLC
Rianna Last
(925) 858-3948
https://artlita.com
Aleta Daria
aleta@artlita.com
(858) 249-9443 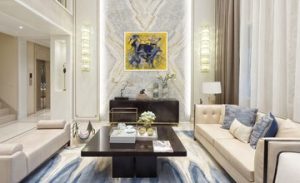