The strategist behind some of Europe’s most successful political social media campaigns has developed tools designed to protect people from the prying eyes and ears of cybercriminals, rogue government agencies, and big technology companies. 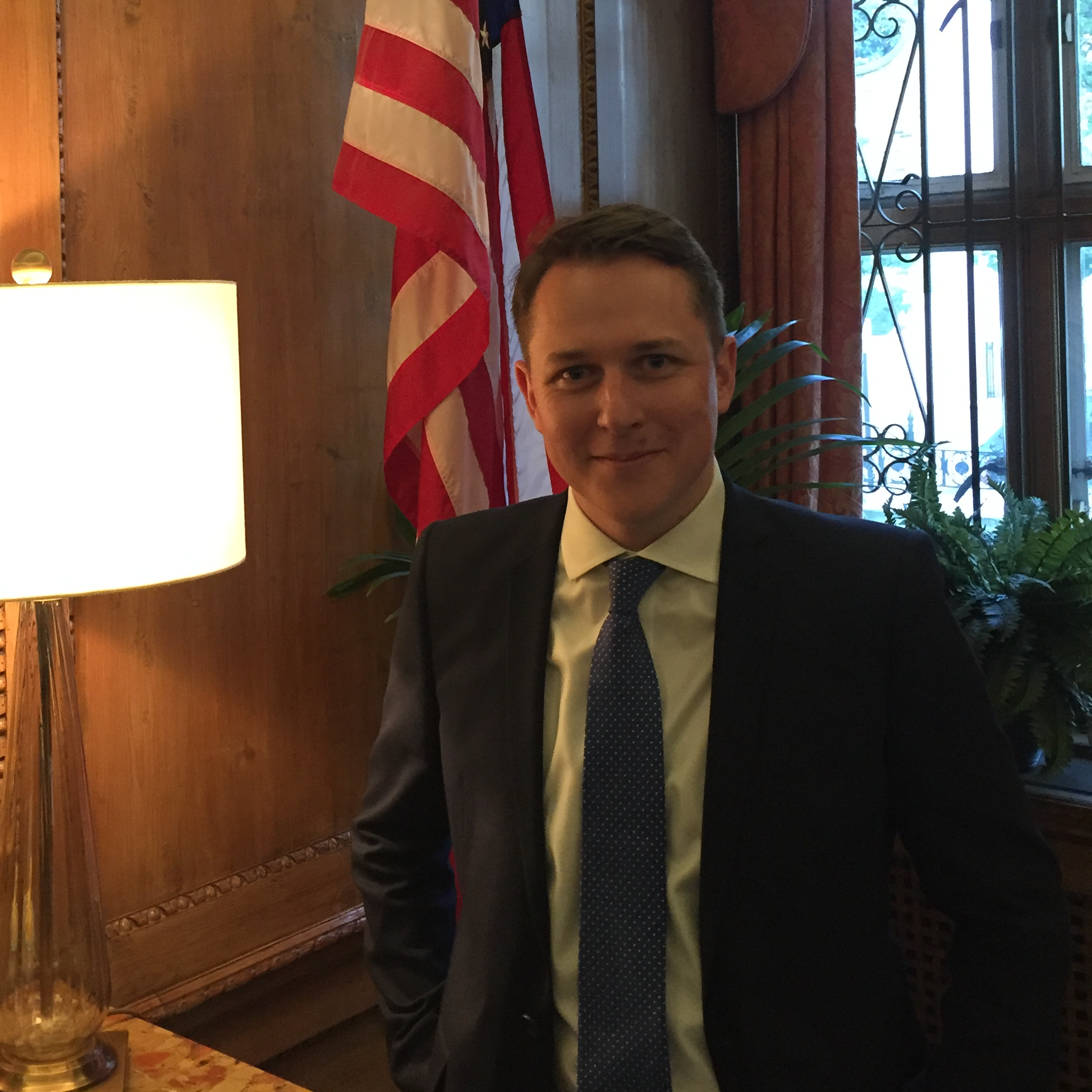 Cupertino, CA, August 29, 2020 --(PR.com)-- Kirk J. Torrance, a central figure in the Scottish National Party (SNP)’s phenomenal rise over the past decade, has developed a technology that promises to protect people from perpetual government and corporate surveillance and a burgeoning cybercrime crisis set to cost the world trillions of dollars, each year.

The SpyCurtains PrivacyKit launched on the crowdfunding site Kickstarter to raise the necessary funds and awareness to produce the kits en masse and to finance the rollout of an international digital network, which uses military-grade encryption to protect users when they surf the Internet.

The kit helps prevent accidental or malicious recordings of kids, business people, politicians, and anyone else who uses the cameras and microphones on their smartphones, tablets, and computers.

So impressed with the proposition, the former First Minister of Scotland, Alex Salmond became an early investor and can be seen interviewing Torrance about the product on the SpyCurtains.com crowdfunding page.

Torrance hit headlines in 2018 when it became known he met with Cambridge Analytica two years earlier, to explore their offering, on behalf of the SNP. He warned the party not to get involved with the now-disgraced organization, describing them at the time as, “a bunch of cowboys.” The SNP took his advice, becoming one of the few UK political parties not to engage the company’s services.

The fallout from that affair, along with the revelation by famous FBI consultant Frank Abagnale Jr. that cybercrime will cost the world $6 Trillion per year by 2021, according to Cybersecurity Ventures, motivated the entrepreneur to address how exposed we all are to harm, enabled by the technologies we love.

Torrance cites cybercrime as the main motivation for using SpyCurtains, “Who can afford to be part of that statistic? $6 Trillion is 34 times the cost of the entire Apollo Space Program; siphoned off by criminals each year going forward. People really need to start taking their privacy seriously, especially now we’re all working from home and don’t have the luxury of corporate security infrastructure.”

The coming "cybercrime crisis" on the horizon is one thing, but privacy rights groups have been concerned about mass government surveillance since 2013 when CIA whistleblower Edward Snowden confirmed our phones are listening to us everywhere we go.

Torrance continues, “Just imagine how much more advanced these surveillance systems are now, seven years later! It’s no longer targeted monitoring, it’s ubiquitous now. We believe people have a right to protect themselves against this kind of unwarranted mass surveillance.”

SpyCurtains PrivacyKit is the first of a series of products Torrance’s company, Edinburgh-based Mount Schiehallion Ltd., has in the works to redress the balance in favor of the individual.

In recent years, the tech and social media giants have also come under increased scrutiny over their handling of peoples’ personal data in the service of their ever-growing profit-margins. The CEOs of Facebook, Amazon, Google, and Apple were all recently grilled by the US Congress over their company's use of customer data.

Torrance summaries this brave new world, saying, “Criminals do it for plunder, governments for power, and corporates for profit. It's time we all start taking personal privacy seriously; it’s about individual responsibility.”