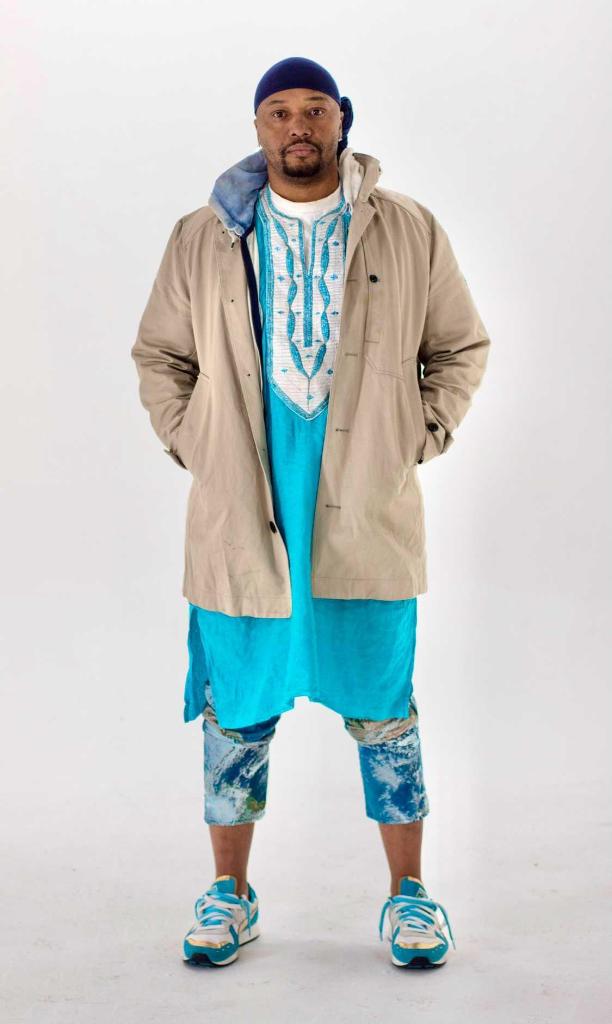 The Reprise Roc Nation album provided a soundtrack for peaceful protesters and Rally for social justice goers yesterday in Wauwatosa, WI. As the new album music was played throughout the rally. The message was "That We the people demand Officer Joseph Mensah and the Wauwatosa PD be held accountable for the deaths of Alvin Cole, Jay Anderson and Antonio Gonsales." – Social Justice Protest goers. Team Roc has been very active with cases of police brutality in Wisconsin. The focus of the rally is to address the police violence perpetrated by Officer Mensah and police statewide. According to Team Roc, this is just one of the current movements to bring awareness to social justice issues.

Malik Yusef joins His 444 Tour collaborators Vic Mensa and Jay Z again. By delivering his classic street poetry on Vic Mensa’s track "No more teardrops. The 6x Grammy award winning spoken word poet Malik Yusef begins his poem with “Spiritual negro, keeper of the cult. Mahogany Holy Ghost of a long forgotten south...etc.” Once again reaffirming his contribution to black music in these uncertain times. Standing aside his sisters and brothers at the Roc and in the name of social justice.

Reprise: A Roc Nation Album is a compilation of powerful voices to benefit the gathering of justice, until freedom, equal justice initiative, grassroots law project and NACDL, Foundation for Criminal justice. Music from Grammy nominated artists, producers and Songwriters Rapsody, Vic Mensa, Jorja Smith, Chronixx, Ambre and more. A portion of the proceeds will go to funding organizations that support victims of police brutality, hate crimes and other violations of civil rights. The collection features original artwork created by Malik Roberts and Creative Directed by Lena Waithe, Vic Mensa and Rishi Rajani.

“This work is important to the culture and I am proud to be a part of it.” - Malik Yusef

“We are honored that so many great creatives were able to lend their genuine support, on what turned out to be an amazing project. As black music executives, we feel a project like this is not an option, but our duty,” stated Roc Nation Co-Presidents Shari Bryant and Omar Grant.

"'12 Problems' boasts production from Don Cannon and Cubeatz, who pair concrete drums and rumbling bass with a loop of disconcertingly heavenly choral vocals. On the track, Rapsody spits a pair of visceral verses that tackle police brutality, the prison industrial complex, the War on Drugs and more, pulling it all together with a chorus that puts a new spin on a classic Jay-Z hook: 'I got 99 problems and 12 still the biggest/I got 99 problems/Baton, bullets, triggers.'" - Rolling Stone

Available Now on all Platforms.

Malik Yusef collaborates with Roc Nation and Vic Mensa on creating the Reprise: A Roc Nation Album a collection of songs curated by Roc Nation with hopes to bring awareness to social justice issues. 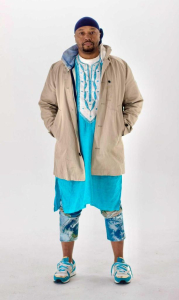