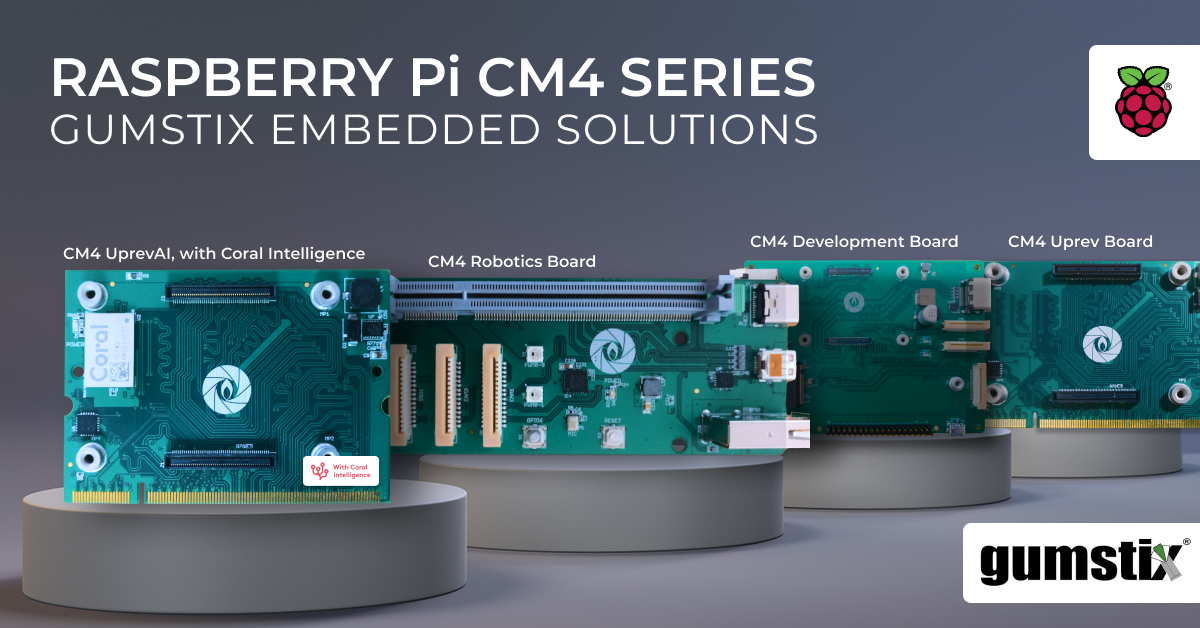 “Today is a Raspberry-Red letter day, a day when Pi developers can envision - and order - custom hardware for the software and dedicated applications they have built,” Dr. W. Gordon Kruberg, Head of Modular Hardware, at Altium, shares. "Altium values the educational mission of the Raspberry Pi Foundation and is pleased to support the fulfillment of dreams of the millions of users and students as they imagine turning their own code into commercial products."

Gumstix Raspberry Pi CM4 Uprev
CM4 to CM3 adapter board. $30.00
Allows the Raspberry Pi CM4 COM to be used on most existing CM3 boards and backward compatible for CM4 designs. The CM4's GPIOs, communications signals, and power pins are re-routed onto a SODIMM edge connection to match the pin-out of the CM3.

All Gumstix Raspberry Pi CM4 embedded boards were designed and built in the drag and drop Geppetto design tool and their design templates can be modified from any browser in minutes. As with all Geppetto designs, users can preview a 3D view and instantly download free CAD files (.brd) and schematic (.sh) of saved designs. To support the CM4 launch, Gumstix is waiving the $1999.00 manufacturing fee at checkout for qualifying designs. Customer pay only the cost of board and quantity ordered, plus tax and shipping.

About Gumstix, Inc.
Gumstix manufactures custom computing hardware for the intelligence in embedded devices and systems. Designed to meet the demands of the next generation IoT and Edge computing machine-learning applications, Gumstix modular hardware connects multiple networking capabilities, sensors, and components that are required for machine learning and deep-learning devices. For engineers developing devices from the iPhone to Mars satellites, Gumstix devices have been used by thousands of hardware engineers, software designers, and educators since 2004 in over 45 countries. Gumstix is a wholly owned subsidiary of Altium.

The CM4 is a major upgrade in terms of integrated wireless and Ethernet, and upgrade from LPDDR2 to LPDDR4 RAM, more processing power, and an exposed PCIe lane. View a comparison of the core specifications in the CM3+ and the new CM4 here.