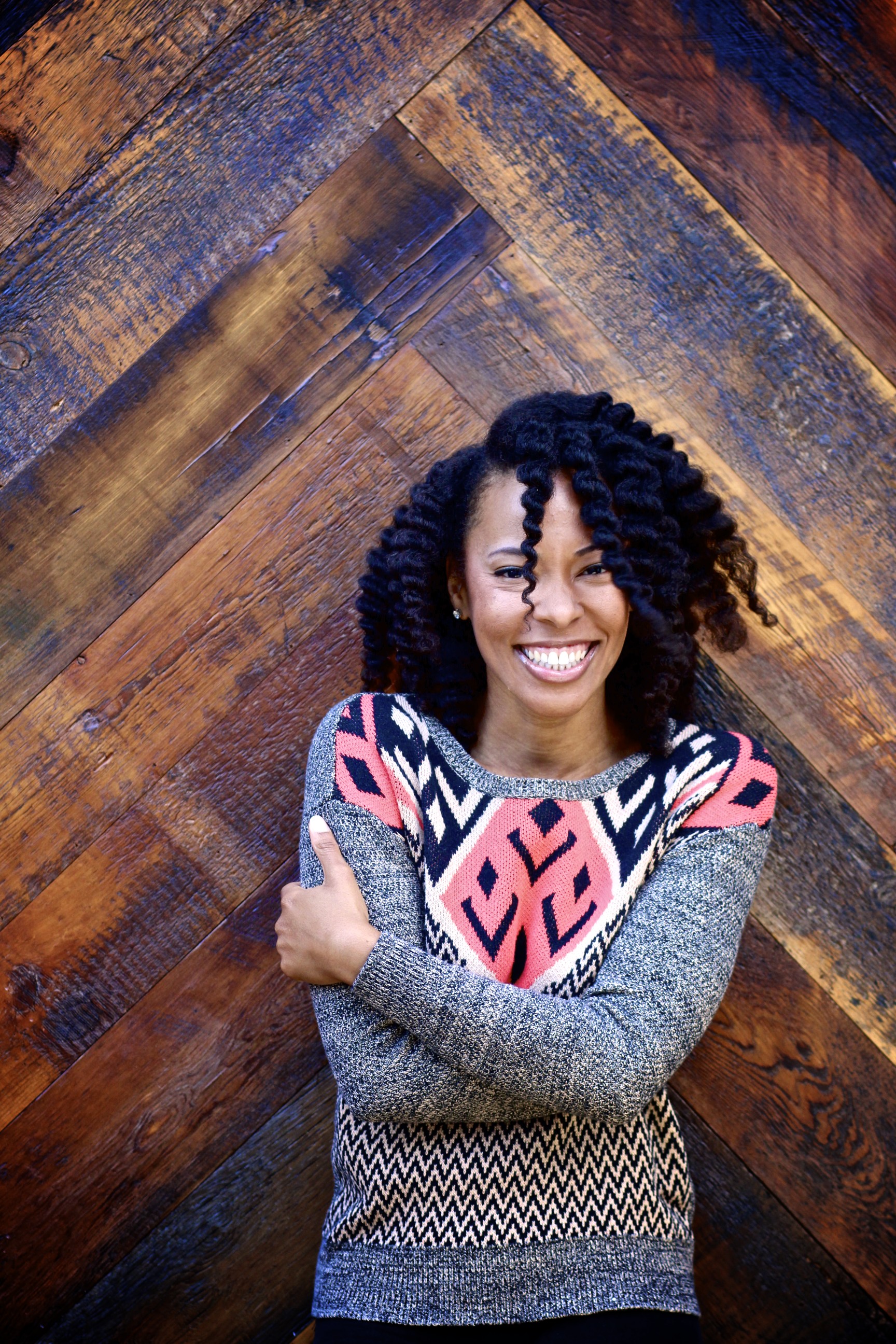 Los Angeles, CA, December 17, 2020 --(PR.com)-- Script consultant, screenwriter, and CEO Shannan E. Johnson founded the fast-growing script consulting agency The Professional Pen in 2014 following a career as a Development and Current Programming Executive for NBCUniversal/The Syfy Channel. Sensing the gap between writers’ passion for screenwriting and their script execution, she started working with creatives to help them level-up their writing game and improve their storytelling. As the founder of the first black script consulting agency and a hustling entrepreneur, Shannan is one of the most sought-after script consultants for both emerging and experienced writers in Hollywood.

A screenwriter in her own right, Shannan, a native Houstonian, is the pen behind the recent viral biopic ALL SCREWED UP – a story about Houston’s most legendary deejay and pioneer DJ Screw (watch the film here). She uses her MFA from Florida State University, skills honed as a working screenwriter, and professional experience behind the desk at The Syfy Channel to develop writers and cultivate dynamic stories from pitch to production.

In the upcoming screenplay crash course “WhoTF Has Time for Film School,” Shannan will school writers on overcoming the most common script problems using produced screenplays and films as examples to improve writing. This intensive workshop features Shannan’s signature straight-talk, no chaser approach to better script execution – and is now open for registration to those who want to elevate their writing (but don’t have time for film school).

Who: The Professional Pen / Shannan E. Johnson, Script Consultant
What: "WhoTF Has Time for Film School – A Virtual Screenwriting Workshop"
When: Sunday, December 20 at 1:00PM PST
Where: AWriterForYourWriter.com or Click here

About The Professional Pen:
Shannan E. Johnson is the CEO and voice behind The Professional Pen (TPP). She began script consulting in 2014 and built what would become the first black script consulting agency in the market. Through TPP, Shannan provides screenwriters a resource for constructive criticism that both raises questions about their writing content and evokes thought-driven problem solving. TPP has quickly grown its reach more than 554% since its inception – working with an impressive client base that includes Hollywood’s emerging screenwriters, established actors, directors, showrunners, and producers. A ball of personality (peep her Instagram page), Shannan is a sought-after speaker and one of the highest viewed features on Film Courage.

1:1 Consulting sessions to master your story

"If you develop the writer, the content will come." – The Professional Pen