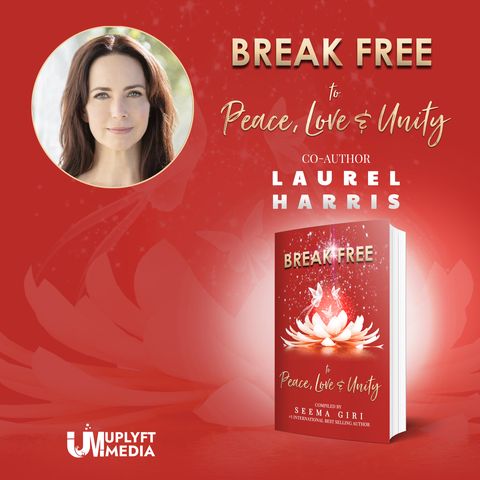 Los Angeles, CA, February 01, 2021 --(PR.com)-- Laurel Harris, an award-winning writer, producer and actress - best known for roles alongside industry legends like Willem Dafoe and Jane Seymour - is set to emcee the Break Free International Summit and Book Launch, a virtual event spanning 24 time zones, with over 16 speakers and over 500 international attendees. The two-day event takes place from February 26 -27, 2021, and features the launch of “Break Free to Peace, Love, and Unity,” a compilation of unique and wonderful triumphs by everyday heroes from diverse backgrounds. The book will be available on Amazon starting February 26. In the spirit of global unity during the pandemic, it will be offered for the special launch price of $1.99 for the first 48 hours.

Harris will emcee the live event and is also among the varied list of co-authors who include entrepreneurs, humanitarians and other heart-centered leaders, who believe that by uniting together as one, they can make a bigger impact in the world to bring healing and loving kindness in these uncertain times.

Harris says, “Being a part of this distinctive collaboration is an honor as I know each of the authors shares their personal stories with tender vulnerability and a genuine intention to uplift and empower individuals across the world right now. We want this book to create more oneness, humanity and compassion amongst its readers - something that’s not only possible, but I believe, probable.”

As a best-selling author, Giri has co-authored the book "The Authorities," with New York Times Bestselling authors Dr. John Gray ("Men are from Mars Women are from Venus"), Marci Shimoff ("Happiness for No Reason") and Raymond Aaron ("Double Your Income Doing What You Love") where she shares her extraordinary story of transforming her own life from being bedridden with chronic pain to becoming a successful entrepreneur. Her mission is to instill hope and inspire people to take action so they can make the impact in the world they were meant to.

Dr. Sanjiv Chopra, best-selling author and professor of medicine at Harvard Medical School, is the grand keynote speaker for the summit, along with accomplished actresses Wendy Braun and Julie Garnye serving as keynote speakers, and Garnye performing live during the event. Braun has over 90 television, film and theater credits and is now recurring on her third season of Netflix’s original comedy series, “Atypical.” Garnye was most recently seen as an original cast member of the first national tour of the Broadway hit "Come From Away" and in “Frozen Live” at the Hyperion Theatre at the Disneyland Resort in Southern California. Garnye is also the singing voice of the fairy “Lyria” in the Tinker Bell series of films for Disney Animation, and was the "In Memoriam" soloist for the 2016 Daytime Emmy Awards telecast as well as part of the “Les Misérables” ensemble for the Academy Awards (The Oscars) telecast in 2013.

About Laurel Harris
Laurel Harris is a multi award-winning producer, writer and American actress best known as Willem Dafoe’s wife in the screen adaptation of Dean Koontz's best selling novel, “Odd Thomas.” She’s also loved by young girls worldwide for the American Girl film, “Saige Paints the Sky,” opposite Jane Seymour. Her extensive TV Credits include ABC, NBC, CW and Disney, and feature films with STARZ, Paramount and Fusion. Harris garnered an EMMY from the Heartland Chapter as well as multiple NATOA and TELLY Awards. As a producer, Harris has worked with many notable figures, including Nobel Peace Laureates Archbishop Desmond Tutu and His Holiness the Dalai Lama. Traveling the world to film their stories and work alongside teams from the BBC and PBS, she has developed a passion for creating film content that highlights underserved populations under her Laurel Leaf Productions banner.

Harris is a contributing writer for ThriveGlobal and Backstage magazines, as well as a respected voice-over artist. Harris’s narrations in the Nobel Legacy Film Series premiered for two consecutive years at the Venice International Film Festival. The documentaries "Shirin Ebadi: Until We Are Free" and "The Dalai Lama - Scientist" - which received a standing ovation from a standing-room only crowd - have received international critical acclaim. 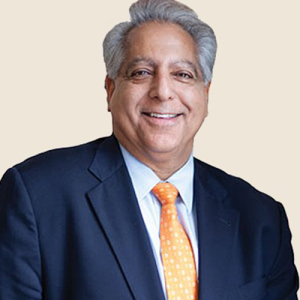 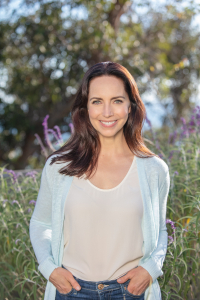