Despite the Challenges Due to the Pandemic, GHV Gives Impetus to Blue Tokai to Enter the Japanese Market

Having a strong Global reach, GHV is approached by International Enterprises who look to expand in the Indian market. GHV’s cross border Advisory services includes mentoring, market insights, cultural mapping, roadmap development, among several other components, that empowered one of the renowned brands from Japan, Soup Stock Tokyo (SST), to explore the Indian market, wherein SST collaborated with Blue Tokai and became a strategic equity partner. 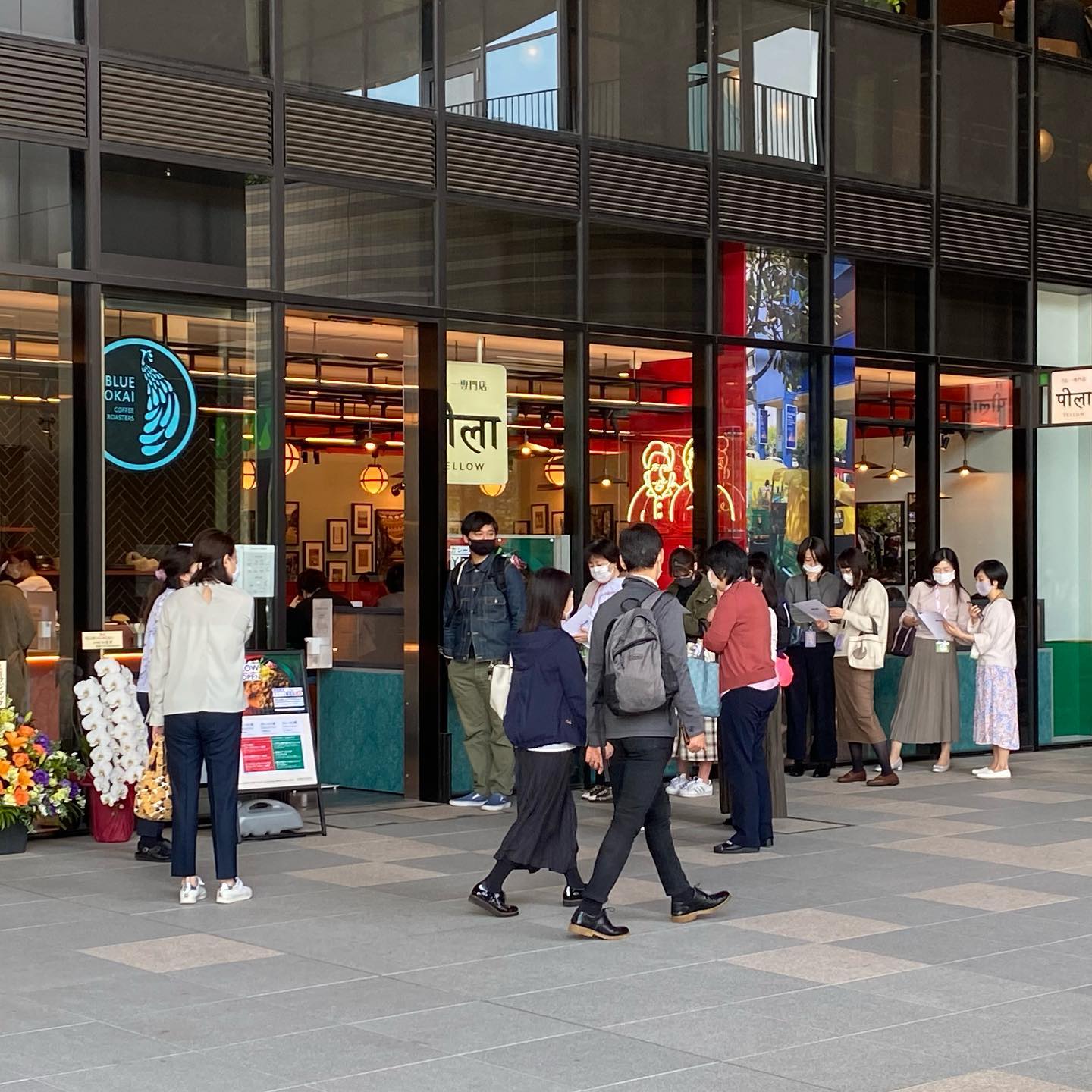 Gurgaon, India, June 01, 2021 --(PR.com)-- Over the last 20 years, India has witnessed several International Brands across sectors setup in the country. Being a developing nation, India has been learning and has also been adapting to the Global lifestyle changes. The key drivers for these changes have been the high percentage of youth, along with progressive technology adaptation. However, there is a lot that India has to offer to the world. Being a culturally rich nation, India has made a mark on the Global map, especially when it comes to its Food & beverage (F&B).

With a major cultural shift in India, the Café culture has evolved and matured to the extent that it is now a part of everyday lifestyle for Indians. Initially, there were several International brands that entered this space, and created the market. However, the evolution of the industry encouraged several homegrown brands to setup and take the #MakeInIndia initiative forward. One such well-known Brand is Blue Tokai, which introduced Specialty Coffee, and has garnered a very strong customer stickiness and loyalty.

Blue Tokai, an early stage venture, leading the industry with its specialty coffee, homegrown from the farms of India, got a strong endorsement and backing by some very eminent investors. GHV Accelerator, one of the well-known Cross border accelerators in India, was one of the investors of Blue Tokai, that came onboard with the objective and the vision of taking the Brand Globally, and create Blue Tokai a success story of #MakeinIndia for Global markets.

Having a strong Global reach, GHV is approached by International Enterprises who look to expand in the Indian market. GHV’s cross border Advisory services includes mentoring, market insights, cultural mapping, roadmap development, among several other components, that empowered one of the renowned brands from Japan, Soup Stock Tokyo (SST), to explore the Indian market, wherein SST collaborated with Blue Tokai and became a strategic equity partner. Founded in 1999, with more than 50 outlets in Japan, Soup Stock Tokyo, has created a niche and loyal clientele in Japan, for its “Soup as a meal” offering.

This collaboration helped Blue Tokai to expand into Japan, and create an example of #MakeinIndia Brand that caters to the taste buds of Japanese customers. It has also become one of the preferred Specialty coffee Brands for Japanese Diaspora in India. With help of GHV’s cross border Advisory services, Soup Stock Tokyo took its first step towards India, while Blue Tokai entered Japan.

Japan’s Ready-to-Drink (RTD) Coffee Market is witnessing a CAGR of 3.5% during the forecast period (2020-2025) as per the Mordor Intelligence Report. Some of the prominent market participants in the Japan ready-to-drink coffee market identified across the value chain, which includes Starbucks, Asahi, Lotte Chilsung, Suntory, Unilever among others. Japan is the fifth-largest importer of coffee and coffee products. The country imported nearly 34% of green beans from Brazil followed by Colombia, Guatemala, Ethiopia, Indonesia and Vietnam & India. India stood at number 5 in the list.

It’s a common perception that building a business in Japan is extremely tough. However, if closely observed, Japanese people and professionals are very friendly. The key is to understand the nuances while working with Japanese counterparts – example – language, culture, process, relationship, and credibility. Japan is known for its culture, high quality of customer care and excellent lifestyle, and when launching a Brand in Japan, its important to respect these parameters.

Commenting on the strategic partnership, Matt Chitharanjan, founder, Blue Tokai said, “At GHV, we not only understood the importance of capital efficiency while scaling, but also the key nuances of working with Japanese partners and in the Japanese market. They were able to bring Soup Stock Tokyo not only as an investor, but also a strategic partner.”

With the collaboration, SST developed an in depth knowledge about Indian market, and launched a Brand, “Peela” in Japan, which is themed around Indian curry’s and specialty coffee.

According to Sanetsugu Matsuo, SST – “This collaboration is our first step towards cultural food collaboration between India and Japan. There are several similarities in the cultures of these two countries, and I see great future collaborations going forward. Thanks to GHV for the support through its Cross-border collaboration framework.”

This has also helped Blue Tokai feature as one of the key remarkable players in India. in the Global market research reports such ss Straits Research. Other F&B portfolio of GHV that have made its mark globally includes Sattviko. Sattviko products now sell across 5 continents. According to Prasoon Gupta, Founder Sattviko, over 542 people from across 5 major continents and countries such as US, India, France, Australia, Canada, UK, Singapore etc have accepted the FoodYoga Marathon Challenge. They will together complete 108 or 54 Surya Namaskars together and commit to a healthier world for their families and countries.

Vikram Upadhyaya, founder, GHV, while congratulating SST and Blue Tokai, mentioned, “This is a remarkable step forward in the India-Japan F&B collaboration. As I have seen both these cultures evolve over the years, I believe there would be several such partnerships going forward, not only in F&B, but in other sectors as well. We, as GHV, would be happy to collaborate and empower such strategic business synergies going forward through our Advisory services.”
Contact
GHV
Anurag Kapoor
+91-9810184350