The ALS Therapy Development Institute's Young Faces of ALS program spreads awareness about the impact that ALS can have on young people; launch coincides with MLB's inaugural Lou Gehrig Day. 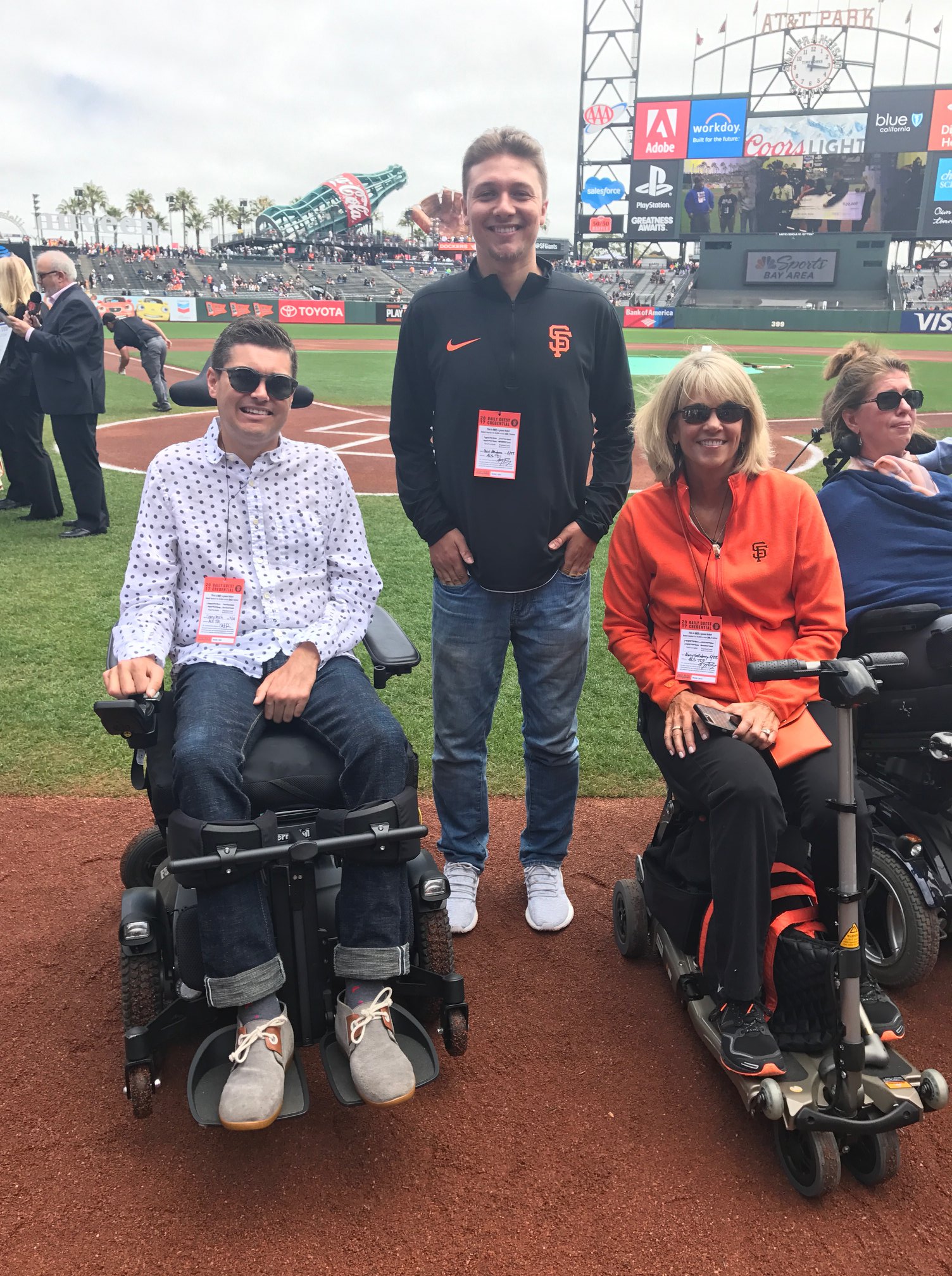 Watertown, MA, June 02, 2021 --(PR.com)-- ALS Therapy Development Institute (ALS TDI) today announced that it has launched a new Young Faces of ALS program, providing opportunity for more people to connect and get involved in spreading awareness of the impact that ALS can have on younger people, and the need for treatments.

Through the success of the Ice Bucket Challenge in 2014, many people became more familiar with the disease called ALS. While the Ice Bucket Challenge founders, Pete Frates and Pat Quinn, were both young people diagnosed with ALS, it was, and still is, often viewed as a disease that only impacts people later in life. However, despite the fact that the average age of diagnosis is 55, ALS can and does impact people of all ages, and greater awareness is still needed.

ALS TDI’s Young Faces of ALS program was originally created in 2009 and became the first community for young people afflicted by ALS that was dedicated to raising awareness of ALS and funds for research at ALS TDI. ALS TDI, in collaboration with several original members, has now enhanced the program to better connect young people impacted by ALS and spread awareness of ALS in a more comprehensive way. ALS TDI is unveiling the redesigned program on the inaugural Lou Gehrig Day (June 2), which recognizes the inspiration and courage of Lou Gehrig, who died of ALS on June 2, 1941 just before his 38th birthday.

The updated program will be open to anyone who was impacted by ALS at a young age, whether they are a diagnosed person with ALS, friend, or family member. The program hopes to leverage social media to share stories and develop campaigns to increase awareness around the disease. In addition to sharing stories, the program will include virtual happy hours where members can connect and talk, as well as opportunities to host their own events and help fundraise for ALS research.

Corey Reich, based in the Bay Area of California, was diagnosed with ALS at the age of 21, and was a founding member of Young Faces of ALS in 2009. Now, 12 years later, he is one of several founding members involved with the new program.

“I joined (and helped create) Young Faces of ALS because I wanted to dispel the belief that ALS is an old person’s disease,” said Corey. “I believed, and still do, that young people with ALS sharing their stories could be a powerful tool to raise money that funds research to save our lives."

Through Young Faces of ALS, Corey was able to form a friendship with Osiel Mendoza, another original member (also residing in the Bay Area) who is now also taking part in leading the new program.

“Knowing that I was part of a group of so many other inspirational young people affected by ALS, it motivated me to relentlessly fundraise for ALS research,” Osiel said. “It gave me a sense of purpose following my diagnosis at 21 years old. And it’s helped me grow as an ALS advocate. Moving forward with new plans for the program, I look forward to connecting on a personal level with the other Young Faces of ALS ambassadors and fighting together for a future without ALS.”

The Young Faces of ALS is encouraging anyone who is interested to consider joining the program and sharing their story. Whether you are a person with ALS, a friend or family member, or connected in your own unique way, your story can make a difference in helping to end ALS.

About ALS
Amyotrophic lateral sclerosis (ALS), or Lou Gehrig’s disease, is a progressive neurodegenerative disease that causes muscle weakness, paralysis, and ultimately, respiratory failure. ALS robs people of their ability to walk, move, and speak, but keeps the mind intact. At this moment, there are approximately 30,000 people in the US living with ALS, and most survive only three to five years following their diagnosis. ALS can affect anyone, and in 90% of cases there is no known cause. Currently there is no cure or effective treatment for this disease, but organizations like ALS TDI, the first and largest non-profit biotech dedicated to ALS research, are working relentlessly to try and change this.

Based in Watertown, MA, ALS TDI has over 30 full-time, industry trained, drug development experts on staff. ALS TDI is internationally recognized as a leader in optimizing preclinical models of neurodegeneration for clinical translation, and partners with pharmaceutical companies and biotechs around the world. Rated a CharityNavigator.com four-star charity, ALS TDI spends 87 cents of each dollar raised on research to find an effective treatment and cure. Visit www.als.net.
Contact
ALS Therapy Development Institute
Meghan Lawlor
617-441-7269
als.net