"The Peach Pit Mask" by Sammi Yamashiro; Under the Confines of Abuse, a Survivor Paves Her Own Path Forward 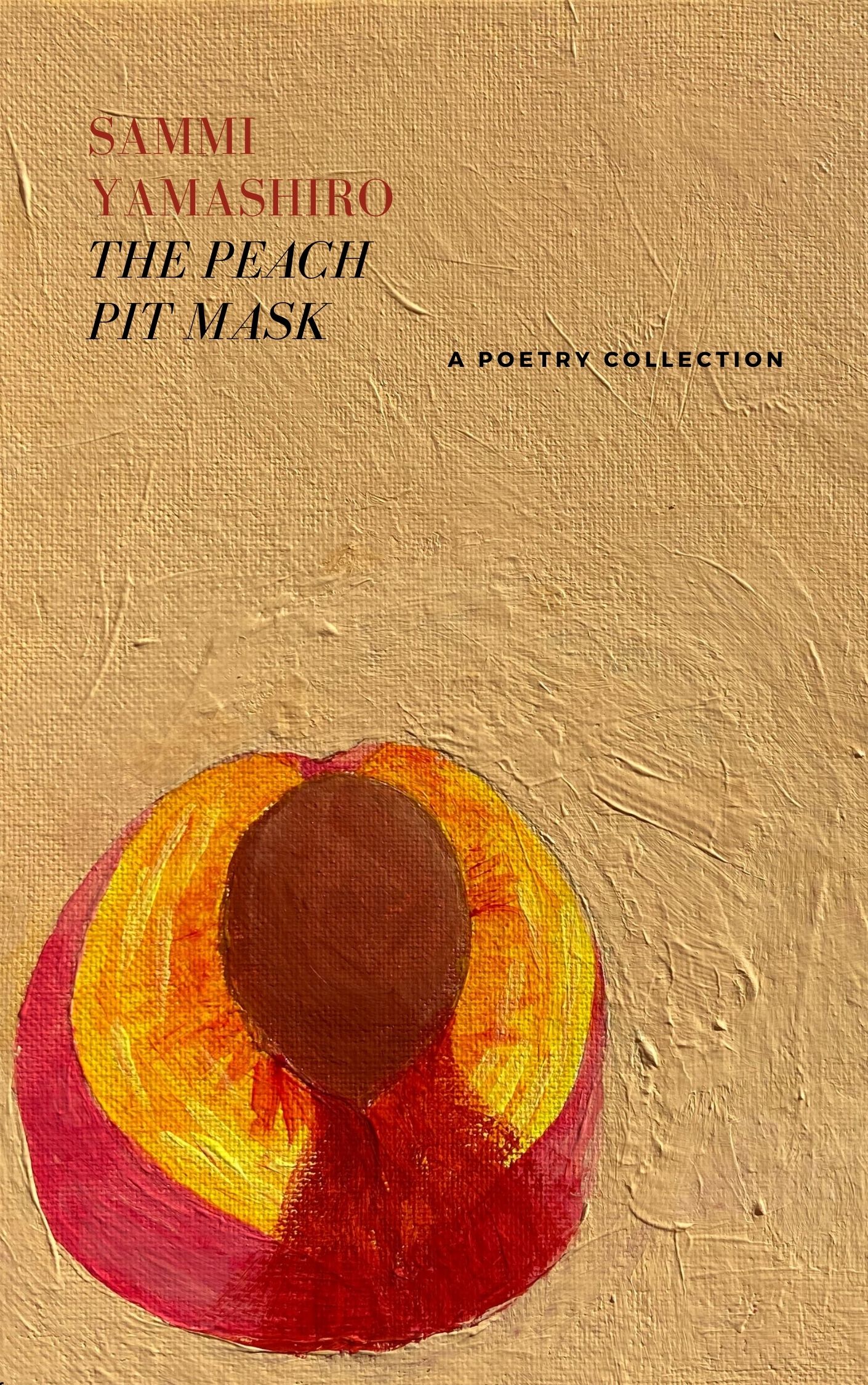 Hampton, VA, June 21, 2021 --(PR.com)-- To abusers, control is their strongest weapon. They are the masterminds of their game, and the players – the victims who have no say in how the rules are made – are incapable of redemption and escape or, at least, that is what abusers presume.

In her debut poetry collection, "The Peach Pit Mask," author Sammi Yamashiro counteracts this notion by reclaiming her dignity through prose and poetic means. The collection documents three and a half years of her innermost vulnerabilities, with each poem dated chronologically like diary entries.

Yamashiro writes of many subjects, including:

- Enduring abuse – during the first stage of the abuse cycle, the victim internalizes the wickedness and lies from the abuser. The victim often believes that they truly are weak and unlovable because of the constant manipulation from their abuser.
- Mental health struggles – the immediate symptoms and the long-term effects of said abuse, such as hospitalization, and how it affects her livelihood.
- Changes in spiritual beliefs – Yamashiro starts off as an atheist, then a saved Christian, then a lost soul once more. Her spiritual path ebbs and flows from one ideology to another, which is an honest reflection of how many people’s spiritual journeys orchestrate themselves.
- Personal observations of the world – When in an abusive environment, victims often believe they have no right to think independently. By expressing herself on the paper, Yamashiro acknowledges that embracing her views, no matter how insignificant or bold, is crucial for healing.

Sammi Yamashiro has avidly consumed poetry for six years and has written hundreds of poems for the last four years. She posts much of her work on Instagram (@sammiyamashiro), where she has amassed almost 1,000 followers. She currently lives in Virginia.