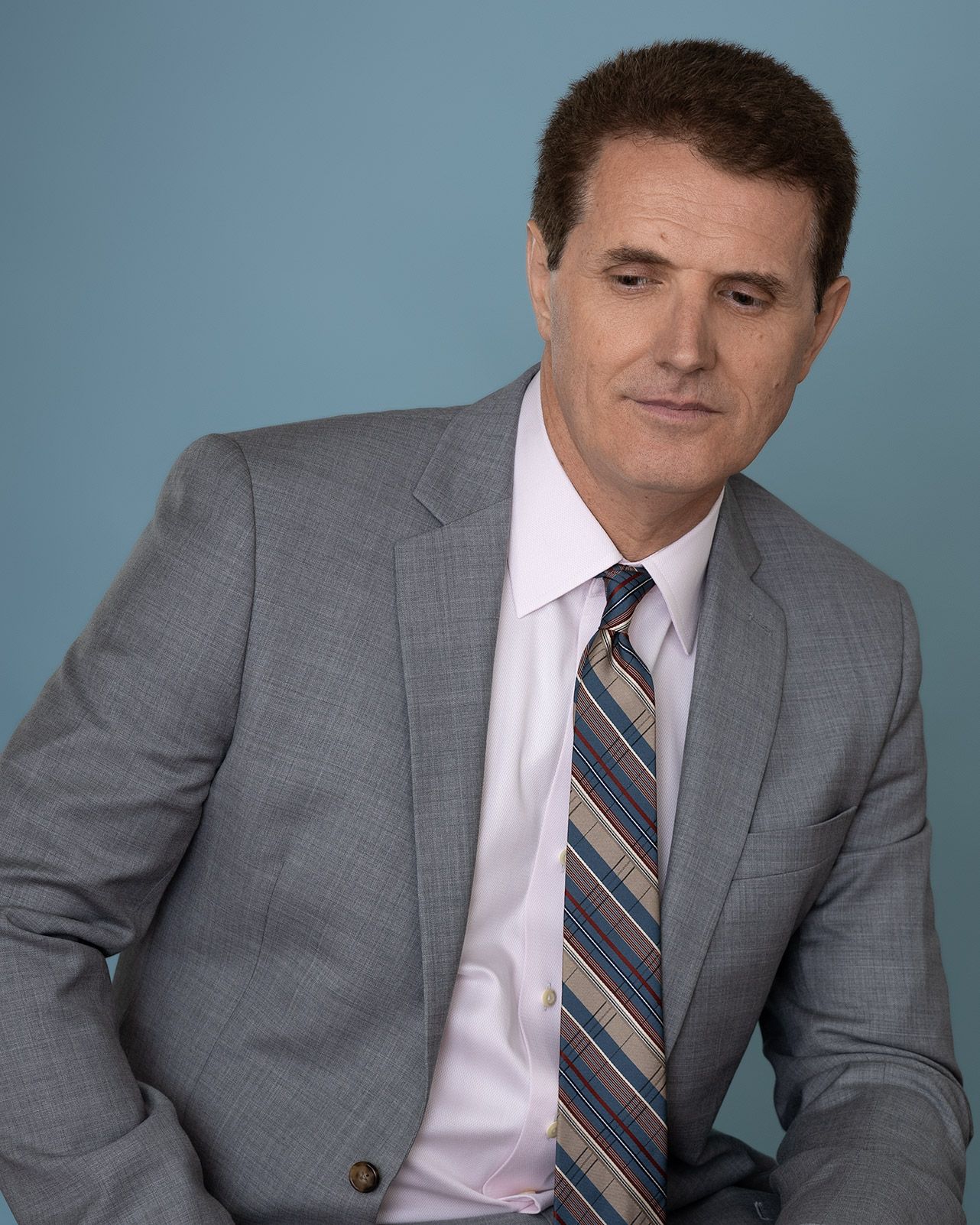 Dallas, TX, August 24, 2021 --(PR.com)-- American poet, writer and literary critic Gjekë Marinaj was named the winner of one of South Korea's most prestigious cultural awards, the Changwon KC International Literary Prize. Based in the Dallas metro area, Dr. Marinaj serves on the faculty of Richland College, in addition to his role as director of Mundus Artium Press.

Organized by the city of Changwon, South Korea, the Changwon KC International Literary Prize acknowledges Dr. Marinaj's lifetime contributions to literature and cultural ethics. In selecting Marinaj for the honor, the prize committee noted that the writer always "places people at the center of his work, pursues peace through poetry, and sings about bettering and bringing hope to the world."

Lee Seong-mo, director of Changwon's Kim Dal-jin Literature Center, which administers the prize, noted, "Looking at the winners so far, they have all been writers whose work elevates the values ​​of freedom, human rights and peace."

Commenting to Korean media on the award, Marinaj observed, "Literature has a beautiful power to enhance the life of each member of the human race. Literature is love. It's like sunlight and air, without borders, there for anyone who needs it, because literature is our own true nature."

The Changwon KC International Literary Prize includes an award of $5,000. Marinaj will travel to Changwon for the awards ceremony, to be held on October 2 at the birthplace of Kim Dal-jin, a renowned twentieth-century Korean writer.

Marinaj has published 22 books of poetry, journalism, literary criticism, and literary translations. His works have been translated into more than a dozen languages.

Marinaj holds the title of Nation's Ambassador for his native Albania, reflecting his contribution to Albanian and world literature and culture through poetry, prose, journalism, literary criticism, philosophy and academic teaching.

In comments to U.S. media, Marinaj noted that when a writer "writes to educate, to inform, to entertain, and to motivate, his words reach beyond any human boundaries and become instruments at the service of whoever wants or needs them."

Seoul-based Gyeonggi newspaper noted that "Marinaj has become one of the most important, world-renowned poets of the 21st century, as Pablo Neruda was in the 20th century."
Contact
MAP
Darla Spek
214-836-0336
mundusartiumpress.org