Nathaniel Chapman Pens an Open Letter to the Church on His Album, "Dear Sons and Daughters" 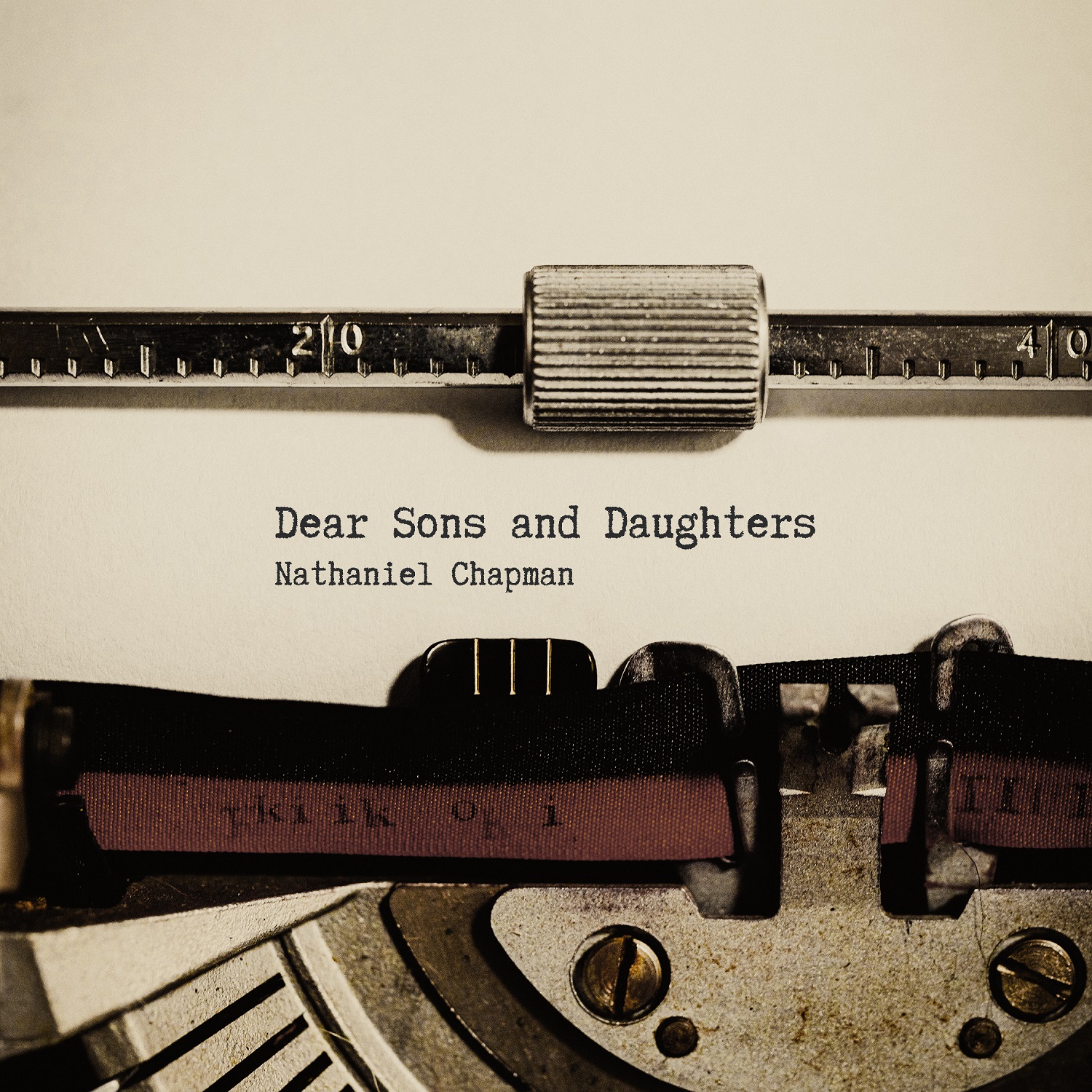 Portland, OR, October 09, 2021 --(PR.com)-- Everyone has found ways to cope during the pandemic in different ways. Some were making banana bread, while others were dancing in front of their smartphone. Nathaniel Chapman spent his time writing an open letter to the church.

Chapman, who lives in the Seattle suburb of Kirkland, Washington, has been performing in Northwest houses of worship for a number of years as a singer-songwriter. He shares a challenge for Christ-followers on the “Dear Sons And Daughters” album with the opening, unapologetic track ‘To The Churches.’

“Church should not be a country club,” said Chapman. “We have a responsibility to be a light to the world, serve our fellow humans, and model how Jesus related to the people he encountered during his ministry here on earth.”

This is Chapman’s second solo album following his 2015’s “From Higher Ground To The Other Side,” and his first album with Portland-based BentBeat Productions.

“We enjoyed his roots-based, Americana-style and found his songs to be thought-provoking with some great story telling,” commented producer Dave Beatty at BentBeat. “His one-man-band style of live performance is compelling and poignant, and we were delighted that he entrusted our team to help him bring these songs to life.”

During production of the album, Chapman and his wife, Rachel, welcomed their first child, Evelyn, into their lives earlier this year. Mrs. Chapman was originally slated to perform supporting vocal work on the tracks.

“I was really hoping to have Rachel sing with me on the album, but the logistics of getting her and baby to the studio were just too much,” commented Chapman. “Luckily, with the help of technology, she was able to find a day to record her voice here, close to home.”

BentBeat partner artist He & I, who is also in Seattle area, opened up their project studio to the Chapmans. “We were very grateful to Damien Blond and his fiancé, Angie West, for opening up their home studio to Nathaniel and Rachel,” said Beatty. “We were delighted to hear them get to sing together on ‘In Your Brokenness.’” Blond also provided the piano performance for the song.

The “Dear Sons And Daughters” album is available for sale on Amazon (CD) and is streaming now on Amazon Music, Spotify, Apple Music and wherever you find great music.