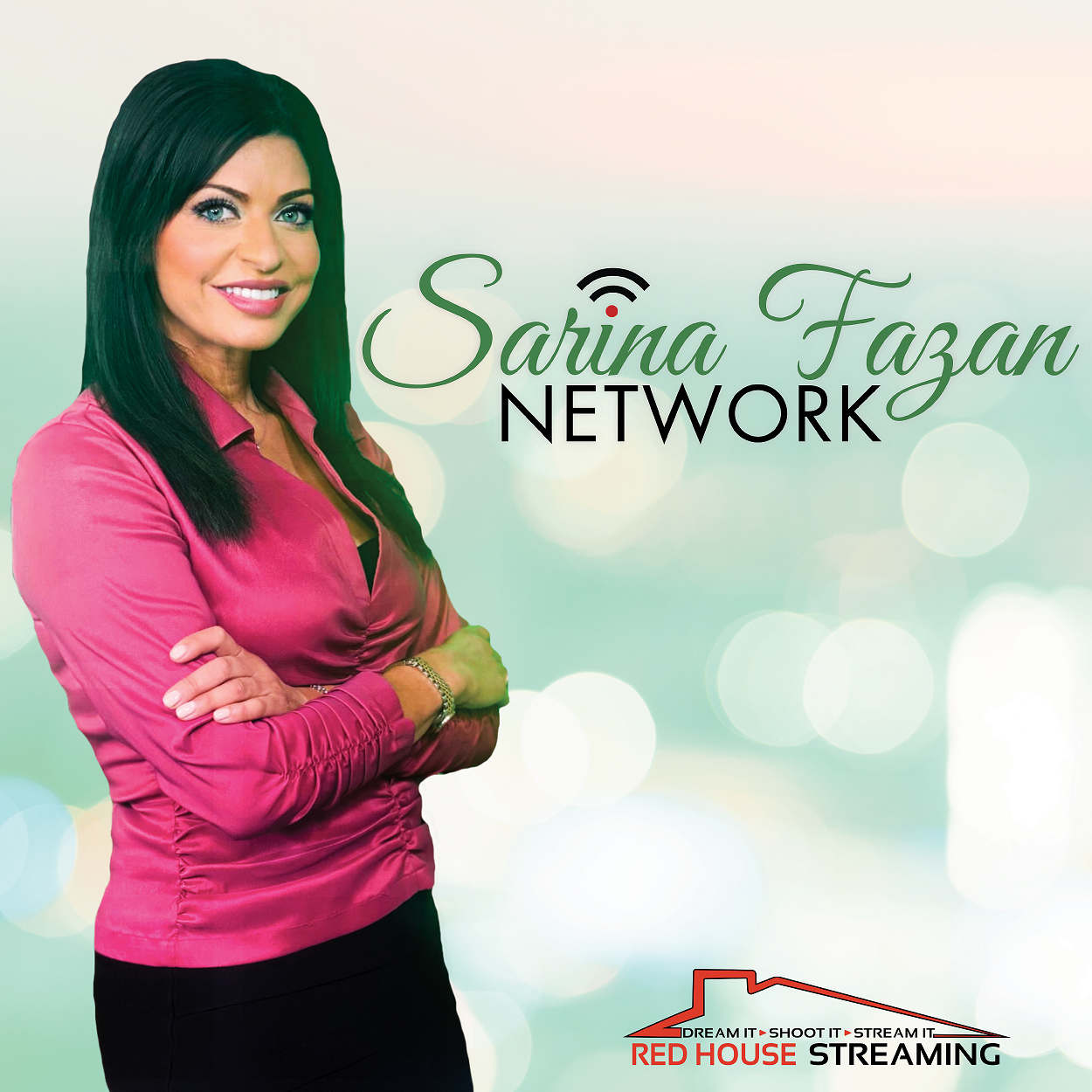 Advancing RHS' vision of online television, the Sarina Fazan Network will feature a mix of live and pre-recorded programming and is available on demand across all web browsers and mobile platforms, thanks to a dynamic responsive web design. Viewers have access to a non-intrusive scheduling grid positioned underneath the program stream, with a brief description of the program accessible in the bottom right corner.

The RHS studios staff produces all programming using CP Communications’ state-of-the-art broadcast technology, including the company’s exclusive range of CamSTREAM PTZ camera units. CP’s CamSTREAM systems are all-in-one remote production and streaming solutions that capture and deliver content directly to the web or a production studio, and will be used for in-studio and on-location shoots.

The network’s flagship program is "On The Record With Sarina Fazan," a live-streamed show that highlights a variety of nationally trending topics and remarkable people. Each episode takes a deep dive into a new subject area, allowing viewers to get to know the people behind the headlines, understand real issues, and enjoy engaging conversation. Additionally, the Sarina Fazan Network features episodes of Unlocking Tampa Bay, a locally produced series that brings the diverse sights, sounds, and tastes of the region to global audiences.

Coming soon to the Sarina Fazan Network are new stand-alone programs hosted by Fazan and inspired by popular segments of her show, such as Love in America, Law and Order, Incredible Stories from Inspiring Women, Kids in the Community, and Business Spotlight. Also in the works is CEO 360, a CEO roundtable program, along with more original content.

Fazan chose RHS studios last year to create a professional signature “look” for her podcast, as she transitioned from recorded programming to a live-streamed show. In a feature story with Radio and TV Business Report, she discussed her goal of launching her own “OTT channel” to bring newsmakers and high-profile people to local, national, and global audiences. The launch of the Sarina Fazan Network represents the first phase of this bold initiative.

“Red House Streaming studios have provided me with a professional platform to bring my stories to wider audiences,” said Fazan. “As a storyteller, returning to a professional production set reintroduces the human element that was challenging to deliver in a self-produced podcast. The gifted team at Red House Streaming studios offers the technology, colorful sets, and production crew we need to make this a reality, while also providing us with complete creative control.”

“Red House Streaming studios continues to expand, and we can now produce an impressive number of independent streaming television channels in addition to the customized production services we offer for regional and national talent,” said Beckner. “We are thrilled that Sarina will grow her streaming brand with Red House Streaming studios as we build for a bright and creative future. Plans are already in the works for live streaming channels on Roku, AppleTV, and Amazon Fire.”