After undergoing dialysis three times a week for the past six and a half years, actor Ernie Reyes Jr. is thankful for a second chance at life and looks forward with optimism to the future: "Christmas came early for me this year. Receiving a kidney transplant is the greatest Christmas gift ever." 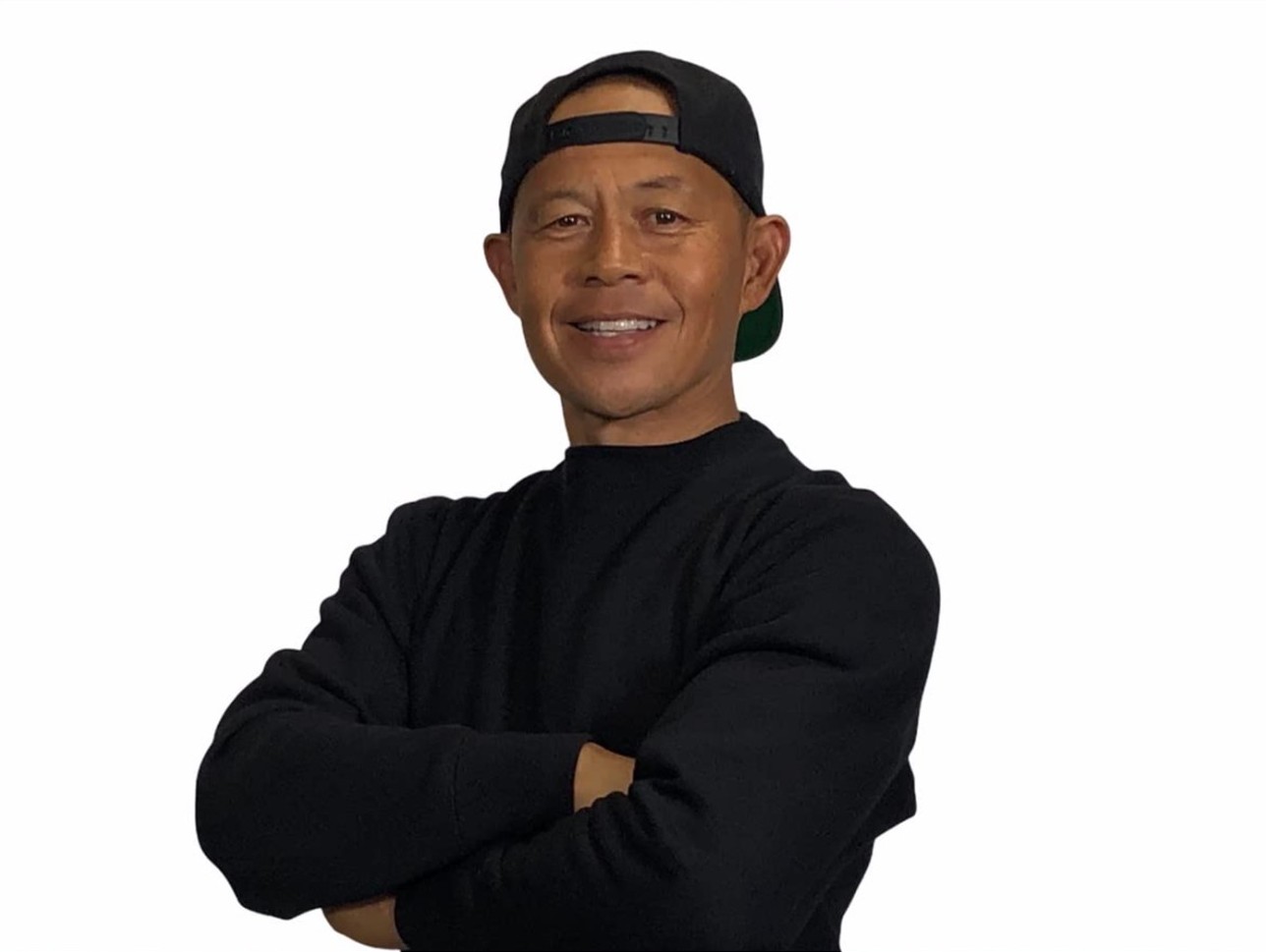 Scottsdale, AZ, December 30, 2021 --(PR.com)-- In a career that has spanned more than three decades, actor Ernie Reyes Jr. has portrayed his share of fighters.

A martial arts prodigy who began performing with his father’s demo team at the age of 6, Reyes Jr. had an epic fight scene with Dwayne "The Rock" Johnson in the movie "The Rundown," and was cast twice in the popular CBS TV series "NCIS: Los Angeles" as a Gurkha – a group of elite Nepali warriors described as the fiercest fighters on the planet. He displayed his extensive martial arts skills in the role of Donatello, the purple turtle in the original "Teenage Mutant Ninja Turtles" movie, and fought alongside the turtles as Keno, the pizza delivery driver in "Teenage Mutant Ninja Turtles II: The Secret of the Ooze."

But the real fight for Reyes began in 2015, when he was diagnosed with kidney failure and placed on the waiting list for a lifesaving kidney transplant. Since then, for the past six and a half years, he has undergone a grueling schedule of renal dialysis three times a week for four hours per session, all while honoring his physically demanding commitments as an actor, producer, director, fight scene choreographer and personal trainer.

On December 14, while fulfilling one such commitment as a featured guest at the 2021 Maui Comic Con, Reyes got the phone call he’d been waiting years to receive: a kidney was available at Mayo Clinic in Scottsdale, Arizona – but he had to get there immediately. A redeye flight from Hawaii got him to the airport in Phoenix with no time to spare. An hour later, he was being wheeled into the operating room.

Now recovering from transplant surgery, Reyes is reflecting on the experiences of the past several years, culminating with the dramatic events leading up to the kidney transplant. More than anything, he is happy to be alive and eager to share his story to inspire and uplift others going through tough times.

“Being on dialysis for six and a half years was the most challenging thing I’ve ever had to do. But it gave me time to meditate on the reality of mortality and changed my perspective on what is truly important. I am grateful to be alive and for the way it all happened, and for everyone who has been with me on this journey. The skill and professionalism of the transplant team at Mayo Clinic was outstanding.”

As he rests and recovers, Reyes is thankful for a second chance at life and looks forward with optimism to the future. “Christmas came early for me this year. Receiving a kidney transplant is the greatest Christmas gift ever.”