Aftermath Adjusters helps homeowners provide needed information and proof to show insurance companies where the leak occurred, the type and extent of damage, and the cause of the leak. 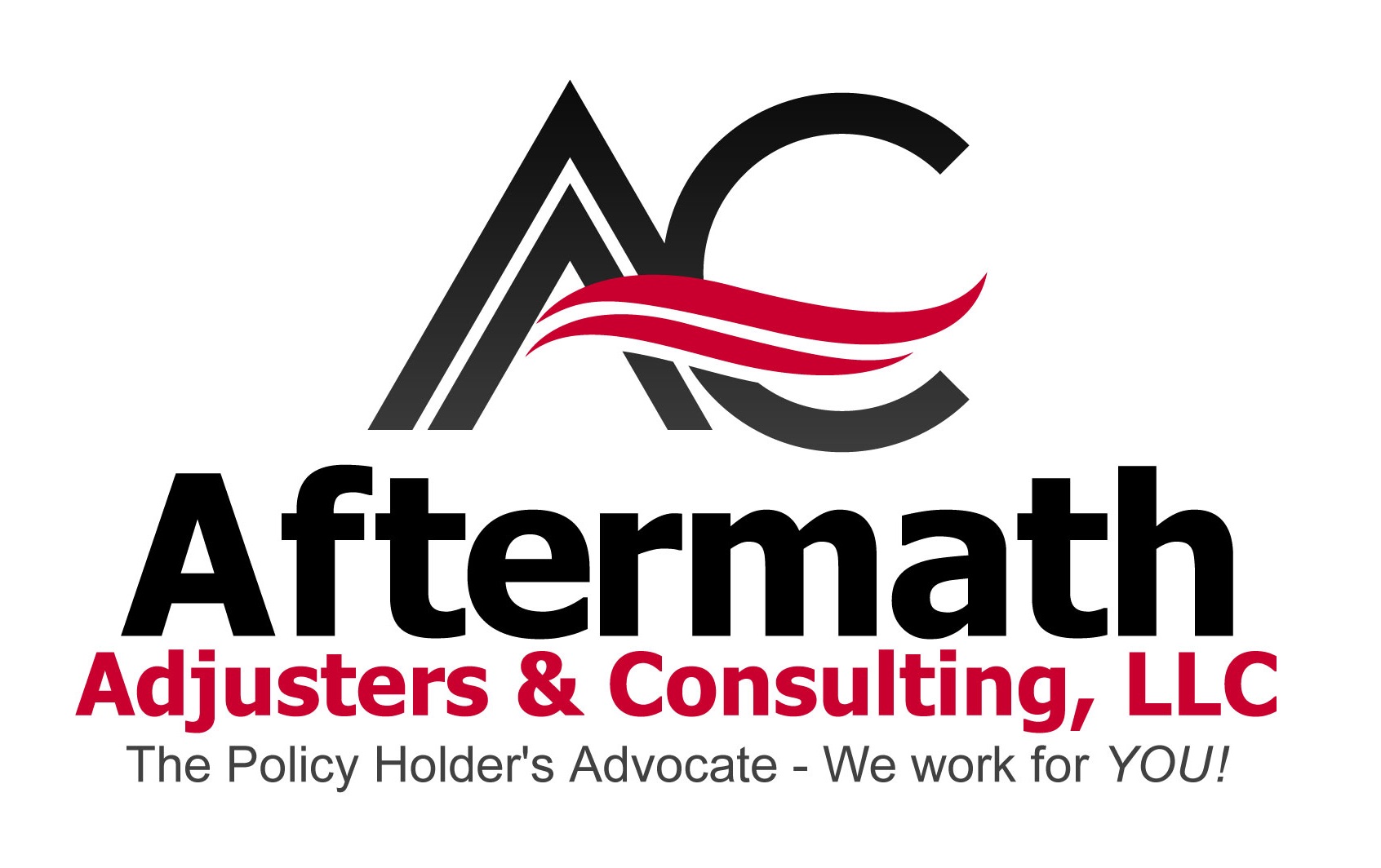 Coral Springs, FL, April 14, 2022 --(PR.com)-- "We take running water for granted,” states Lee Anderson, owner of Aftermath Adjuster & Consulting. “At least, we do until we have a problem – like when a pipe bursts, and water is running in all the wrong places.” That’s when the professionals at Aftermath Adjusters can help.

“A broken pipe can cause severe water damage to a home from ruined personal belongings to mold to critical structural damage,” states Anderson. Because of these issues, it is important to take care of the problem quickly. Unfortunately, many homeowners are not aware of the signs of a broken or burst pipe. And many more do not know what to do if they detect an issue.

Watch for These Signs:
“Sometimes, figuring out a pipe has burst is easy,” says Anderson. “Water everywhere is a sure sign that you have an issue. Other times, however, the evidence isn’t so obvious.” Aftermath Adjusters says that homeowners should always be on the lookout for signs of a break or water leak because early detection can reduce the impact.

The first thing homeowners should be aware of is a bad odor in the bathroom, laundry room, or kitchen. If the foul odor is coming from the drain, it can mean a sewage leak.

Another thing to consider is odd noises. If a homeowner’s plumbing makes unusual noises when they turn on a faucet or flush the toilet, or when running appliances like the dishwasher or washing machine, there could be a problem. Clanking, gurgling, and bubbling sounds are not normal plumbing sounds and may indicate a burst pipe.

The water bill may also help homeowners identify a leak. “If your bill is significantly higher than normal, this may mean a leak. Don’t chalk up high bills to more laundry than usual. Be sure to check it out.”

Then Take Action:
“If a homeowner notes any of these signs, they need to take action immediately,” warns Anderson. “Ignoring the issue only makes it worse and can even lead to your insurance company refusing to pay for the damage later.”

Aftermath Adjusters recommends fast action to stop further damage. Anderson says the best way to stop water damage is to shut off the water main. “Once the water is no longer flowing, it’s time to start the claims process. That’s where we come in.”

Anderson recommends that homeowners take photos and/or video of the damage, including personal property and structural issues. Additionally, homeowners should make a list of damaged or destroyed personal property. Then, they should call their insurance company to get a claim number.

“Homeowners need to clean up as much as possible to remove standing water. Their insurance company will expect them to do what they can to prevent further water damage and mold issues. We highly recommend using a professional who knows how to mitigate water damage,” states Anderson.

Then, it’s time to call Aftermath Adjusters to help file the claim.

Burst Pipe Claims are Tricky:
Aftermath Adjusters & Consulting have helped hundreds of homeowners navigate the tricky terrain of a burst water pipe insurance claim. They understand that whether the company accepts or denies a claim depends on a number of circumstances and factors.

“A homeowner with no insurance claim experience can easily find themselves with a denial and no way to recoup their losses,” states Anderson. “That’s where we come in.”

Aftermath Adjusters helps homeowners provide needed information and proof to show insurance companies where the leak occurred, the type and extent of damage, and the cause of the leak. They also have experience helping homeowners using several types of policies and riders to get the payout they deserve.

For homeowners who have suffered from water damage due to a burst pipe, Aftermath Adjusters & Consulting is ready to help. Call them today.