Yuri’s Night Parties from Auckland, New Zealand to Alicante, Spain to Los Angeles, California Celebrate the Power of Space to Bring the World Together

After years of an international pandemic as well as some claims of the canceling of Yuri, the international celebration of human spaceflight returns. The past year has been challenging in many ways. Yuri's Night believes it is critical, now more than ever, to celebrate the things that bring humanity together as a species and inspire each person to step up as the Crew of Spaceship Earth. 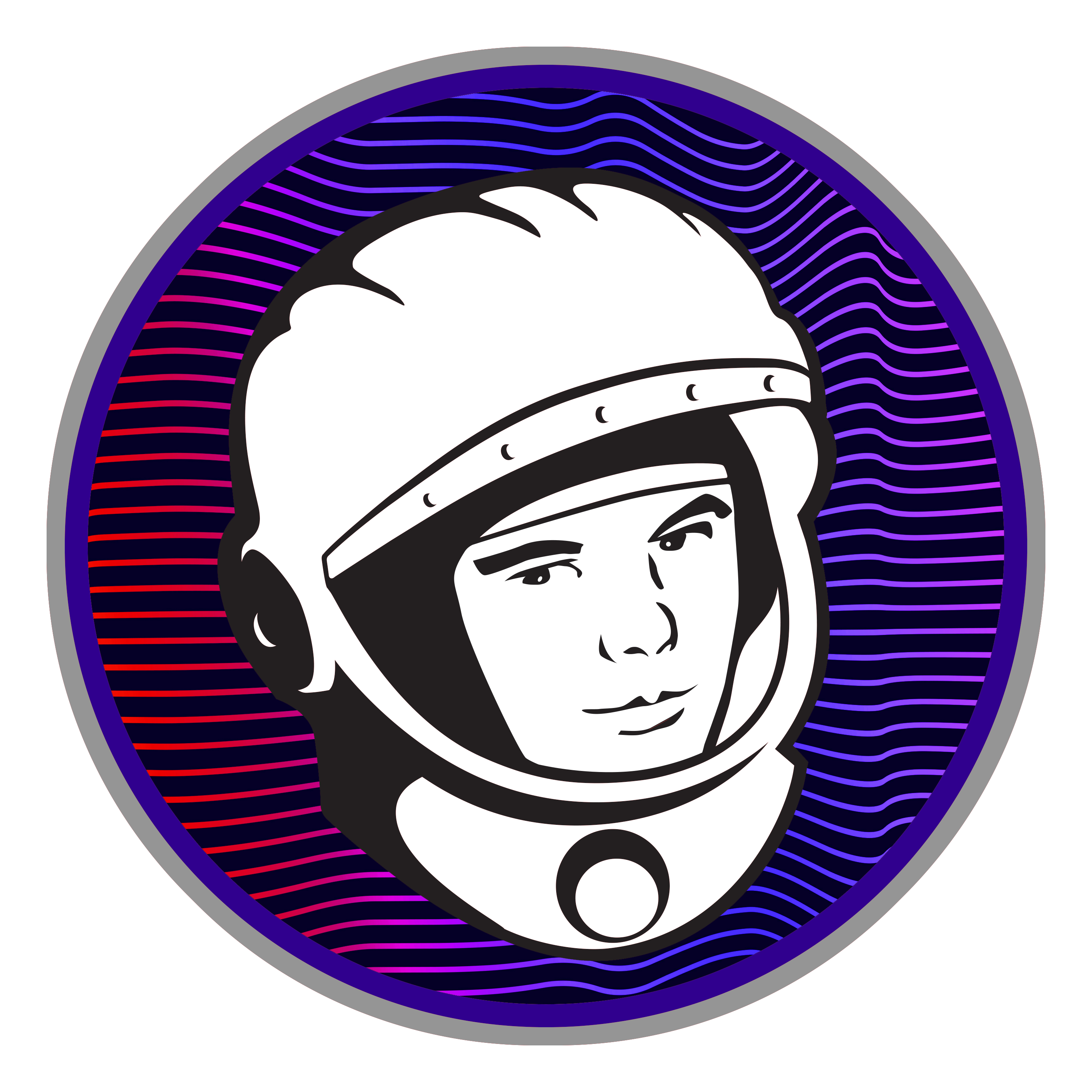 Los Angeles, CA, April 09, 2022 --(PR.com)-- Yuri’s Night, the World Space Party, has again inspired a series of celebrations spanning the planet. The party starts with the flagship event, Yuri’s Night L.A., on April 9 at the California Science Center in Los Angeles and continues throughout the week with the second flagship event at the Kennedy Space Center in Florida on Sat. April 16. Both flagship events are hosted under retired U.S. Space Shuttles. (April 12 is also the anniversary of the 1st shuttle launch). Other events are being organized independently online and around the globe.

This year the world has seen major advances in spaceflight: an all-private crew flew a 3 day orbital Inspiration4 mission, the youngest ever astronaut flew to space, the oldest ever astronaut flew to space, and it was the first time a person with a prosthesis flew in space. Blue Origin’s New Shepard has flown crews to the edge of space and back safely 4 times in the last year, giving a substantial number of new private astronauts an experience of the Overview Effect. Virgin Galactic also successfully flew Sir Richard Branson and 3 other mission specialists on an initial crewed flight in 2021 and plans to start commercial flights later this year.

There is no shortage of guests who will be and have attended Yuri’s Night events this year. Yuri’s Night LA, sponsored by Paragon SDC, is an in-person event on April 9th at the California Science Center. The event features two Astronauts from the Inspiration4 SpaceX mission, Dr Sian Proctor on the main stage and Chris Sembrowski in the VIP pre-party. The event will also feature members of the Mission: AstroAccess team who are working to ensure future human space missions are disability-inclusive. The Blue Origin astronaut & DJ Dr. Chrispy (aka Chris Boshuizen) will kick off the DJ line-up as Yuri's Night's first Astronaut DJ. The Space Coast event in Florida also features Dr. Sian Proctor and DJ Dr. Chrispy as well as NASA astronauts Dr. Story Musgrave & Nicole Stott. At both parties, guests will be able to create art on a postcard to send to space through Blue Origin’s Club for the Future.

Dozens of other events have been scheduled around the world from Mexico to South Korea and Spain to New Zealand at bars, planetariums, museums, and more to celebrate the start of human spaceflight in 1961 and the cosmic coincidence that the shuttle first launched 20 years later to the day. Over the next few weeks, thousands of people will gather to celebrate what spaceflight means to them and to their communities.

Like St. Patrick’s Day, Yuri’s Night events range from huge gatherings in major cities to small get-togethers in local communities and everything in-between. There is no prescriptive way to celebrate spaceflight for Yuri’s Night because the real goal is to promote understanding and community and to have fun while doing it. Many events encourage attendees to dress up in costume and share what space means to them. Many events host Star Wars or Star Trek groups, bands of roving astronauts, and sometimes even aliens, all in the name of guests having a unique experience unlike other events they may find.

It is likely that no matter where any person lives, they can make it to a celebration of space near them, or host their own. Disney Junior has also made it easier than ever to get involved by making their “Yuri’s Night” episode of the animated show Miles from Tomorrowland available free on YouTube for the whole month of April.
Contact
Yuri's Night
Rick Hanton
651-747-5864
https://yurisnight.net