Chicago, IL, September 28, 2018 --(PR.com)-- Fred Muram, Managing Director of Paradigm, has launched a new initiative - Orbital VR. Inspired by a visit to Sweden where design-driven marketing is more common than in the U.S., Fred created Orbital VR to take product marketing to the next level.

“We determined the hardware and software we needed and created the most advanced platform available for creating photo-realistic product renders,” says Muram, Founder and Director of Operations at Orbital VR. Muram has been watching the evolution of computer imagery for his entire career. With a background in commercial product imaging and nearly a decade of serving national clients with CG imagery, Muram envisions Orbital VR as CGI with a twist - literally.

“With a touch screen, a shopper will enjoy a fully interactive image,” said Muram. “By moving one finger, the customer will be able to manipulate the photo-realistic CGI to turn and rotate in any direction.” Even without the touch screen, Orbital VR images showcase 240 angles of any object. “Rich content provides companies the most enticing way to show shoppers a product, the most engaging, too,” Muram explains. “Imagine seeing the underside of a 600-pound exercise machine. Now it’s possible.”

For every e-commerce shopper who resists buying because they can’t fully realize the product, 360⁰ interactive CG images can be the answer. They provide everything a buyer needs to make a decision, especially for high-end items.

Unlike commercial photos that require extensive retouching, CGI, even 360⁰ ones, can be changed fast. Colors can be changed in hours. Defects can be corrected. New features can be added. Nothing depends on the physical product.

“For clients in manufacturing, 360⁰ CGI represent a huge savings - usually about 30% less than a traditional photography shoot,” said Muram. “Think about it. There’s no scheduling, shipping product, having staff supervise or retouching. From both a time and money standpoint, 360⁰ CGI images are simply superior.”

E-commerce sales are expected to hit $4.5 trillion by 2021 and already exceed $400 billion* in the U.S. alone. Muram sees the Orbital VR’s imagery as the future of online selling. “I don’t think it’s an overstatement to say we’re launching a revolution in e-commerce with Orbital VR. The 360⁰ rotating images are simply better - more engaging, more cost-efficient, more convincing to buyers,” Muram states. “With Orbital VR, we plan to be a leader in content creation using technology to move e-commerce forward.” 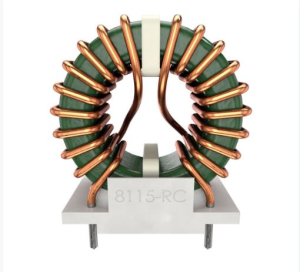 This transformer can be seen from any angle A fully rotating view that can be manipulated with a touchscreen 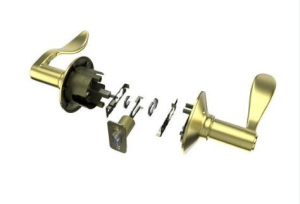