Chicago, IL, April 24, 2019 --(PR.com)-- Deanna Marie (DM) Label is proud to announce some of the amazing people who have joined in the fight against human trafficking and will be participating in STOPPING TRAFFIC. Co-hosted by Stan Mansion, this fundraising event will benefit local non-profit Rahab’s Daughters in their fight to rescue, rehabilitate and reintegrate survivors of human trafficking, Thursday, June 27, 2019 at Stan Mansion, 2408 N. Kedzie Blvd. Chicago, IL 60647. All event proceeds will be donated to Rahab’s Daughters.

Comedian and actress Kristen Toomey has recently signed on as master of ceremonies for the event. Called “A Chicago original” by The A.V. Club, Toomey is a comic veteran who is a staple at Laugh Factory Chicago and has performed everywhere from Canada to Alaska. She is also a regular on the late-night comedy show Man of the People with Pat Tomasulo. She is honored to host STOPPING TRAFFIC. “Human slavery and the suffering it brings are a curse on humanity,” Toomey said. “I look forward to the day when we realize that none of us are free until we are all free.”

A member of the all-female band CATFIGHT and former member of Dot Dot Dot, Chicago-based DJ Little Lisa will be providing the music for STOPPING TRAFFIC’S cocktail hour and runway show. Little Lisa has toured nationally with both bands and was a contestant on the reality series, The Next Great American Band. “I am so incredibly blessed to be part of such an important message of love and compassion to help stop the modern-day epidemic of slavery,” said Little Lisa. “STOPPING TRAFFIC is a supercharged event and especially relevant because Chicago is one of the top five cities in the nation with this problem. Boys and girls in every neighborhood can be bought and sold. This needs to be stopped.”

John and Knena Zachary are the husband and wife team behind Cassie & Dee, a unique company which provides make-up and hairstyling as well as photography and videography services all in one. With more than a decade of experience working in film and television, John and Knena are proud to donate their time and services to the event. As parents, John and Knena are passionate about protecting young people. “The common thing we hear is that girls are snatched up off the street, but the more direct way that people build these networks is through coercion,” said John. “They might tell them they love them, offer them a life changing amount of money or pose as a friend offering an opportunity.” As someone who once had to depend on shelters for a home, Knena is privy to the vulnerability that can sometimes lead a person into the path of human trafficking. “I can recall many times in my life, and especially in that situation, where I had to make choices, even enticing choices, which were very tough,” Knena said. “I was lucky enough to not be taken into that world.”

Tickets for STOPPING TRAFFIC are being sold through Eventbrite and include general admission and VIP seating. To be a sponsor or donate to the silent auction or VIP goodie bags, please contact Deanna Kuempel at deannamarie@deannamarielabel.com.
Contact
Deanna Marie Label, LLC
Lisa Cisernos
630-743-1081 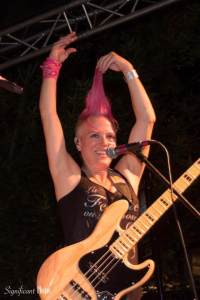 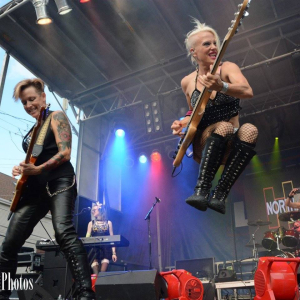 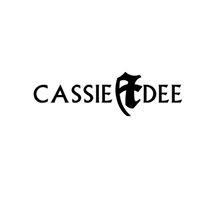 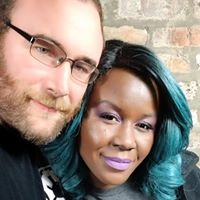