Parody song brings humor to bear the coronavirus pandemic; as a pressure release for the U.S. public. 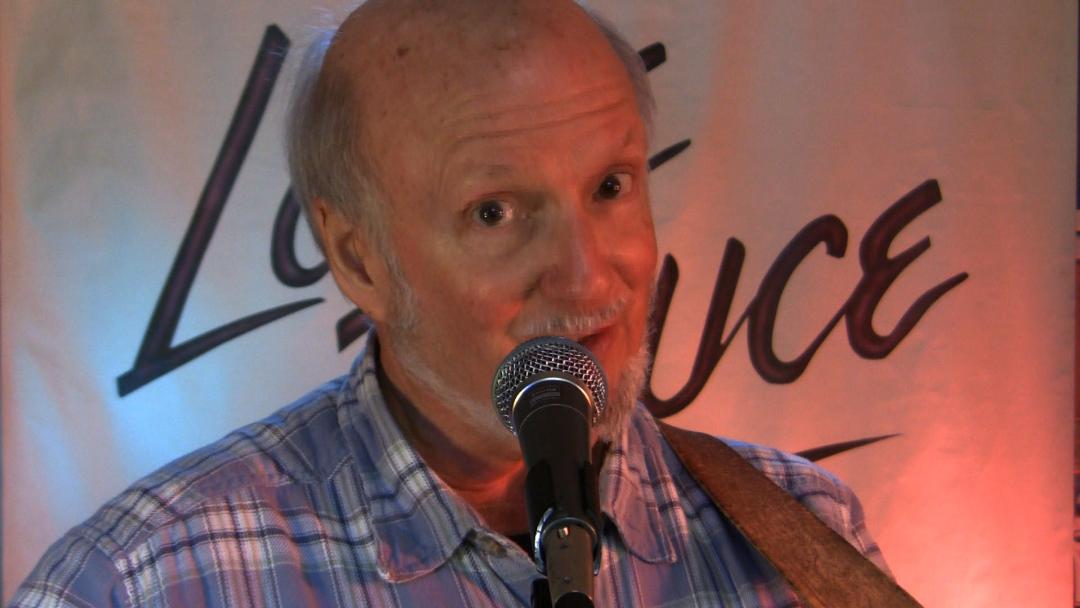 Where: YouTube.com video of the song at: https://youtu.be/HLNyZ-0H9qQ (as played on 2 “Radio Hall of Fame” radio personalities:

Editor’s Notes:
Loose Bruce Kerr has been played on the Dr. Demento Show over 100 times since 1987.

Kerr, now in his day job following his 20 year career writing and performing his music, became Assistant General Counsel at Sun Microsystems and is currently an attorney working at Oracle in Rocklin, CA which acquired Sun in 2010. He is a resident of Roseville, CA with his wife, Linda.