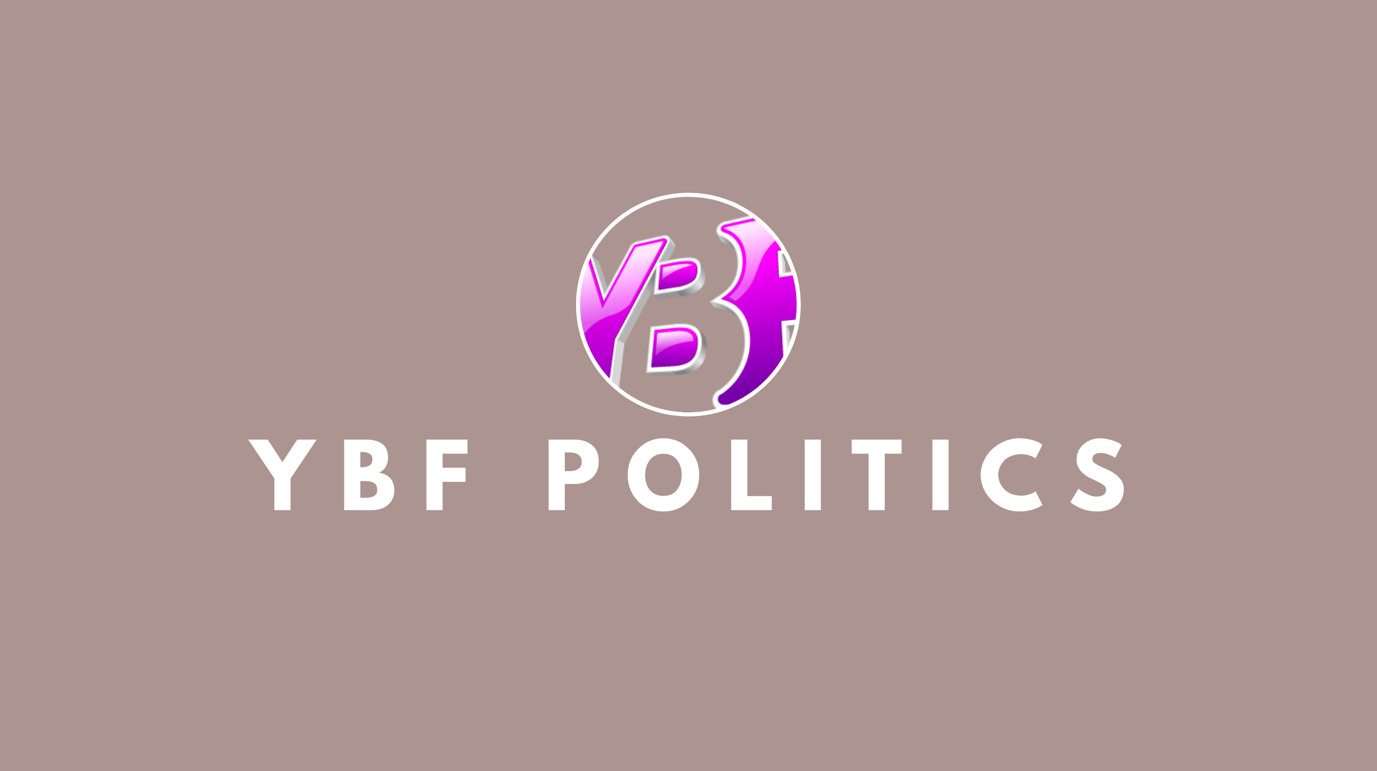 New York, NY, June 26, 2020 --(PR.com)-- Entertainment and celebrity news site The Young, Black & Fabulous (The YBF) is expanding its digital media portfolio, this time with "YBF POLITICS." The content hub is a go-to destination for political news that matters, from a Black perspective – telling stories at the intersect of entertainment, money, and culture.

To kick off the new vertical, The YBF Founder & CEO Natasha Eubanks sat down with the history making winner of the Virginia Democratic primary Dr. Cameron Webb and South Carolina’s U.S. Senate hopeful Jaime Harrison to probe about the issues that matter. Candidates do tons of interviews on the campaign trail, but rarely are they challenged about what specific policy they will introduce to address issues directly affecting the Black community. The vision for the "YBF POLITICS" is to bring relevant political content like this directly to the doorstep of its audience – and there’s more content like this in the pipeline.

“The purpose of this vertical is to bridge the gap between the valid outrage that so many of us have about various issues and what to actually do about it beyond vocalizing said rage,” Natasha, who holds a Bachelor of Science in Political Science & English, detailed about this new venture.

“So many people are admirably staying on ready and are about that action, but many also don’t know the steps to actually take some action. We want to provide people with a myriad of ways to do just that; fully equipped with the right information. Simultaneously, ‘YBF POLITICS’ will also inform people about the basics of civics and politics, and how the current system works. Knowing the blueprint of our government will give you the keys to changing the world.”

During this time of unprecedented and long overdue social change, Black Americans are unifying their voices and looking to news sources that speak their language, over those that thrive solely on conflict and negativity. People are looking for sources who break down how to strategize, organize and mobilize alongside the outrage.

Black lives have mattered since Day 1 at The YBF. "YBF POLITICS" captures the voice of the culture, but in a simplistic, impactful, and entertaining way. The mission for the new vertical is three-fold:

- To provide forums for conversations about politics, economics, actionable solutions and civics (learning and using the basics of American government to create change) affecting the Black community
- To deliver fair, informative and relatable political context and analysis
- To shine a light on Black excellence, prosperity, and non-traditional & outspoken activism

Please reach out with questions, comments, and feedback using the channels below. Stay tuned for more news and announcements.

The Young, Black & Fabulous (The YBF) is a top digital resource for black celebrity, entertainment, and lifestyle news. Black female owned and operated by Natasha Eubanks since 2005, The YBF was created to provide a fresh perspective at black culture that was desperately missing from the media landscape. Today, The YBF has amassed a large and loyal audience that boasts millions of page views each month.
Contact
The Young, Black & Fabulous, LLC (The YBF)
Desola Awofeso
+1 (301) 275-9618
www.theybf.com
Partnership Inquiries - partnerships@theybf.com