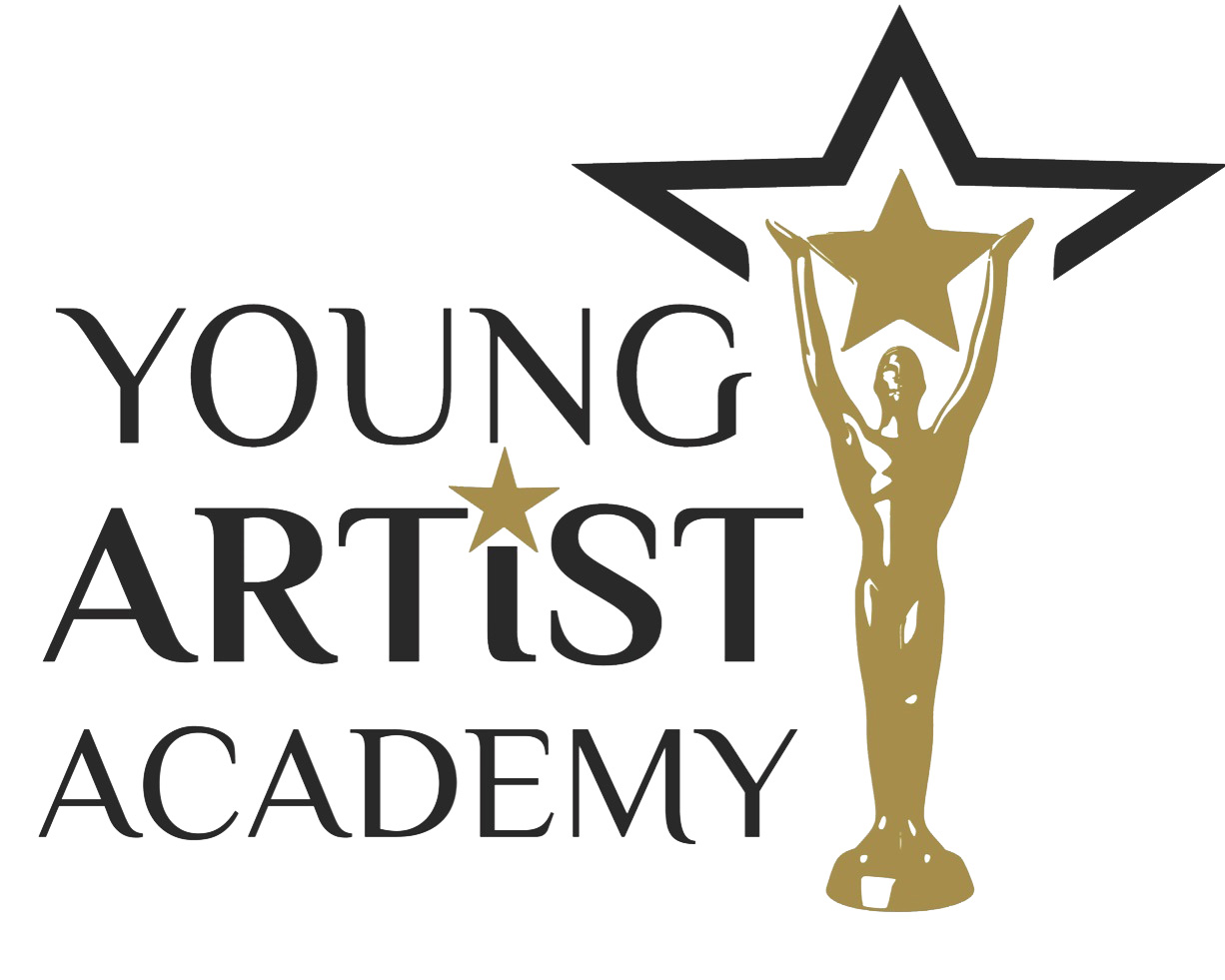 Hollywood, CA, October 14, 2020 --(PR.com)-- The Young Artist Academy™ announced today special merit recipients to be awarded at the 41st awards gala, which will be held on Saturday, November 21.

The 2020 awards theme is Families, highlighting a rekindled appreciation for loved ones after an especially difficult year. Special Presenters & Recipients have been selected to emphasize the “Family-like” relationships developed working in the Entertainment Industry.

Bill Mumy, who played young Will Robinson in the 1960’s cult classic TV series Lost In Space, will be presenting the Community Leadership Award to Maxwell Jenkins, star of the Netflix reboot.

The Outstanding Young Influencer category will be presented by Fashion/Lifestyle Influencer and Forbes contributor Simonetta Lein.

Young Artist Academy™ Executive Producer, Simon Barron said: “For over 40 years the Young Artist Academy™ has been preparing young stars for the real world of entertainment, by teaching members and their parents important industry skills and success-tips. Through monthly newsletters, workshops, digital networking events, press training, hosting opportunities, and mentoring sessions, the organization is equipping the next generation with what they need to succeed. We also endeavor to instill core values such as communication art, equality, diversity, and kindness. The results have been phenomenal! We’re proud to have watched so many of our young artists become the successful, professional A-list talent of today! After a challenging year for families of all sorts, we are thrilled to have so many adult alumni return to support the 41st show.”

The 41st Young Artist Academy™ awards will be a first-ever digital show, streaming on YouTube Premieres Saturday, November 21 at 4:00PM PST, and available on VivaLiveTV.

Ticket holders will have VIP access to a virtual Red Carpet Pre-show + Member/Press Lounge, and will also have opportunities to interact with fellow attendees during the awards show with video, messaging, trivia, games and prizes.

About The Young Artist Academy™

Affectionately called the "Youth Oscars" by Huffington Post, it is Hollywood’s only youth academy structured the same as larger awards guilds, with Membership and Peer Voting.