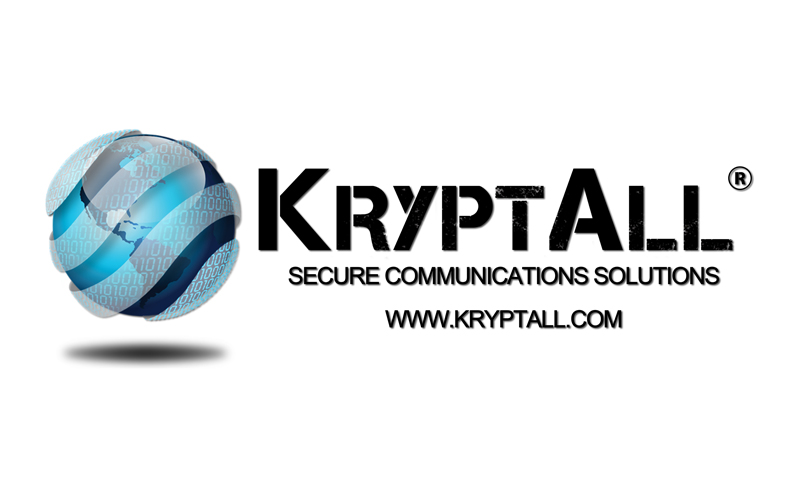 Wilmington, DE, March 09, 2021 --(PR.com)-- Information can be collected from phone records such as the billing address, numbers dialed, numbers from received calls, numbers from accepted collect calls, dates, and lengths of calls. This has become a common form of identity theft.

According to Consumer Action, pretexting phone records is a hack where a person pretends to be the phone account holder to access calling records and telephone account information. Many places use the client’s Caller ID to access the information. Corporate spies, jealous spouses, stalkers, hackers, and political activists have been known to use this type of scam to collect information. KryptAll keeps your calling and records private as it encrypts the voice/data and does not generate any phone records.

It was recently disclosed that several White House contacts were revealed from Rudy Giuliani’s AT&T phone records. The House Intelligence Committee released phone records showing extensive communications between Rudy Giuliani and the White House, as well as several other key figures. The calling records did not contain the contents of the calls or the identity of the individuals Giuliani was calling. The records did include details such as the numbers called, dates, times, and durations of the calls.

The KryptAll K iPhone employs AES-256, the highest-level encryption. In addition, KryptAll keeps your calling records private by not generating any calling records for all calls you make to any regular or KryptAll phone. No calling records means no possibility of identity theft through phone records.
Contact
KryptAll
Richard Di Sabatino
310-729-1505
KryptAll.com