Allegedly, China has conducted the highest number of apparent surveillance attacks against US cellular phone subscribers. KryptAll can combat this by keeping your calls private with AES-256 encrypted voice and data and sending it over a private encrypted global network. 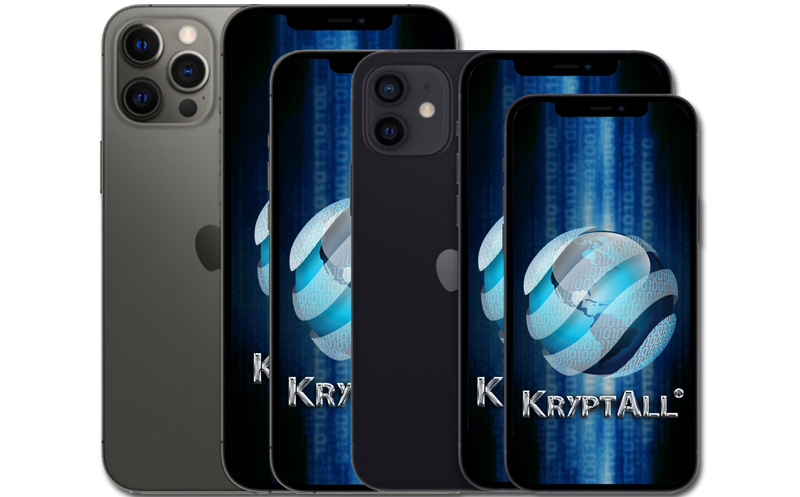 Wilmington, DE, March 23, 2021 --(PR.com)-- Throughout the world cellular phone networks are surveilling phone calls. Hackers and corporate spies can do the same with the technology that the government uses to listen/replay regular phone calls.

KryptAll can combat replaying and listening in on calls. Kryptall does this by keeping your calls private with AES 256 encrypted voice and data.

The Guardian writes, "China appears to have used mobile phone networks in the Caribbean to surveil US mobile phone subscribers as part of its espionage campaign against Americans, according to a mobile network security expert who has analyzed sensitive signals data. The findings paint an alarming picture of how China has allegedly exploited decades-old vulnerabilities in the global telecommunications network to route 'active' surveillance attacks through telecoms operators. The alleged attacks appear to be enabling them to target, track, and intercept phone communications of US cellular phone subscribers, according to research and analysis by Gary Miller, a Washington state-based former mobile network security executive."

China has allegedly conducted the highest number of apparent surveillance attacks against US cellular phone subscribers. Allegedly, most of these apparent attacks were routed through state-owned telecoms operators such as China Unicom. It is believed that tens of thousands of US mobile users were affected by the alleged attacks emanating from China. Be aware that the attacks are not technically limited to only Chinese attackers.

KryptAll fights against these types of attacks by encrypting the voice and data and sending it over a private encrypted global network.
Contact
KryptAll
Richard Di Sabatino
310-729-1505
KryptAll.com