Update: Where is she now? San Diego’s Melissa Biggs Clark has gone from running on the beaches of TV’s “Baywatch” to sprouting up a GRANGE Garden. That is the name of the former Baywatch lifeguard’s new retail shop selling raised gardens, houseplants, succulents, preserved flowers and home décor. 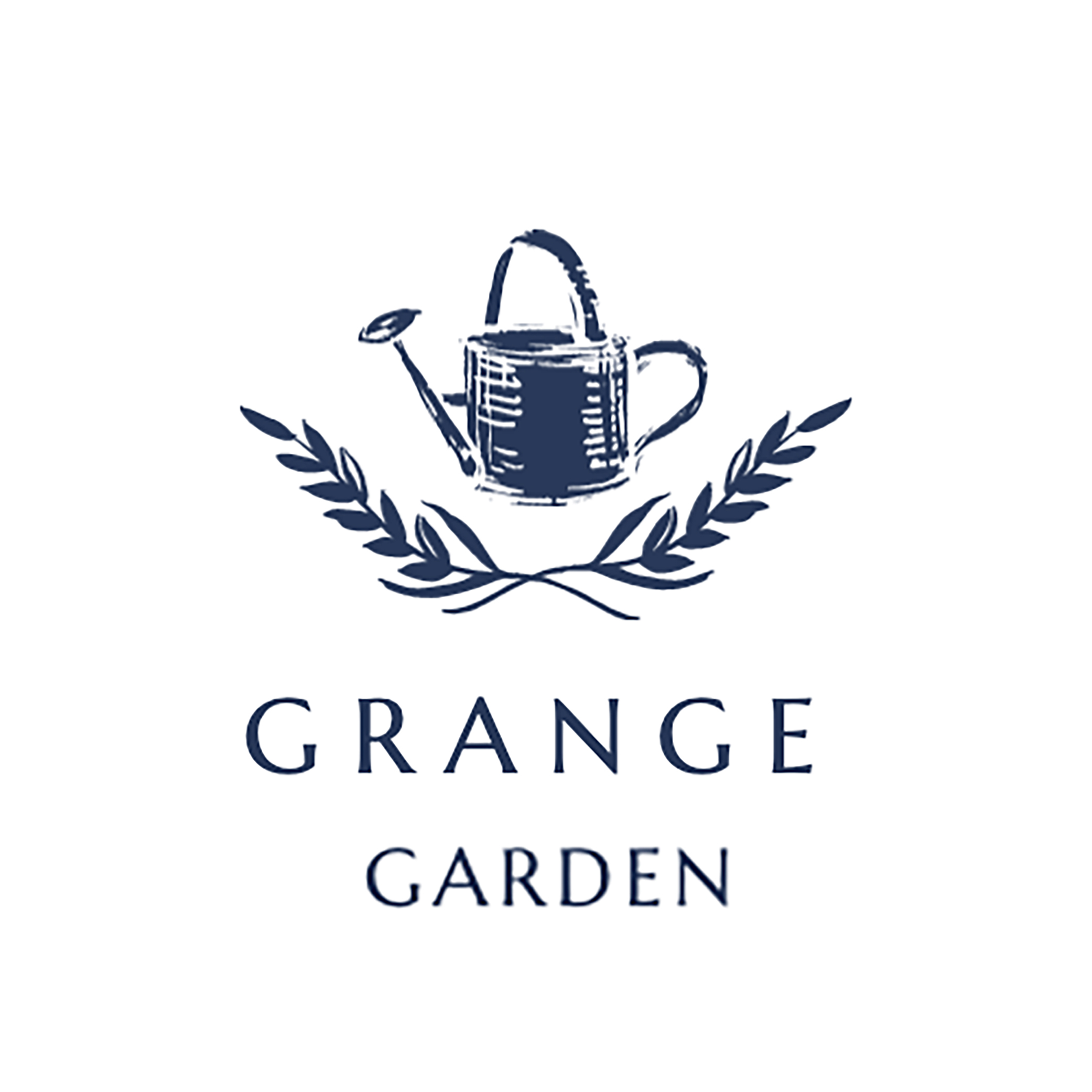 Solana Beach, CA, September 07, 2021 --(PR.com)-- Update: Where is she now? San Diego’s Melissa Biggs Clark has gone from running on the beaches of TV’s “Baywatch” to sprouting up a GRANGE Garden.

That is the name of the former Baywatch lifeguard’s new retail shop selling raised gardens, houseplants, succulents, preserved flowers and home décor. Clark is no stranger to the retail biz. She had a chain of gourmet retail shops, Luxury Farms with former (now disgraced) businesswoman Gina Champion Cain. So when she decided to get back into business, after being bought out by Cain in 2017, who subsequently closed the businesses, all she had to do was revive her former beloved vision with former locations in Mission Hills and Coronado, California. Yet she somehow managed to move a million miles away.

Clark has taken some time off from acting. Her most recent role was in the 2013 film “Dreamz: The Movie” and, in 2014, she was nominated as Best Actress in a short anti-bullying film directed by Obba Babatundé. “The most important role to me right now is motherhood. I had my daughter in 2018 and wanted to start a business where I could continue to be creative and be there for her (her preschool is just a block away). After everything I’ve been through over the past few years, I’m not sure I will ever return to acting. I guess it depends on the offer!”

At the former Leaping Lotus building, where Clark is setting up shop adjacent to the building’s entrance, the open air pad is set to bloom year round. That’s thanks to row of olive trees that will live amongst the offerings and partially thanks to Clark, who is planting many different types of gardens and climbing vines to turn an urban design district bucolic.

GRANGE Garden has been the dream of Clark’s for many years, and a project in the making for the last four years. “It was important to me to learn from my past experiences in the retail business i.e. what to do, and more importantly, what not to do," says Clark. "When it comes to running a business, I prefer to grow slow and stay true to one’s self," adds Clark.

While Clark’s former shops focused heavily on gourmet foods and olive oils, this time around, she is taking the best-selling items and community favorites from the garden element she presented and incorporating them into this new venture. “All signs pointed for me to go in the direction of the garden, rather than focus on the items from my 'past life.' It’s what I love – it calms me to make arrangements, and nowadays who couldn’t use a little calm?” says Clark.

Every Wednesday, Clark, in partnership with Heritage Family Farms, a small family owned and operated farm in Fallbrook, will host a fruit and vegetable “farm stand” from 10 AM to 3 PM at Grange Garden for all of the community to enjoy.

Starting in October, GRANGE Garden will transform into a "Patch-O-Pumpkins" as Clark rolls out Cedros’ first ever boutique pumpkin patch, featuring carving pumpkins, Cinderella pumpkins and other exotics, complete with carving kits and hot cider.

Every Friday and Saturday starting later in October, GRANGE Garden will introduce an on-site Beer Garden from 2pm to 8pm.

GRANGE Garden is located at 240 S Cedros Avenue in Solana Beach. Hours of operation are Tuesday through Sunday from 11am to 5pm and Mondays by appointment.
Contact
GRANGE Garden, LLC
Charlotte Downes
858-342-0565
grangegarden.com
melissa@grangegarden.com