The world’s top geopolitical futurist, and author of the worldwide hit, “Go.AI (Geopolitics of Artificial Intelligence)," returns with a new book on how globalization is undergoing its most radical transformation since World War II. 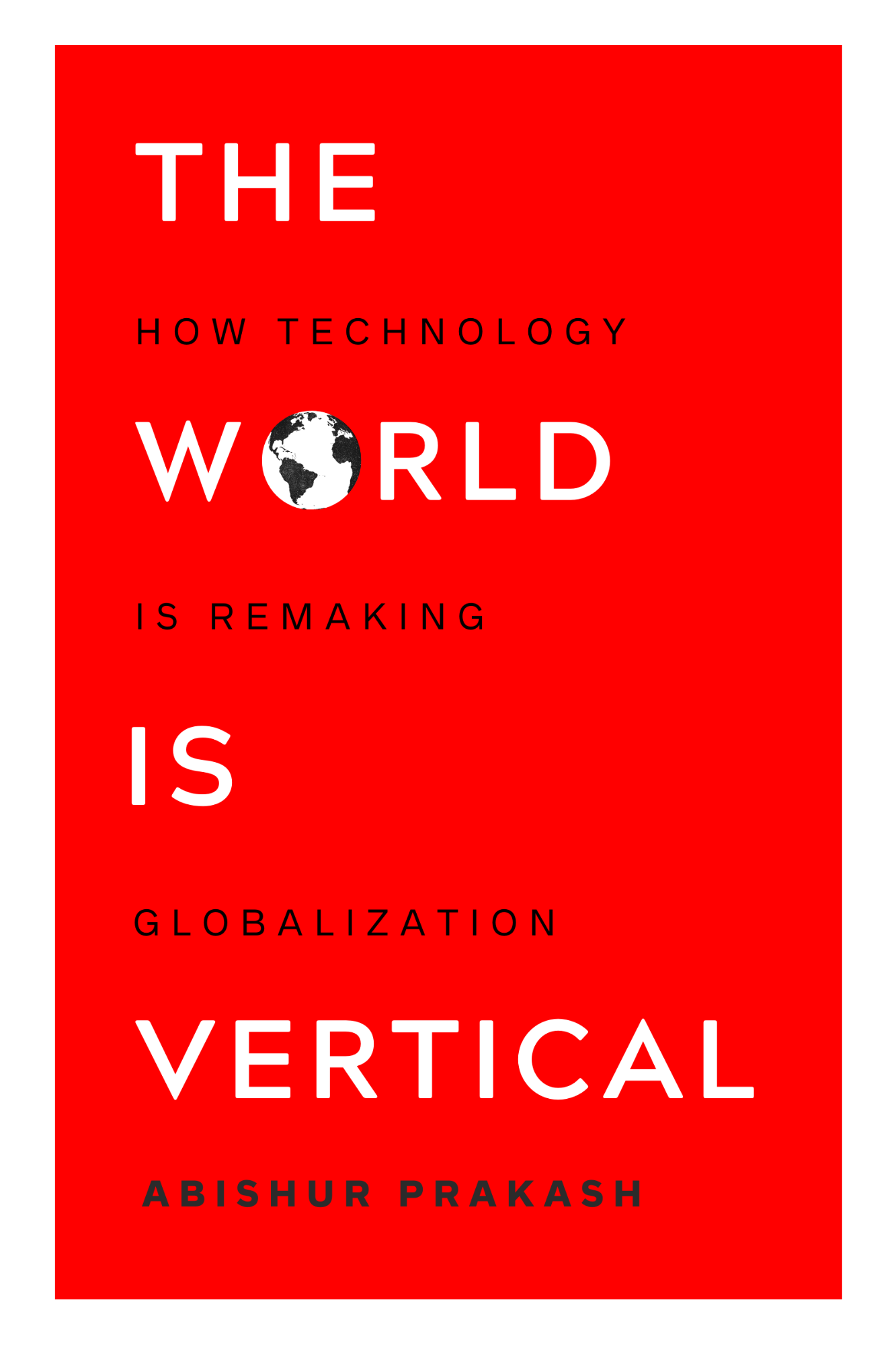 Toronto, Ontario, Canada, November 01, 2021 --(PR.com)-- From London to Tokyo, governments around the globe are angry with the status quo. They feel the current design of the world has caused them to lose sovereignty, and control over their societies and economies. Now, armed with technologies like AI, 5G and blockchain, countries are fighting back.

The European Union (EU) is decoupling from US technologies; India is pushing back against “digital colonialism”; the UAE and Saudi Arabia are competing for “tech power.” And, in the backdrop of all this, China is using technology to challenge the US for global supremacy, splitting the world.

Instead of the world being open, connected and accessible, as it has been for decades, now it is becoming full of technology-based walls and barriers (vertical). Governments are using technology to unplug from the systems, institutions and ideas that have underpinned the world for decades. The new design of globalization, and the world, is vertical.

Written by the world’s top authority on geopolitics of technology, Abishur Prakash, “The World Is Vertical: How Technology Is Remaking Globalization,” is the first book to answer what’s next for globalization as nations (and Big Tech) use technology in unprecedented ways. As globalization undergoes its most radical transformation since World War II, the fates and fortunes of every company, country, city and citizen are on the line.

Prakash was born in New Zealand to parents from India, had his childhood in Australia and now resides in Canada. He is a co-founder and geopolitical futurist at Center for Innovating the Future, an advisory firm based in Toronto, Canada. In 2013, Prakash coined the expression “Next Geopolitics,” to define how technology is transforming global power. The World Is Vertical is his fifth book.