Hip Hop Icon, Chubb Rock Launches the Weekend Warriors as an Innovative Option for the Classics

The launch of Chubb Rock's "Weekend Warriors" is a new program offering that gives stations access to 22 hours of throwbacks and classic hip hop mixes weekly. Cumulus Atlanta’s WWWQ-HD3, known as OG 97.9, kicks off the innovative program as the flagship station. Each week, Chubb and his roster of DJs and personalities will curate multiple show segments complete with classic hip hop and dancehall music. 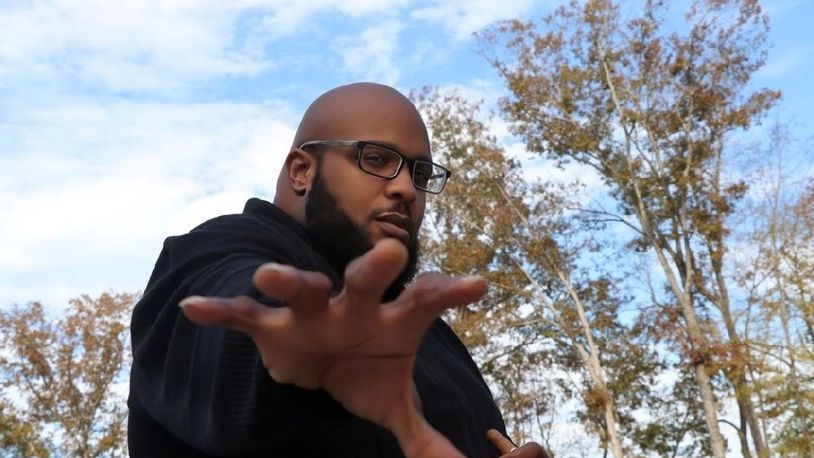 The Atlanta-based rapper, best known for the 1991 classic tune “Treat ‘Em Right,” can be heard from 5 to 7 p.m. Fridays with his “Diggin’ in the Crates” show, repeated again on Sunday from 3 to 5 p.m. That particular show has been syndicated for many years on 40 radio stations nationwide. The other weekend shows on OG 97.9 are filled with veteran DJs and radio personalities that Chubb Rock has known for years such as Redd Dread, Lady J, Marissa Da Magic and Skazz Digga. Caribbean, house and reggae shows are part of the mix. He is marketing them as “weekend warriors.” In total, Chubb Rock is handling six hours of shows on OG 97.9 on Friday night, 11 hours on Saturday and five more on Sunday.

Chubb Rock commented, "It’s exciting to expand my content offering and partnership with United Stations especially with support from a hometown Atlanta station, OG 97.9. Thanks to the good folks at Cumulus we look forward to stations all over the country recognizing signing on for this hot and convenient turn key programming.’

On the radio, Chubb Rock anchors the 4-hour daily weekday show, The Chubb Rock Show with SiMan Baby heard in dozens of cities around America, from Georgia to Oregon. Chubb Rock’s two weekend shows have also been expanding their footprint across America recently, and those weekly shows are his mix show, Diggin’ in Tha Crates with DJ Frost and Authentic Caribbean with Marissa ‘Da Magic’ and DJ Chigga. Following a successful career as a Hip Hop recording artist, Chubb Rock landed on the radio with a weekend specialty show of Old School mixes. That project paved the way for Chubb Rock’s current weekend show, “Diggin’ In Tha Crates.” Chubb Rock first teamed up with Georgia Radio Hall of Famer SiMan Baby at WAMJ-FM “Majic 107.5 Atlanta” where they were #1 with adults and women; known for great celebrity interviews and an up-beat, music-intensive show. The Chubb Rock Show with SiMan Baby has been in syndication for nearly three years.