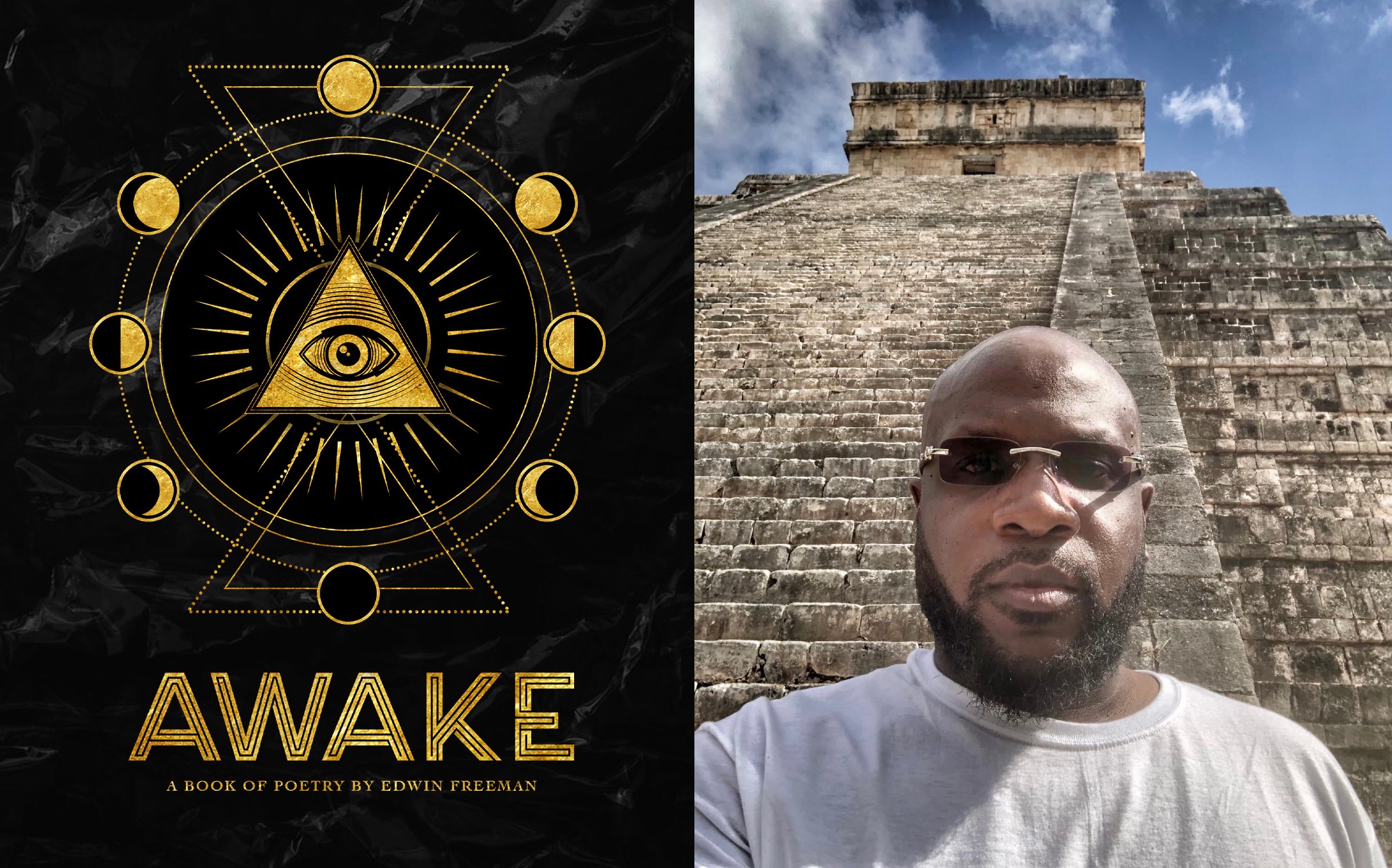 New York, NY, April 14, 2022 --(PR.com)-- Since the 2011 release of his last compilation of poems, Edwin Freeman, a famed film/television actor best known for his role as legendary hip-hop deejay Mister Cee in the 2009 blockbuster film “Notorious,” appeared in the 2016 Marvel/Netflix hit series “Luke Cage,” as Young Pop, and produced, and directed the popular 2020 groundbreaking documentary “Modern Day Slavery: From Plantations to Prisons,” currently streaming on Tubi.

In “Awake,” Edwin covers a myriad of topics ranging from love, and heartbreak, to humility, courage, and gratitude, and aims to inspire readers to identify with their own truths, while finding their life’s calling.