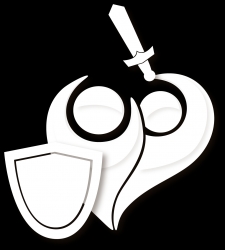 Jens and her husband appeared on the NBC reality show, America’s Got Talent in 2008, shortly after he returned home from a 15 month deployment in Iraq.

Dan Jens, who was the founding member of the vocal group, 4Troops, signed a recording contract with Sony Masterworks in Jan., 2010. He left the group just 10 months later to salvage his marriage.

“So many things took a toll on our marriage,” Dan Jens said. “After the long separation from the deployment, the television show and touring with the band meant more time apart. I was also dealing with post-traumatic stress disorder from combat and a drug addiction. Caroline was so supportive through everything. We hope our testimony of the highs and lows of our marriage will inspire others,” he said.

The couple’s faith in God, love for each other and the support of their congregation, True Life Church, made it all possible, according to Caroline Jens.

“I feel it’s my duty to share what we went through and how we were able to restore our marriage,” she said.

Whole Armor of Marriage is more than just one Army wife’s memoir. Through their experience, Dan and Caroline Jens have developed a formula to help other couples, military and civilian, emerge stronger. The book takes a twist on the armor of God and applies it spiritually to marriage, such as the helmet of communication or the breastplate of love.

The Jens will be sharing their testimony and Whole Armor of Marriage just before Valentine's Day on Sunday night, Feb. 9 at 5 p.m. at True Life Church, 1615 Silvernail Rd., Waukesha, Wis. 53187. Mr. and Mrs. Jens have been attending True Life Church for over ten years and share a ministry mentoring the 18 – 30 year old college and career group. 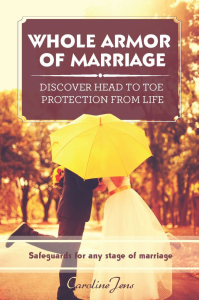 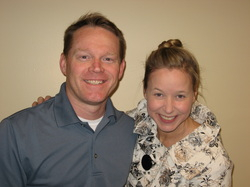