Snatch App, the company that is rapidly taking off in the chat app sector, recently announced that Ravi Jacob, former vice president and treasurer of the Intel Corporation for 35 years, has joined as chairman of both the company and the board. 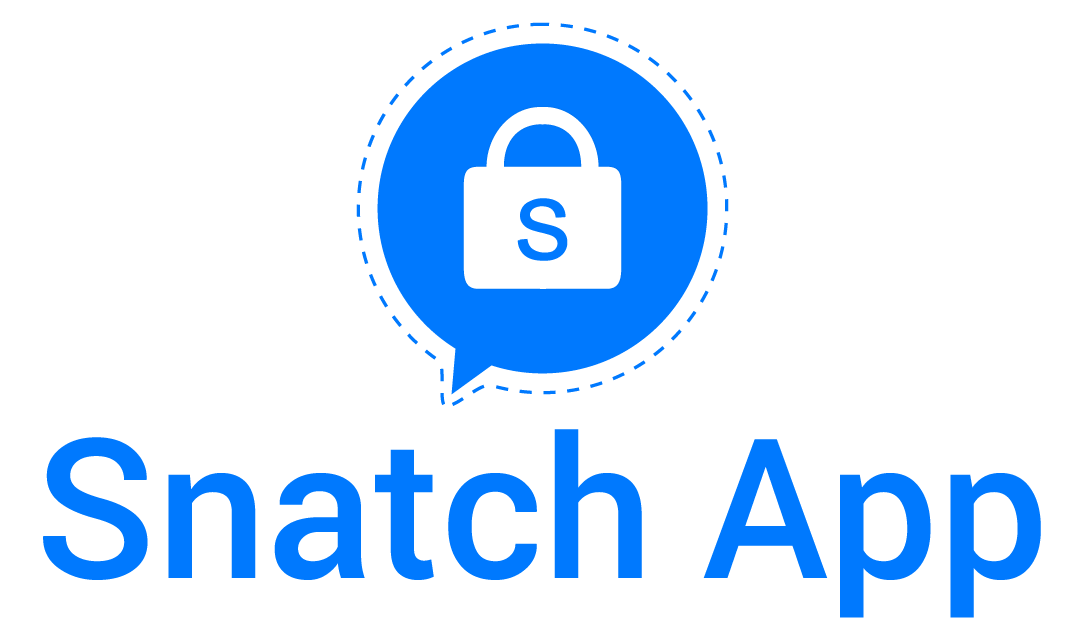 Tel Aviv, Israel, April 03, 2020 --(PR.com)-- Snatch App, the company that is rapidly taking off in the chat app sector, recently announced that Ravi Jacob, former vice president and treasurer of the Intel Corporation for 35 years, has joined as chairman of both the company and the board.

Ravi Jacob was the corporate vice president and treasurer of Intel Corporation. Ravi joined Intel in 1984, in this role he managed Intel's cash and investments, capital markets activity, currency and other financial risks, credit and collections, retirement assets and risk and insurance.

Prior to his appointment as treasurer, Ravi was Vice President, Finance and Asst. Treasurer, M&A. For seven years he led a worldwide team of approximately 50 treasury professionals responsible for structuring and executing Intel Capital's acquisitions, divestitures and strategic investment transactions.

“I am honored to join Snatch App and look forward to working with the other Board Members and the team in continuing to provide our users with exemplary messaging services as well as partnering with the communities for which we serve to do so,” says Ravi Jacob.

“Ravi’s background in management and finance makes him a perfect addition as chairman of the company. As the messaging industry adopts new innovative technologies to improve customer experience and privacy data, having someone with Ravi’s knowledge will really support Snatch App’s efforts to reach our goals,” says Henri Benezra, CEO.

This is seen as a significant move in the AI, business and social media sector as discussed below.

What is Snatch App?

Imagine a New Generation, Free and Secure AI Messaging and Calling App that is powered by a team of SnatchBot, one of the world's leading AI and chatbot providers, made available for free, with secure messaging and calls. It's a simple and secure way to send and receive end-to-end encrypted messages, quick voice messages, photos, videos, documents, emoji’s, calls and video calls.

Say hello to Snatch App – because that is precisely what it can do and more. Unlike other major players that use your data for personalized marketing and intrusive ads, Snatch App cannot read any of the messages sent through Snatch App and is free. It is seen as a formidable competitor especially to Whatsapp, Skype and Viber.

How will they seek to differentiate from other chat apps?

As Avi BenEzra the CTO said: “Our product development team and engineers ensured that there will be significant points of differentiation to make Snatch App indispensable. This includes forward and backward secrecy, message revocation, shredding, disappearing messages, payment and money transfer, a chatbot directory and acting as a channel for chatbots, with AI embedded and predictive capabilities.”

Security through military grade end-to-end encryption of all communication types is a key feature that savvy users require, which another benefit Snatch App brings to the market.

All messages on Snatch App are encrypted using a combination of 256-bit-symmetric AES encryption, 2048-bit RSA encryption and secure key exchange for each conversation. Where businesses make use of the app, it will enable them to deliver a unique user-experience through clever AI bots that can interact with customers or combine this with human agents. It will also offer money transfers between users, which is currently not too easy with other competing apps in the market. This makes the app highly appealing also to consultants, freelancers and B2B users who are currently stuck with other payment methods. Since it is a global service, Snatch App will support 53 languages and can be used on any device: including Windows Desktop and Android.

About the leadership at Snatch App:

Ravi Jacob is known to have received an Intel Achievement Award for his genius contribution that has helped Intel generate in excess of $600 million in cash benefits. Watch this space to see what he has up his sleeve for this exciting new venture.

Henri Ben Ezra, the CEO, has a successful track record in running mega communication companies. His latest achievement is to be considered one of the most influential start-up masterminds for his involvement in SnatchBot, the AI and chatbot platform.

Avi Ben Ezra, the CTO, has moved in tandem with his brother Henri – and is widely seen as one of the biggest authorities on AI research and innovation.

To try out the most appropriate version of Snatch App, select one of these options:

Windows Dekstop: https://www.microsoft.com/en-gb/p/Snatch%20App/9nblggh526j6
Contact
SnatchApp Limited
Adriaan Brits
+97239707005
https://snatchapp.me
Snatch App is a free messaging and calling application that allows people and businesses to communicate securely around the world over an Internet connection. For more information about Snatch App, please visit our website at https://snatchapp.me.