Forgotten African American "Cumbo," a Son of Slavery Who Fought for the Declaration of Independence 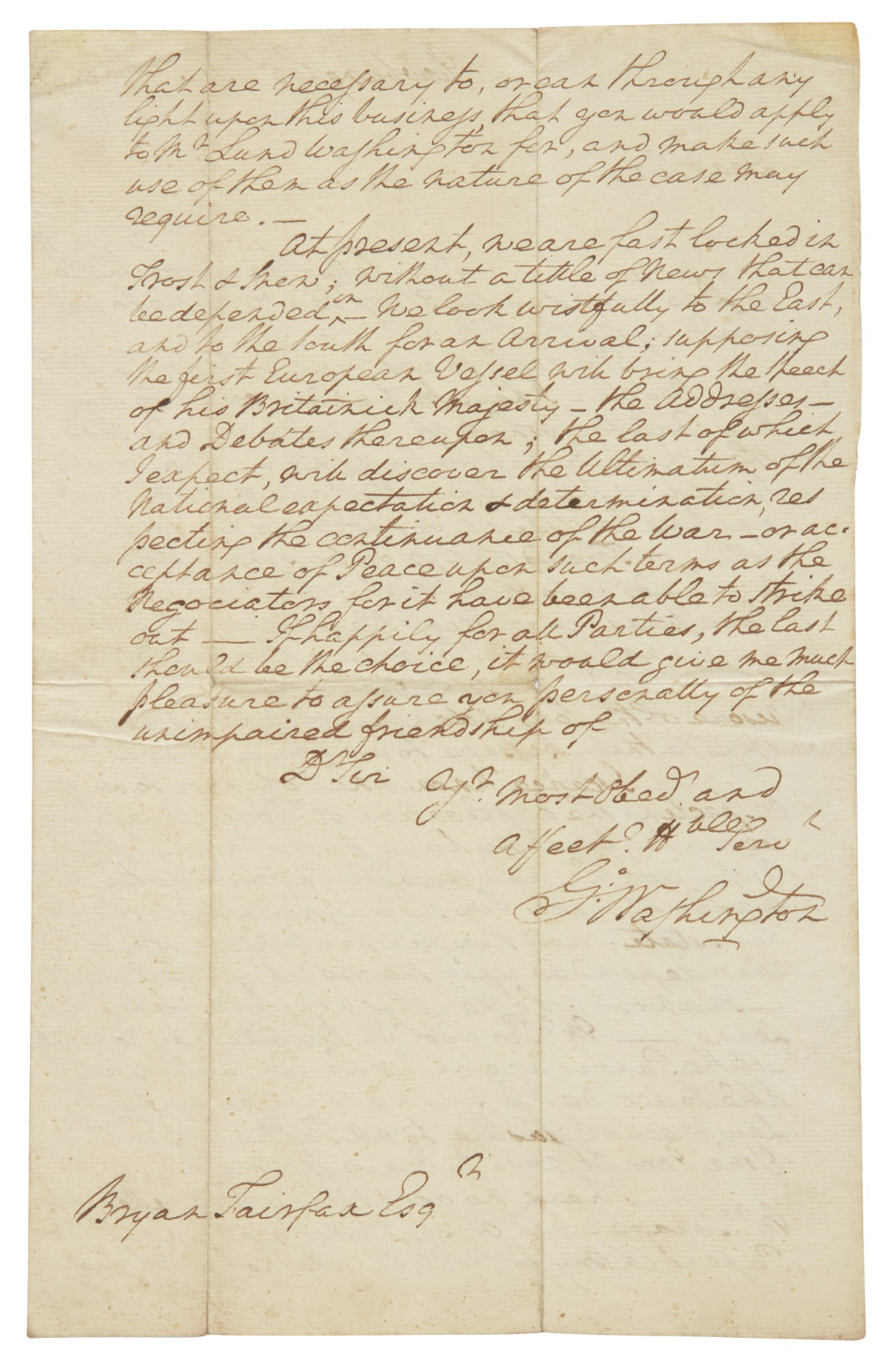 New York, NY, July 03, 2020 --(PR.com)-- Forgotten African American "Cumbo," a son of slaves who fought for the Declaration of Independence and the actual document about his fighting for the Patriotic Virginia Continental Army, is, ironically, autographed by a signer of the Declaration of Independence; this is just one of many historical treasures featured in Sotheby's July 6-20, 2020 online auction of "How History Unfolds on Paper," part 8.

Many other African American treasures are included.

The Eric C. Caren Collection is one of the largest (1 million pieces) private collections in America and this sale also includes other significant historical pieces, ranging from Columbus through the computer age.

Also included is perhaps the earliest exact dated photograph in private hands, from 1839; one of the finest signatures of John Hancock ever to be seen, on an important commission for a major general; a George Washington letter speculating on the end of the American Revolution from 1783; and a famous Einstein letter in English about the nature and existence of god.
Contact
Eric C. Caren Collection
Eric Caren
914-772-8212
Thecarenarchives.com