The descendant of a woman hanged for witchcraft in 1692 Salem has just published a book that cites 21st century research to support a compelling new theory about the cause of the witch hysteria that ravaged the Massachusetts Bay Colony. 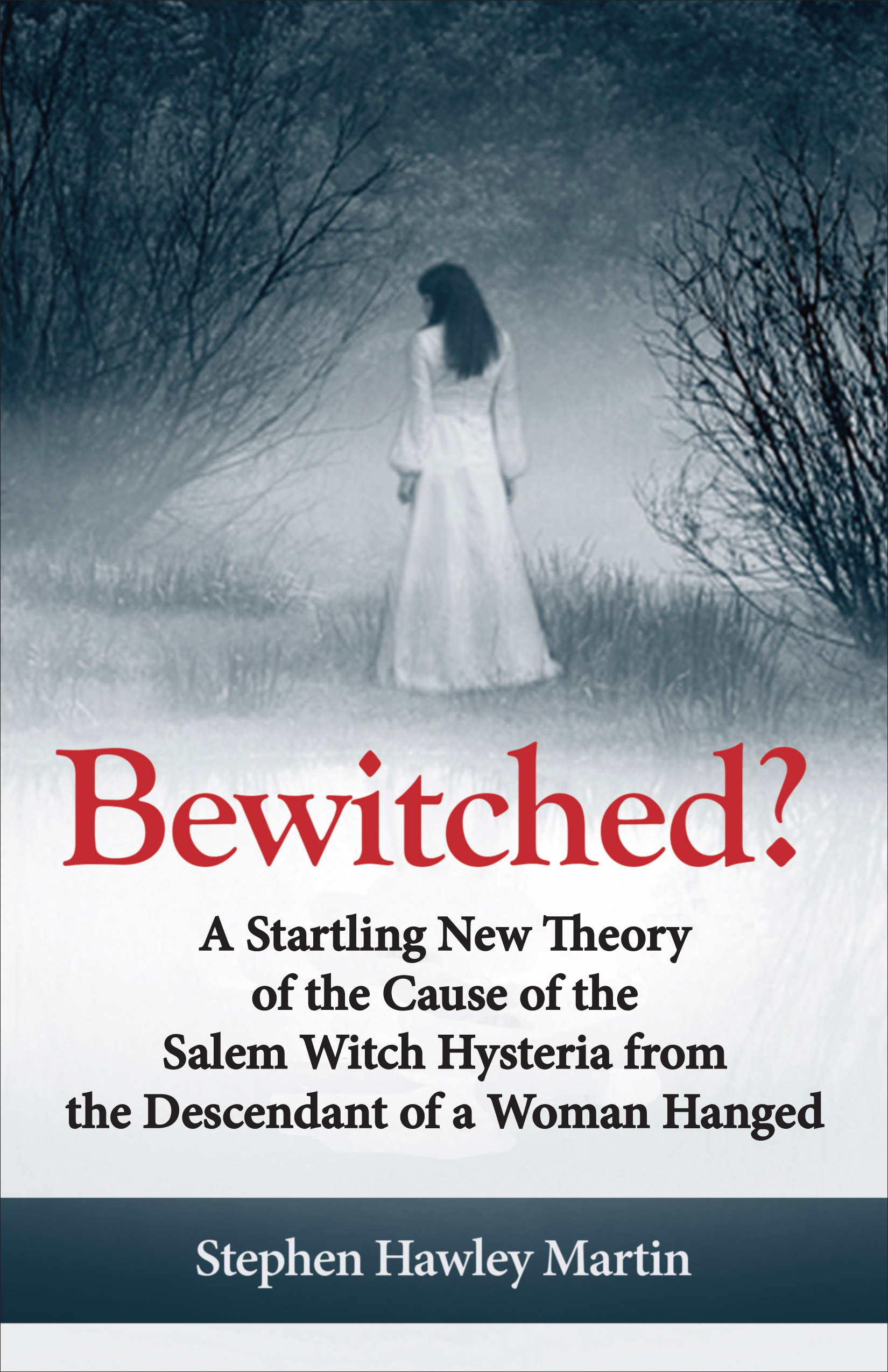 Richmond, VA, August 03, 2020 --(PR.com)-- A new book by bestselling author Stephen Hawley Martin just released by The Oaklea Press presents evidence that many of the so-called “afflicted” during the 1692 Witch Hysteria in Massachusetts may not have been faking their symptoms and may not knowingly have made false accusations of witchcraft as most historians have assumed.

The book is entitled, “Bewitched? A Startling New Theory of the Cause of the Salem Witch Hysteria from the Descendant of a Woman Hanged.”

Martin said, “Research findings released by the University of Virginia School of Medicine, quantum mechanics experiments, and testimony from physicists, a psychologist and two psychiatrists have helped me connect the dots and develop a theory that I believe explains what actually happened in 17th century Salem. It is based on information that wasn’t available in the 18th, 19th and 20th centuries when authorities were trying to make sense of the terrible tragedy that had taken place.”

Martin’s seven-times-great grandmother, Susannah North Martin, was convicted of witchcraft and then hanged on July 19, 1692. He said that to get the word out his theory, the Kindle edition of the book will be free to download from Amazon on Monday, August 3. Here is a link to the page on Amazon: