Following the long awaited release of "Emperor," produced by Reggie Hudlin and Mark Amin starring Dayo Okeniyi, James Cromwell, Kat Graham, Bruce Dern, Naturi Naughton, Mykelti Williamson and many other all stars, Robert 7 Shannon who played Dangerfield Newby is releasing his debut single and music video "Unification" to take a stand artistically in today's civil unrest. He is also producing content to touch on the issues that plague underserved communities in the form of TV and graphic novel. 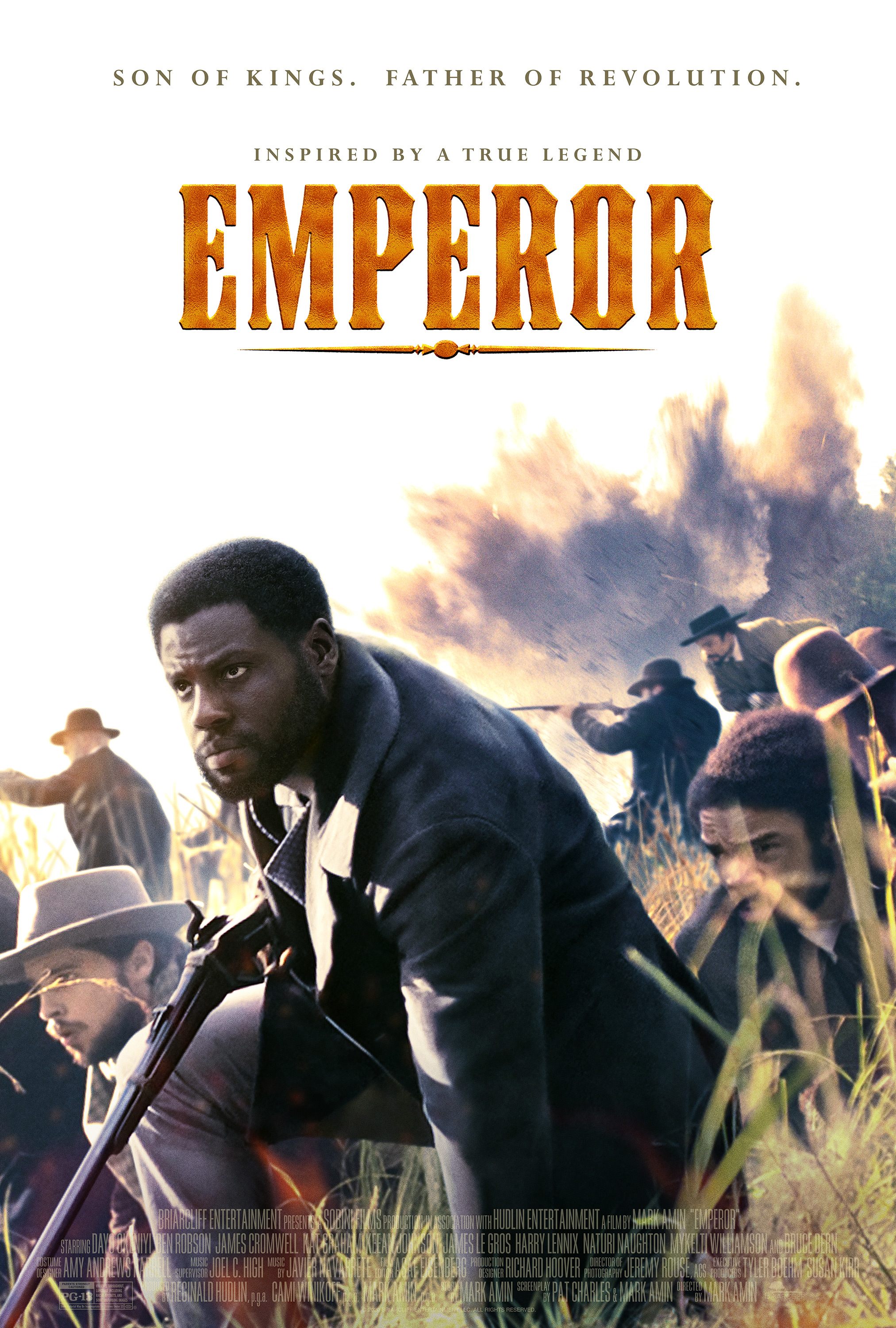 The film is set in the South, pre-Civil War, and follows the harrowing journey of Sheilds Green (Dayo Okeniyi), who was an ex-slave freedom fighter known as “Emperor.” This release shines a light on an unknown hero in our history and is especially significant given the civil unrest our country is currently facing.

This timely announcement will be followed by the release of the music video and single “Unification," written and performed by one of the stars of “Emperor,” Robert “7” Shannon. This song and corresponding video highlight the current social inequities plaguing our country and calls to action those of us who want to be on the right side of history. The video contains footage from rallies all around the world as Robert "7" Shannon stood with protesters in Detroit, MI during some intense demonstrations. "Unification" is now available for download and streaming wherever available.

To avoid getting stuck typecast as the "bad guy," Robert “7” Shannon also has a number of projects in the works including the Detroit-based Television Series “RapHead Response.” This project follows three rappers-turned-EMTs on their journeys of self-discovery and growth as they provide rapid response to the vastly underserved, lower-income communities of Detroit. RapHead Response will capture the true feel of Detroit with stars like Trick Trick, Obie Trice, Spanky Hayes and more joining Robert 7 Shannon in a classic cast of characters.

RapHead Response LLC is an Arts & Media company based in Detroit. It was established in April 2020 with the intention to impact change and combat injustice with original content through a multitude of mediums. Robert “7” Shannon, Dwight Patillo, and Madisun Leigh round out the team of heavy-hitters emboldened to enact change and give the underdog leverage. Please keep up with their journey at rapheadresponse.com
Contact
RapHead Response LLC
George Marcell
313-469-2678
www.rapheadresponse.com 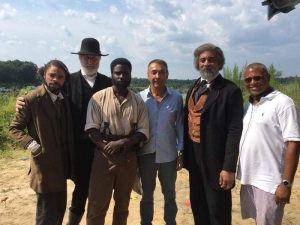 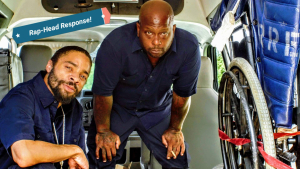 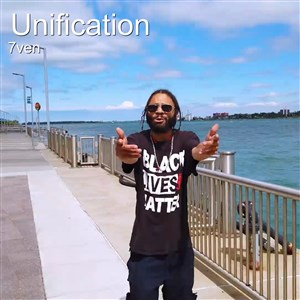