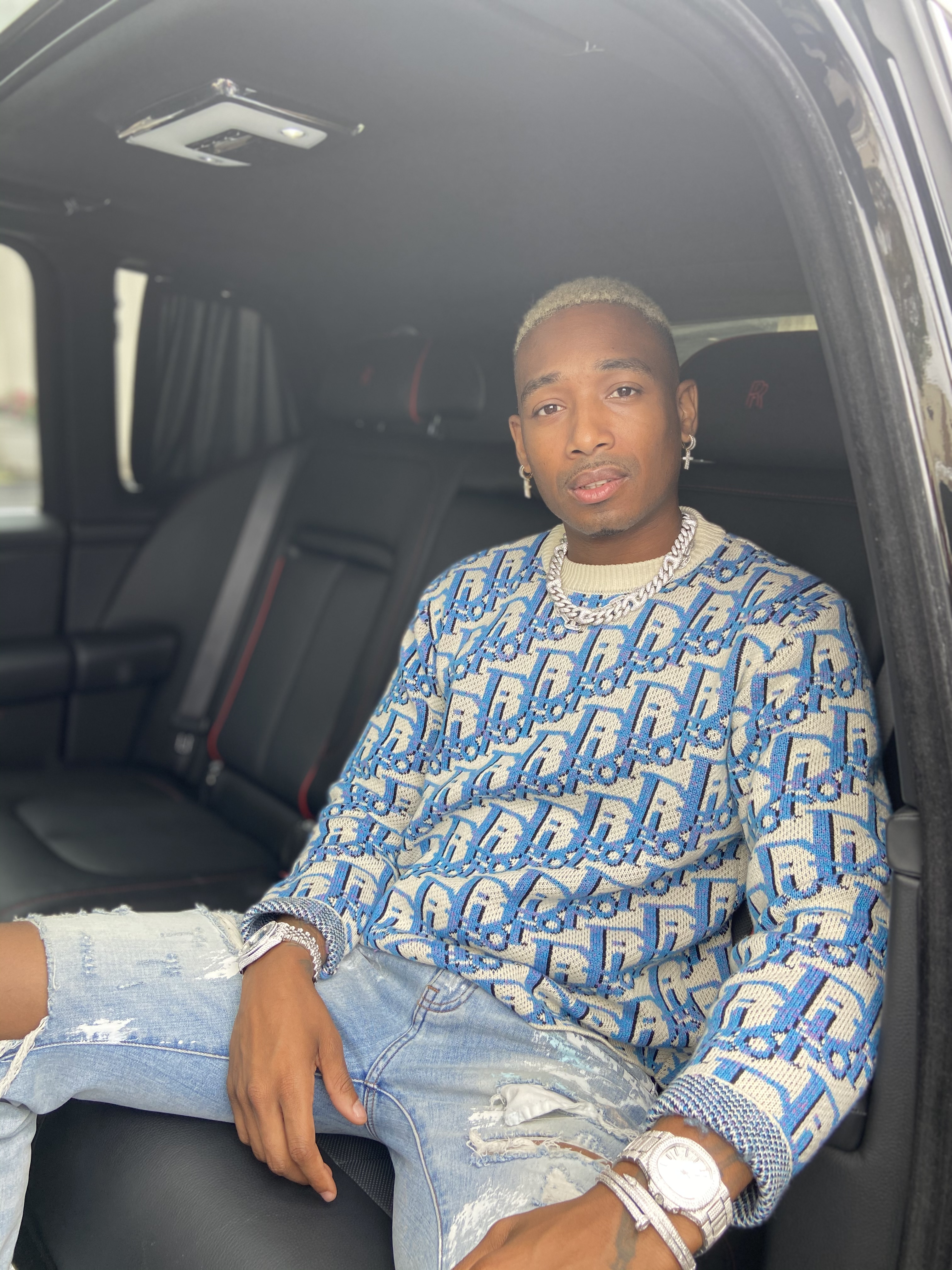 Now, he’s inviting fans to join him as he jumps into another innovative and creative project: releasing 50 songs over a period of 50 weeks.

The 50Songs50Weeks campaign will focus on the scheduled release of new material every week on digital platforms such as Spotify, Apple Music, SoundCloud, Google Play, YouTube, and Amazon Music. By the end of the campaign, listeners will have heard all the tracks on both recent albums.

J Young MDK, which is the stage name of Jermaine Carter, said, “This effort will be fun for me as well as for the growing number of fans of my music.”

Already, the artist, songwriter, business strategist and entrepreneur has drawn plenty of acclaim for his style, personality, and musical talents. His existing music channels have already drawn more than 1 million downloads, streams and more than 500,000 subscribers.

This year, J Young MDK made industry history when he released Aqua, a full-length R&B album, and Black, a full-length hip-hop album. Both have powerful themes showcasing both sides of his personality.

Fans can also find his other music including the 2019 album, “Now or Never” and his singles “Savage” featuring Verse Simmonds and “Drip” featuring Sammie.

Along with being especially motivated to share his music with the world, J Young MDK has taken on another commitment. He was recently asked to be an official ADA Ambassador by the American Diabetes Association.

The organization is aware that J Young MDK has been living with Type 1 diabetes. He also has been recognized by the American Diabetes Association as a supporter of diabetes efforts and often helps educate and inspire others who are learning about this health condition.

In addition to his musical efforts, J Young MDK has been directing music videos and has appeared in “Sorry About That,” a TV program.

One of his biggest supporters is Grammy and Oscar winner Jamie Foxx, who has been a sensation on the screen and in the recording industry. Foxx was the executive producer of “Now or Never" and is considered a mentor to the younger performer.