An all-new, live action/animated children's web series, Maestro's Magical Music Box, is debuting on YouTube. Season One focuses on much-needed Fine Arts education, and it features broader reach with episodes in Spanish and ASL. Sing-alongs, DIY crafting and magical characters will appeal to families and kids of all ages. 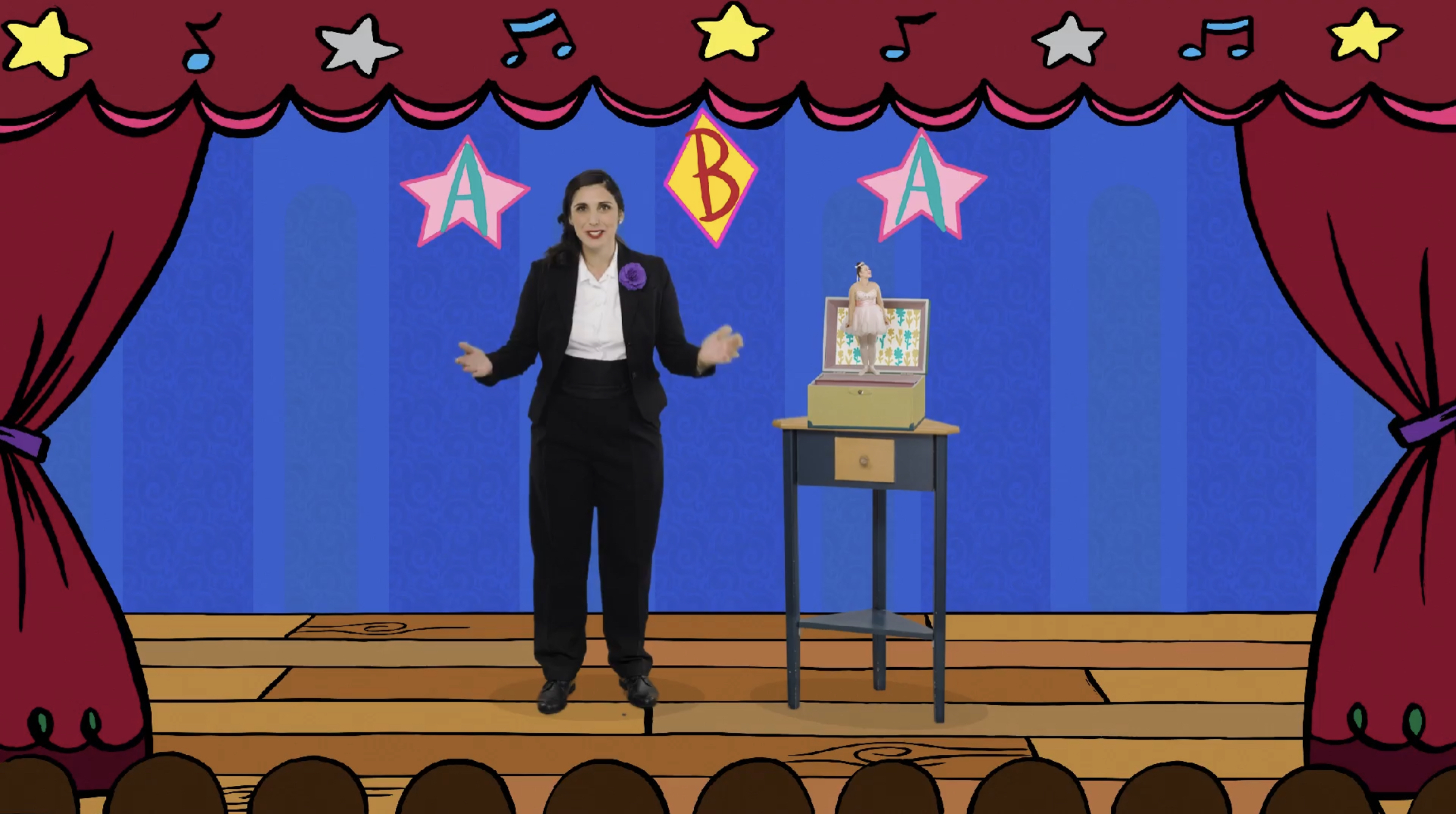 "We want our interactive and educational show to be completely available and accessible to all kids around the world, no matter what... so releasing our show on YouTube is ideal," states Nikki Casseri, Maestro's Magical Music Box co-creator, executive producer and co-lead. "To make our series even more inclusive, we made it a priority to have episodes done entirely in Spanish and ASL. With fine arts struggling in our current culture, we want to do our part to educate and excite kiddos for the future...and bring them joy!"

In Maestro's Magical Music Box, Maestro brings a music box’s Prima Ballerina to life with a wave of her magical baton. Together they introduce and teach elements of music (**with US National Standards for Arts Education**) using familiar nursery rhymes and songs, imagination and a dash of magic. Other characters join the fray, including Mr. Kirk, Old McMaestro and more. 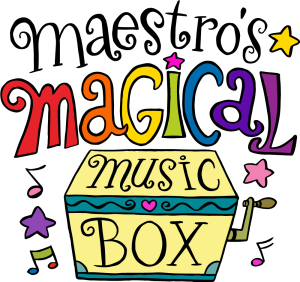 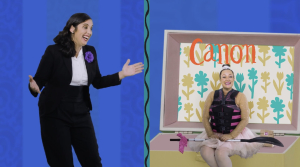 Maestro and Prima Ballerina Teach About a Canon 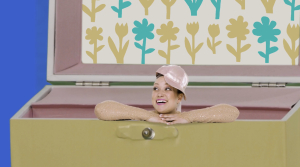 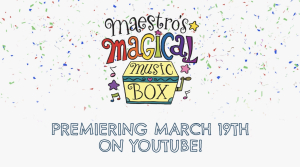