KOCT Television Celebrates 40 Years of Serving the Community; The Voice of North County to Host a Live Virtual Tour and Annual Fundraiser on June 1 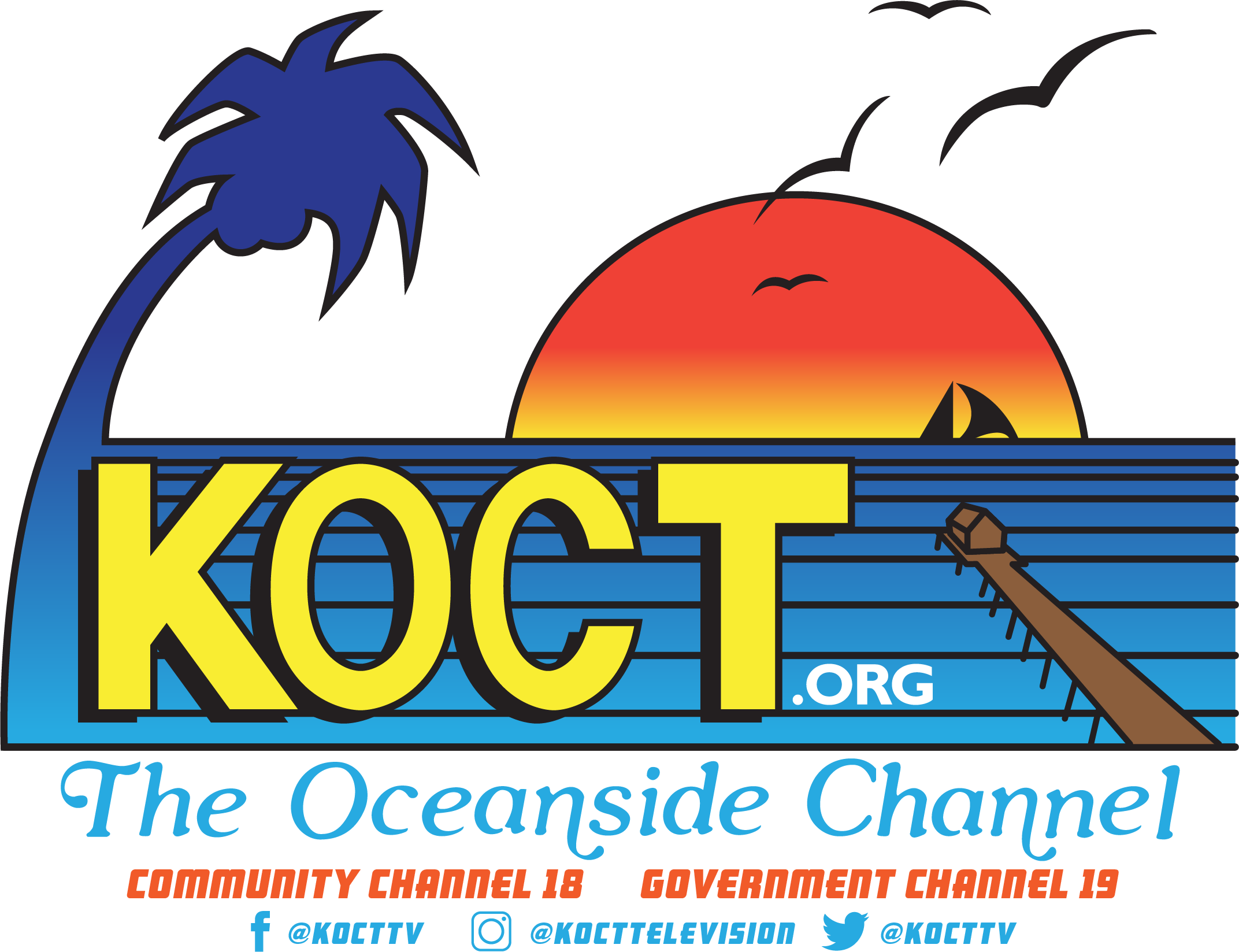 Oceanside, CA, May 14, 2021 --(PR.com)-- Oceanside’s Channel, KOCT Television is kicking off its 40th year by hosting the KOCT Television Live Virtual Tour and Annual Fundraiser on June 1 from 6 to 7 p.m. KOCT Television is one of the last remaining fulfillments of unbiased Public Broadcasting in America today. For the past 40 years, KOCT TV has filled homes with entertaining programs focusing on the greater North County San Diego region.

The KOCT Television Live Virtual Tour & Annual Fundraiser will take viewers on an in-depth tour of the local community television station. Viewers will meet the KOCT team, including Oceanside Spectrum host and local librarian, CJ DiMento, and host of On the Scene with Eileen, Eileen Lohner-Turk, KOCT Television Board Members, Oceanside City Partners, and other Friends of KOCT. Oceanside’s very own recording artist Shane Hall will be singing a live acoustic performance of the song The “O.”

“KOCT’s mission is to bring a spotlight on Oceanside and the North County community,” said Carly Starr, executive director of KOCT Television. “Oceanside and North County are amazing places to live and KOCT Television is committed to increasing awareness for those in need and helping local small businesses and organizations thrive. June 1 is our virtual kick off to our in-person October 14 40 Years of KOCT Party! And you are all invited!”

Viewers can tune in several ways on Tuesday, June 1 from 6 to 7 p.m., watch live on Cox Channels 18 & 19 or view online at KOCT.org. To donate or for the latest updates on the KOCT Television Live Virtual Open House and Annual Fundraiser go to KOCT.org or follow KOCT Television on Facebook, Instagram, and Twitter.

Partially funded by the City of Oceanside, KOCT Television, The Voice of North County, has two designated channels: Cox Community Channel 18 for Arts, Culture and Education, and Cox Government Channel 19 for History and City Government. If you do not subscribe to Cox Cable, go to KOCT.org for 24/7 online coverage of both channels. Contact us with questions at friends@koct.org or call 760.722.4433.
Contact
KOCT Television
Maureen Sullivan
760-722-4433
koct.org
cstarr@koct.org