Fatherhood is Redefined in Transformative Poetry Book, "A Son with No Father is A Book with No Author" 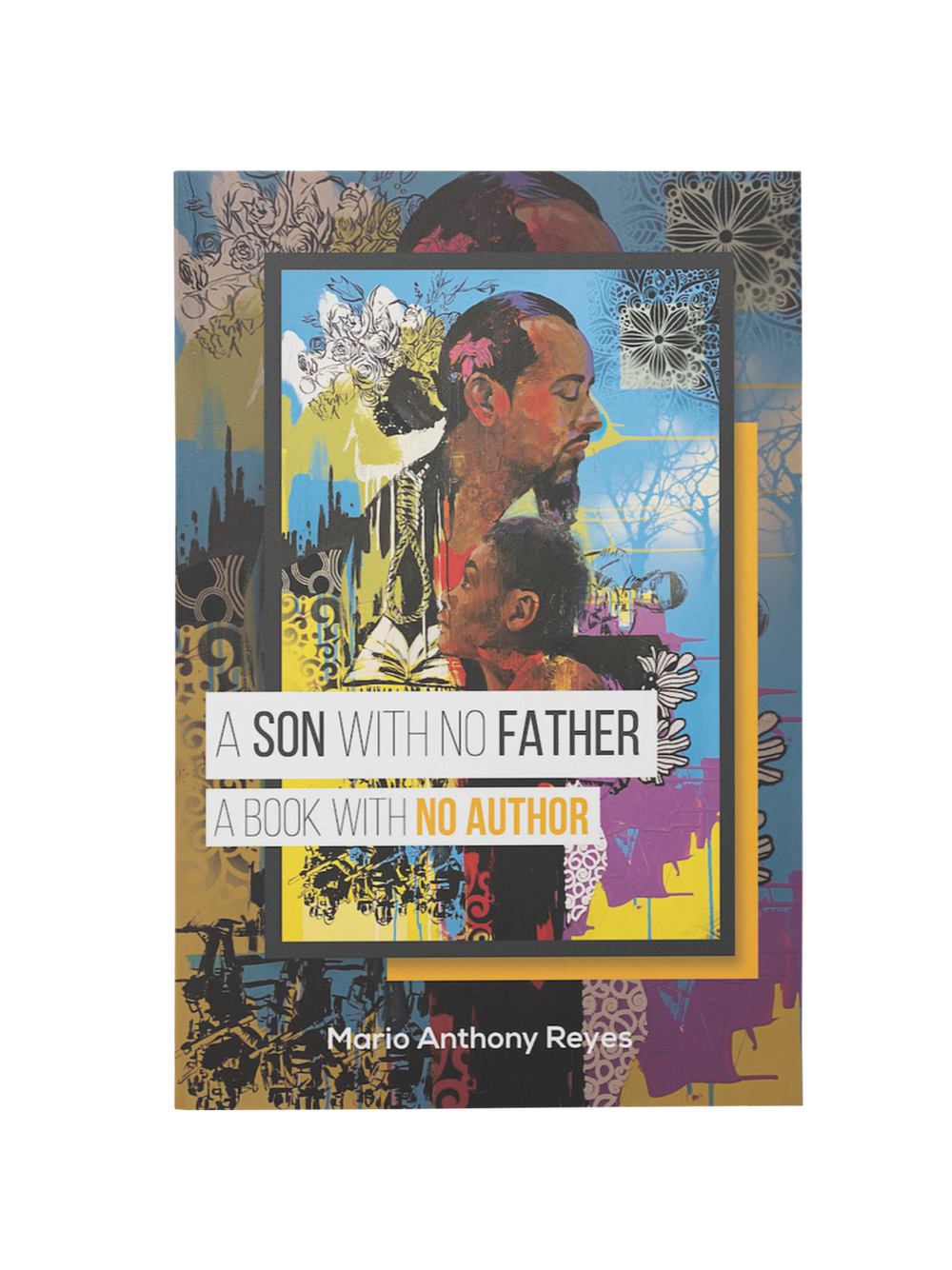 Atlanta, GA, June 09, 2021 --(PR.com)-- Author Mario Reyes is celebrating fatherhood through education and edification with his first contribution to the literary world, “A Son with No Father is A Book with No Author.” In this hybrid of poetic short stories, Reyes gracefully, yet unapologetically, tackles complicated subjects like race, relationships, sexuality and bullying by providing an inside look into conversations he’s shared with his son, Mario Jr.

“Consider this experience a real-time simulation - a book that talks back to you, offers constructive criticism to be used to assist parents in being proactive and seize control over the narrative for their children before the internet and social media controls it for them,” Reyes said.

In addition, Reyes heavily features the virtues of manhood in his book, which allows his work to be the baseline for the discussion on redefining manhood.

“My goal was to introduce a support group for the socially conscious to change the narrative about abusive and neglectful fathers and men in black and brown cultures,” he said. “I decided it was time to put a period where commas were and redefine manhood for a new generation.”

Reyes also created a workbook to accompany, which helps facilitate communication between parent and child.

“This book has been evolutionary for me as a mother by teaching me the right questions to ask my son and being more open to his point of view,” said Amanda Leigh Miller, 40 of Pennsylvania. “I am now aware of my young son’s fragility in a world where we’re taught to tell young boys to ‘man-up’ without providing conversation and guidance behind the true meaning of being a man.”

Readers praise Reyes’ transparency, which creates space for them to reminisce, reveal and revel in their past while shepherding a boy to manhood. Parents of school-age boys to young adults are finding this book is like talking to a friendly peer in parenting who just “gets it.”

“Mario delves into the nuances of being a Gen X dad raising a Gen Z son,” Miller shared. “Although some of his stories shed light on his flaws, you can also see how all his life experiences tie together to shape him into the ever-evolving man and father he is today.”

“The man knows how to draw an audience,” said father of two, Vaughan Parham, 43 of Texas. “What I most appreciate about Mario's style is the language used to convey each experience. It is succinct; poetic calligraphy that you can’t find in our current society's lexicon of parentage. You can tell that Mario is a father writing with a legacy at stake to represent all fathers, including those with little to no voices to share their contributions to their children's lineage.”

Reyes is also fortifying the impact of his debut book by hosting a father-and-son gathering called, “Kingdom Son Healing Workshops.” Holding their inaugural sessions in Summer 2020, the families met for eight Sundays at Atlanta's The Gathering Spot. The workshop is set to return virtually in August 2021.

“A Son with No Father is A Book with No Author” is available for purchase at www.papipicassopoetry.com.

About the Author: “A Son with No Father is A Book with No Author,” is one way author Mario “Papi Picasso” Reyes is shaping the culture through his artistry and community impact. Known for his poetry and unique ability to deliver and change the tone of any stage he touches, the Co-Op City (Bronx, NY) native was raised in the 80’s surrounded by all the elements of Hip Hop and culture. Through his poetry, which he shares on a national scene and around Atlanta (now home for Reyes), he addresses issues including, discrimination, gender inequality, the digital divide, gentrification, divorce, co-parenting, fatherhood and virtues of manhood. In addition to giving back to his community, Reyes proudly served his country in the Air Force’s Intelligence Community for six years.
Contact
Art Imitates Life LLC
Kelli Bennett
317-457-4759
www.papipicassopoetry.com