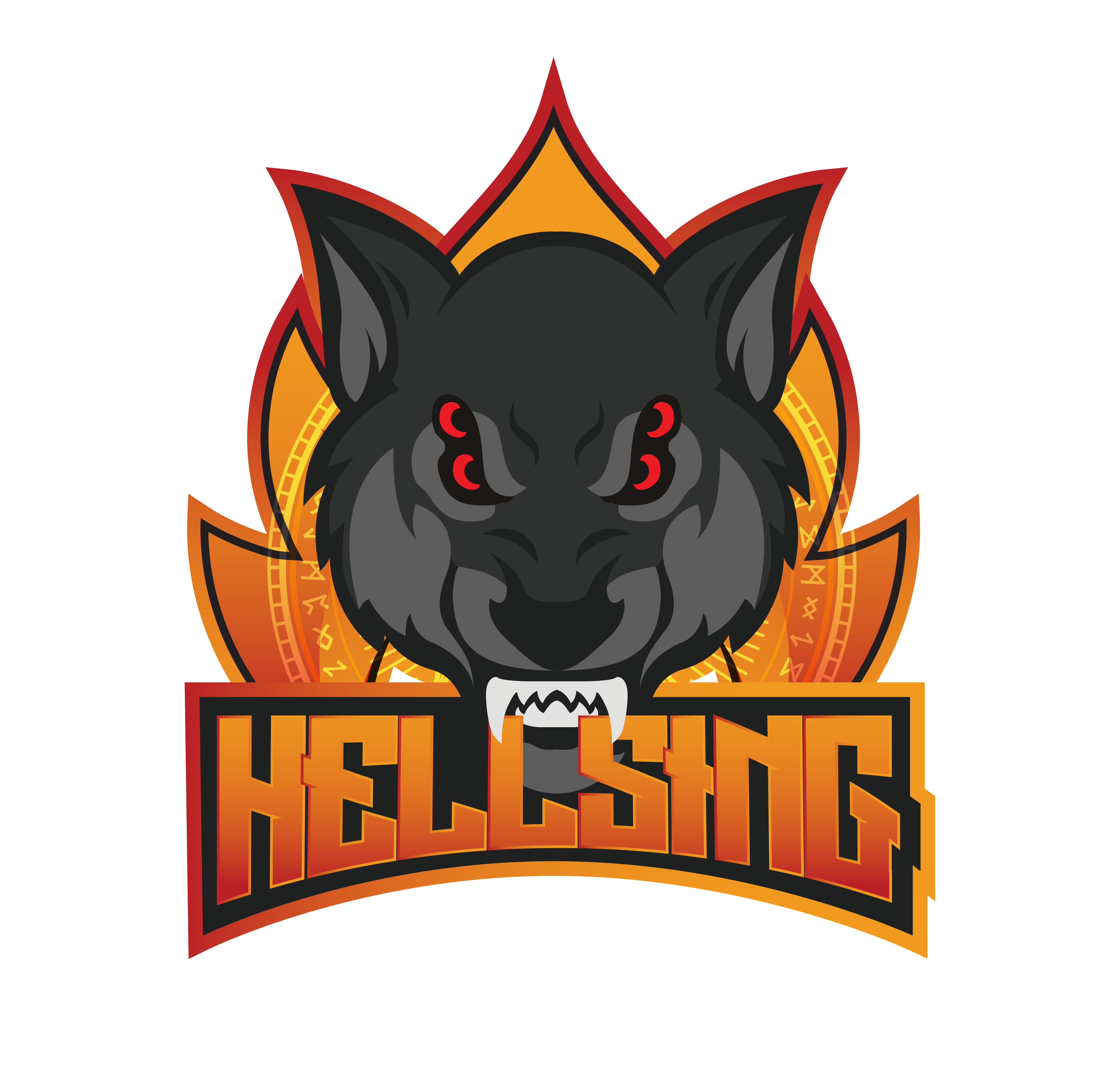 Klove will host public AMAs allowing users to engage with celebrities, influencers, politicians, and notable persons within the space, with an interface that includes built-in webcam and microphone capabilities, along with;

- Games, including live wagers on chart performance.
- User-created spaces for public and private hangouts-- watch charts with friends.
- Conferences and education.
- Platform rental for those who want to host their own AMAs.
- Full crypto functionality with on-platform currency.
- Minting an NFT companion from the Hellsing metaverse.
- Library of past AMAs.

The Klove platform will roll out in stages starting with AMAs, and an extensive calendar of scheduled events will be published at launch.

Klove will be the gateway to the Hellsing metaverse, and Hellsing holders will have access to Klove by default.

Hellsing is creating a gasless metaverse experience using a zk-rollup L2 scalability engine called HellSync. All on-chain interaction in the metaverse will be on this sidechain, which will mitigate the current gas fees and speed issues on the Ethereum main net.

Legions of Hellsing, the blockchain-based NFT adventure game is currently in closed alpha phase and will integrate P2E and cross-chain compatibility. The first part of the game to launch will be the single-player campaign and Hellsing Manor, which will be not only be storage for NFTs, loot and points, but also features the Library— a player’s personal space, where players can find hints about characters or special objectives that reveal more of their story as well as portals to the Klove platform and a connected space where users can hang out together..

Already live are Hellswap, an easy and cost-efficient DEX for buying Hellsing which will partner with other tokens, and the Hellsing manga (http://hellsinginu.com/comics), an original creation which tells the story of the “Hellsing Legends,” all the original characters created for the metaverse— starting with Jack Hellsing, the genesis #0 NFT and protagonist of the first solo campaign; Eric Sellars— an NYPD Supernatural Division detective, and Hiro Hotsumi: genetically-altered humans infused with vampire DNA.

Further developments will include the Bazaar, an NFT auction featuring rare art and relics from the game creators and team and the Cornucopia Initiative— a $10,000 relief fund aimed at the financial burdens caused by DeFi scams.

The Hellsing project will slowly adopt more DAO-like features, giving the community the ability to decide on certain aspects of the project’s growth.

A sample of the functionality that Klove will be bringing to the Hellsing Metaverse.

A snapshot of the progress being made on P2E gaming experience Legions of Hellsing.