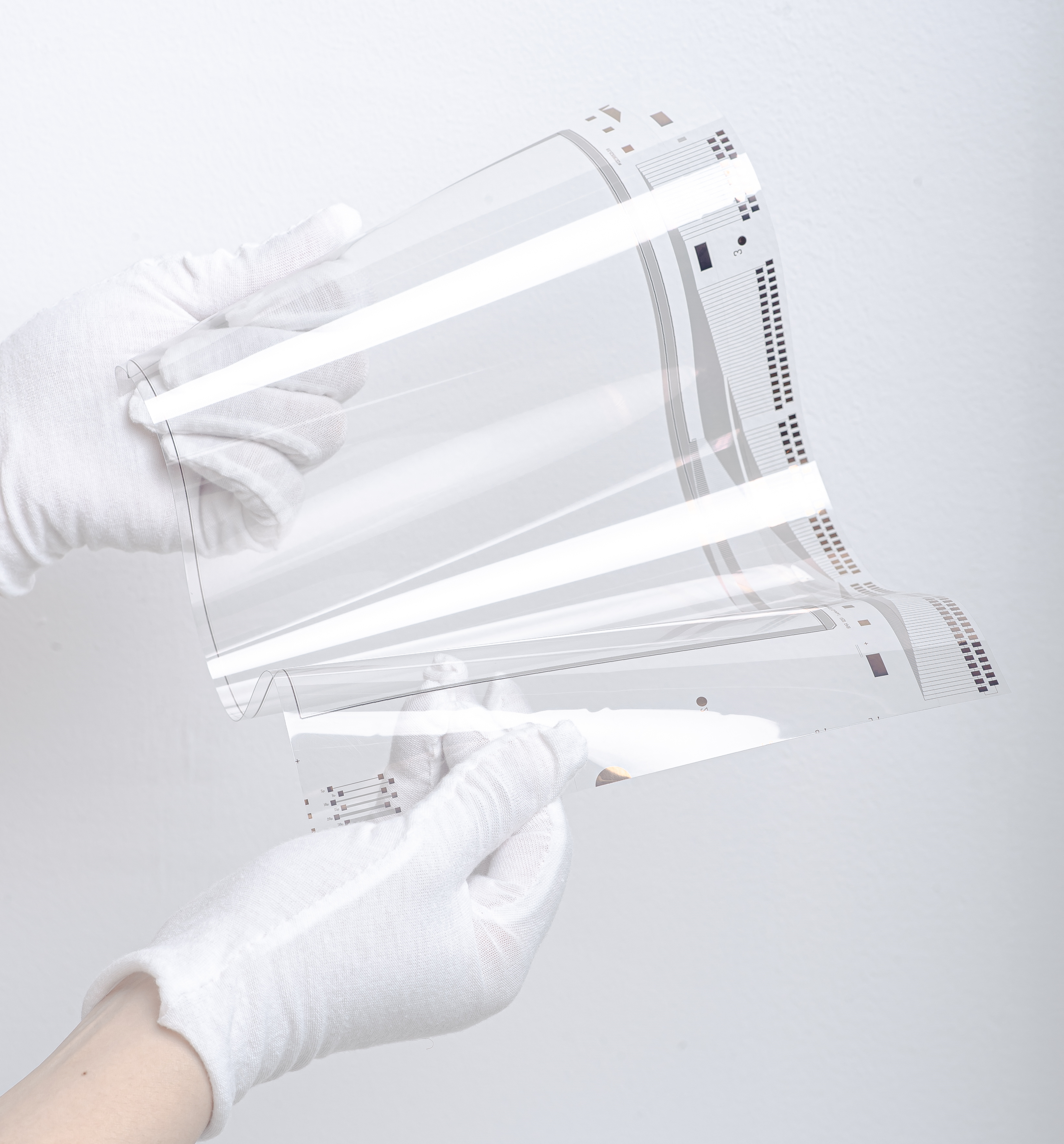 Metal Mesh sensors have been quickly replacing the traditional ITO sensors, and the technology has become the preferred touch solution, especially for applications which require better accuracy, faster response, narrower borders, thinner devices, and better stylus performance. However, metal mesh sensors demand significant optical design effort to work on display panels, such as LCDs and OLEDs, otherwise the optical interference between the touch sensor and the display will create unwanted moire lines which significantly affect the appearance of the display and thus impact the overall user experience. Although an optimized metal mesh pattern that avoids the moire effect always exists, the specific pattern must be uncovered from tens of thousands of possibilities. The application of AI-based algorithms to the optical design tool allows the software to automatically discover the best pattern from all the possibilities.

"We're excited to announce this improvement to our proprietary optical simulation software that ensures FlexTouch provides an industry-leading touch sensor solution," said Esat Yilmaz CTO of FlexTouch, "as the adoption of OLED displays becomes more widespread, such a breakthrough allows FlexTouch to expand the application space of metal mesh touch sensors to cover even more applications, such as tablets, foldable laptops and mobile phones. As a designer and manufacturer of metal mesh touch sensors, an essential component of touch display devices, FlexTouch will continue to innovate and improve its solutions to meet the needs of our customers."