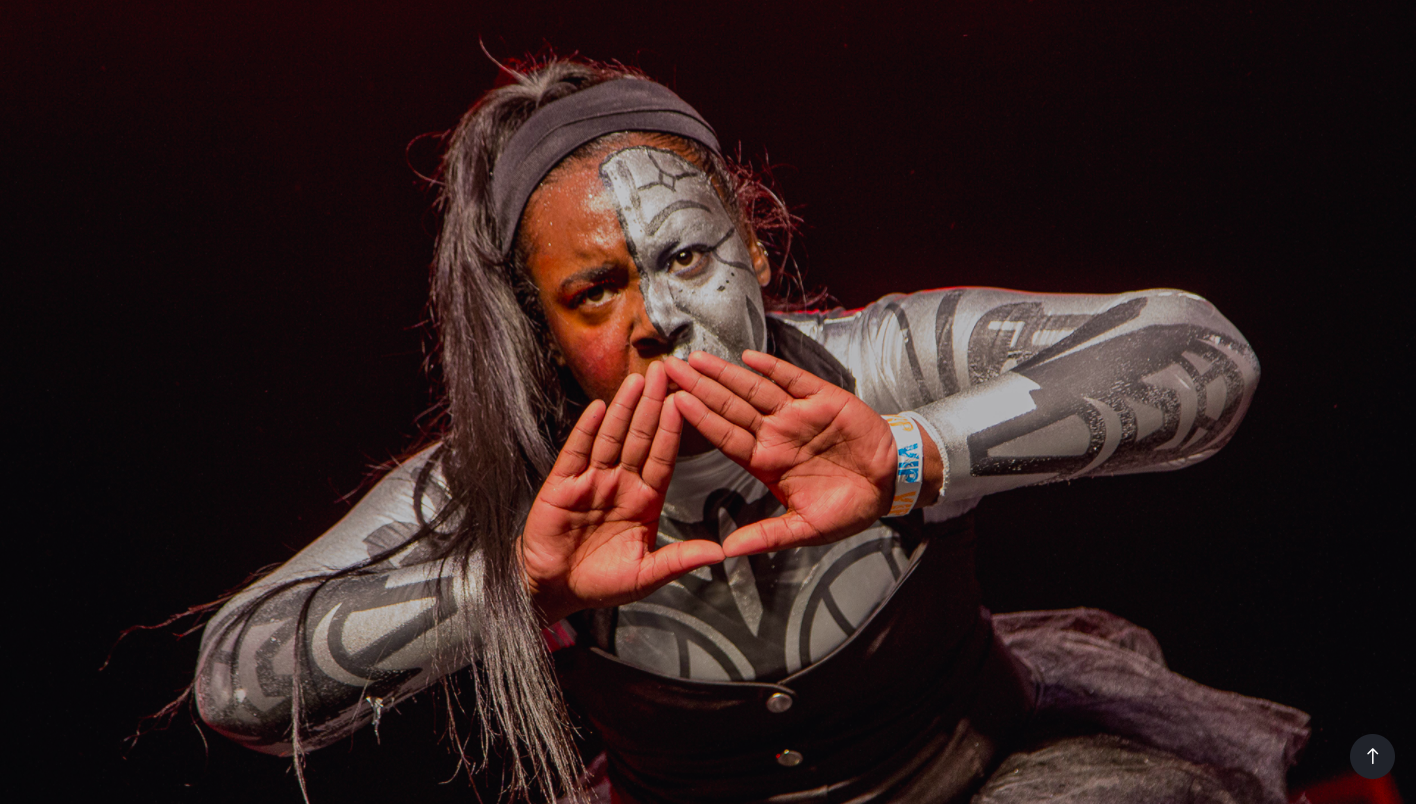 Atlanta, GA, April 19, 2022 --(PR.com)-- Toyota has partnered with Atlanta Greek Picnic (AGP), now in its 18th year, celebrating the rich tradition and history of "Greek & Step Culture" that exists at Historically Black Colleges and Universities. AGP takes place over a five day event hosted at Morris Brown College in Atlanta, GA from June 8-12, 2022. Founded in 2004 by Tiwa Works, AGP has historically attracted over 350,000+ Divine 9 members from numerous states across the country with an estimated $25 million economic impact each year. AGP creates a community to celebrate HBCU’s, Greeks, and Black Culture’s in the largest step competition in the Southeast.

Toyota states: “Toyota is proud to join the curators of the Atlanta Greek Picnic as they preserve and spotlight the traditions of the Divine 9 sororities and fraternities. These organizations enrich HBCUs, college campuses, as well as, communities all over the world,” Nicole Peterson, Sponsorship Manager, National Partnerships for Toyota."

The art and tradition of "Stepping" blends African folk traditions with popular culture and dates back to the early 1900s. In the percussive, highly-energetic art form, first developed through the song and dance rituals performed by African-Americans, stepping evokes the body into becoming an instrument using footsteps, claps and spoken word to produce complex poly-rhythms. Historical stepping is a form of communication and storytelling performed by fraternities and sororities that belong to the National Pan-Hellenic Council.

Atlanta Greek Picnic and Toyota invite the world to join them in celebration in a five day event gathering Divine 9 sororities and fraternities from around the country.

About Atlanta Greek Picnic
Founded in 2004 by Tiwa Works, Atlanta Greek Picnic is an annual summertime event designed to provide members of Greek-lettered member organizations of the National Panhellenic Council a unique experience that caters to them celebrating the rich culture of stepping.

About Tiwa Works
Tiwa Works is known for his innovative entrepreneurial endeavors, his passionate leadership, and community engagement. Tiwa Works has created a lasting impression on industries worldwide – from Atlanta, Georgia to Lagos, Nigeria. The British Born Nigerian is definitely a perfect example of a world-class entrepreneur, an exceptional leader and motivator amongst his peers and others. While pursuing his Bachelor of Arts degree from Georgia Southwestern State University, Americus, Ga in Computer information systems, Tiwa’s entrepreneurial spirit was ignited and lead to the development of a number of business ventures locally and internationally. Tiwa is the founder and president of Atlanta Greek Picnic which rose from humble beginnings to building a nationwide acclaim amongst members of the NPHC and has welcomed a collective of over 250,000+ attendees since its 2004 inception leaving an estimated yearly $20Million economic impact on the city. Atlanta Greek Picnic, Inc. in partnership with the Atlanta Greek Picnic Foundation has granted more than $170,000 in scholarship funds to communities nationwide through the annual AGP step show awards and donations to selected organizations. When not pushing cultural norms, curating unforgettable events, or cultivating edifying relationships Tiwa operates within his real estate firm, where he loves selling metro Atlanta to all looking to make our great city of Atlanta and state of Georgia their home. As an avid traveler and global-thinking businessman, Tiwa has been featured in a variety of media publications and has served as a keynote speaker or panelist for several entities including Georgetown African Business conference, Harvard Business School – African Business Conference, Social Media week Lagos, numerous non-profits and high schools.

About Toyota
Toyota, creator of the Prius hybrid and the Mirai fuel cell vehicle, is committed to building vehicles for the way people live through our Toyota and Lexus brands, and directly employs more than 48,000 people in North America (more than 39,000 in the U.S.).

Over the past 60 years, Toyota has assembled nearly 43 million cars and trucks in North America at the company’s 13 manufacturing plants. By 2025, the company’s 14th plant in North Carolina will begin to manufacture automotive batteries for electrified vehicles.

Through our more than 1,800 North American dealerships (nearly 1,500 in the U.S.), Toyota sold more than 2.6 million cars and trucks (more than 2.3 million in the U.S.) in 2021, of which, more than a quarter were electrified vehicles (hybrids, plug-ins and fuel cells).
Contact
Atlanta Greek Picnic
Brenda Moorer
404-689-2637
www.atlantagreekpicnic.com