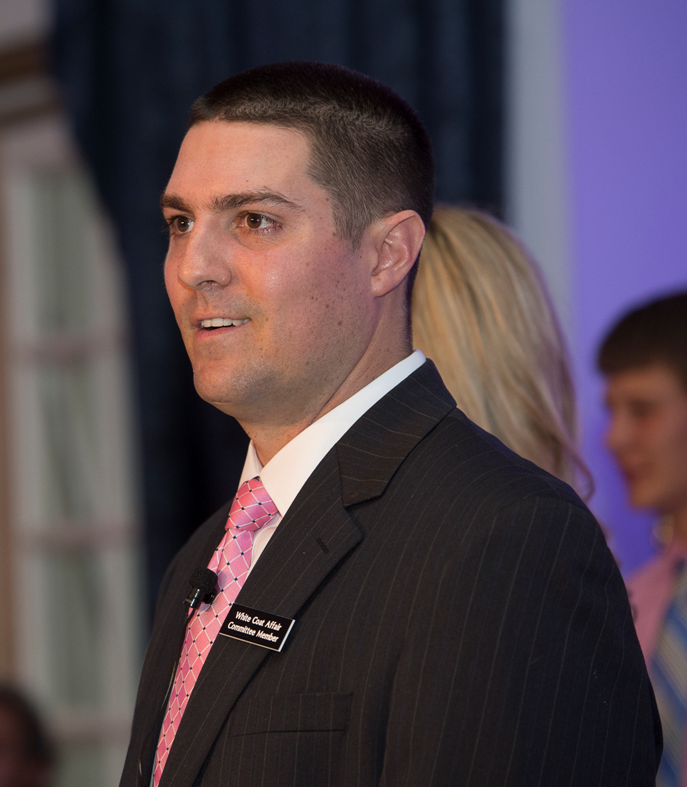 Cambridge, MA, December 11, 2019 --(PR.com)-- On Monday it was announced that Pete Frates passed away due to complications from ALS. Pete was a leader in the ALS community and the inspiration for the Ice Bucket Challenge, which helped raise millions of dollars for ALS research and awareness. Though it has been five years since the Challenge, Pete’s legacy will continue to live on through the impact of these funds on organizations like the ALS Therapy Development Institute (ALS TDI).

“All of us at ALS Therapy Development Institute are devastated by Pete’s passing. Pete meant so much to many of us, personally, and meant the world to the ALS community. His leadership during the Ice Bucket Challenge allowed ALS researchers, including those at ALS TDI, to advance treatments and learn more about this hideous disease,” remarked Carol Hamilton, Sr. Development Director at ALS TDI.

As a non-profit biotech company dedicated to the discovery and development of effective treatments for ALS, ALS TDI relies on awareness and generosity to make its mission possible. Pete, through his work as a tireless advocate and community leader, was instrumental in helping to spread to the word about this disease and inspiring people around the world to help support the search for cures. The $4 million that ALS TDI was able to raise through the Ice Bucket Challenge was invaluable, creating opportunities that allowed the organization to greatly expand their research and drug discovery efforts.

ALS TDI was able to immediately invest these funds to advance its work to end ALS, and today the value of that investment is clearly demonstrated. Of the $4 million, ALS TDI invested $2 million into a potential treatment that was discovered in their lab, anti-CD40L antibody development, now called AT-1501. In November of 2018, AT-1501 entered a phase 1 clinical trial, making ALS TDI the first nonprofit biotech in any disease to develop a potential treatment and bring it from their own lab, through FDA review and into clinical trial.

On November 18, 2019, Anelixis Therapeutics, a for-profit clinical stage development company that brought the drug through trial, announced the successful completion of a Phase 1 safety and pharmacokinetic study of AT-1501 in healthy subjects and people living with ALS. This milestone represents evidence that a non-profit research institute, fueled and funded by the ALS community, can discover targets and invent drugs with real potential to impact this devastating disease.

In addition to funding AT-1501, the Ice Bucket Challenge funds also allowed ALS TDI to rapidly expand its Precision Medicine Program (PMP) from 25 to 300 participants in 2014. Through the PMP, researchers at ALS TDI partner with people with ALS around the world to share and gather data on voice, movement, lifestyle, medical and family histories, genetics, biomarkers, and patient cell biology to better understand the disease and track disease progression. Now, five years later, PMP has enrolled over 630 people with ALS and is the most comprehensive and longest running translational research study in ALS.

In 2018, ALS TDI partnered with Google to leverage their expertise in artificial intelligence to analyze the “big data” collected from the Precision Medicine Program, making significant strides towards the development of unbiased, quantitative and sensitive measures of ALS disease progression.

In 2019, ALS TDI’s Precision Medicine Program launched a new initiative to validate and discover blood-based biomarkers for ALS. This next step in the evolution of the world’s first translational research program for ALS has potential to dramatically enhance the understanding of how ALS works and to better recognize when treatments are effective in people with ALS – without ever asking participants to leave their homes.

“Pete’s efforts were instrumental in allowing us to expand our research and they have helped us to make significant strides in our work to end ALS,” said Steve Perrin, CEO of ALS TDI. “ALS TDI’s discovery and development of a potential treatment, AT-1501, and the expansion of our Precision Medicine Program, were made possible thanks to the money raised through the Ice Bucket Challenge.”

The ALS TDI lab is headquartered in Cambridge, MA and is open to all community members who would like to come tour the space, learn more about their work to end ALS, and see firsthand how Pete Frates’ legacy lives on through the research his efforts helped make possible.