Changing the Image of Men: L&R Productions Sings for a Healthy Manhood

Connecticut musicians and founders of L&R Productions, concerned with the current image of manhood, release two original songs about becoming a good man. 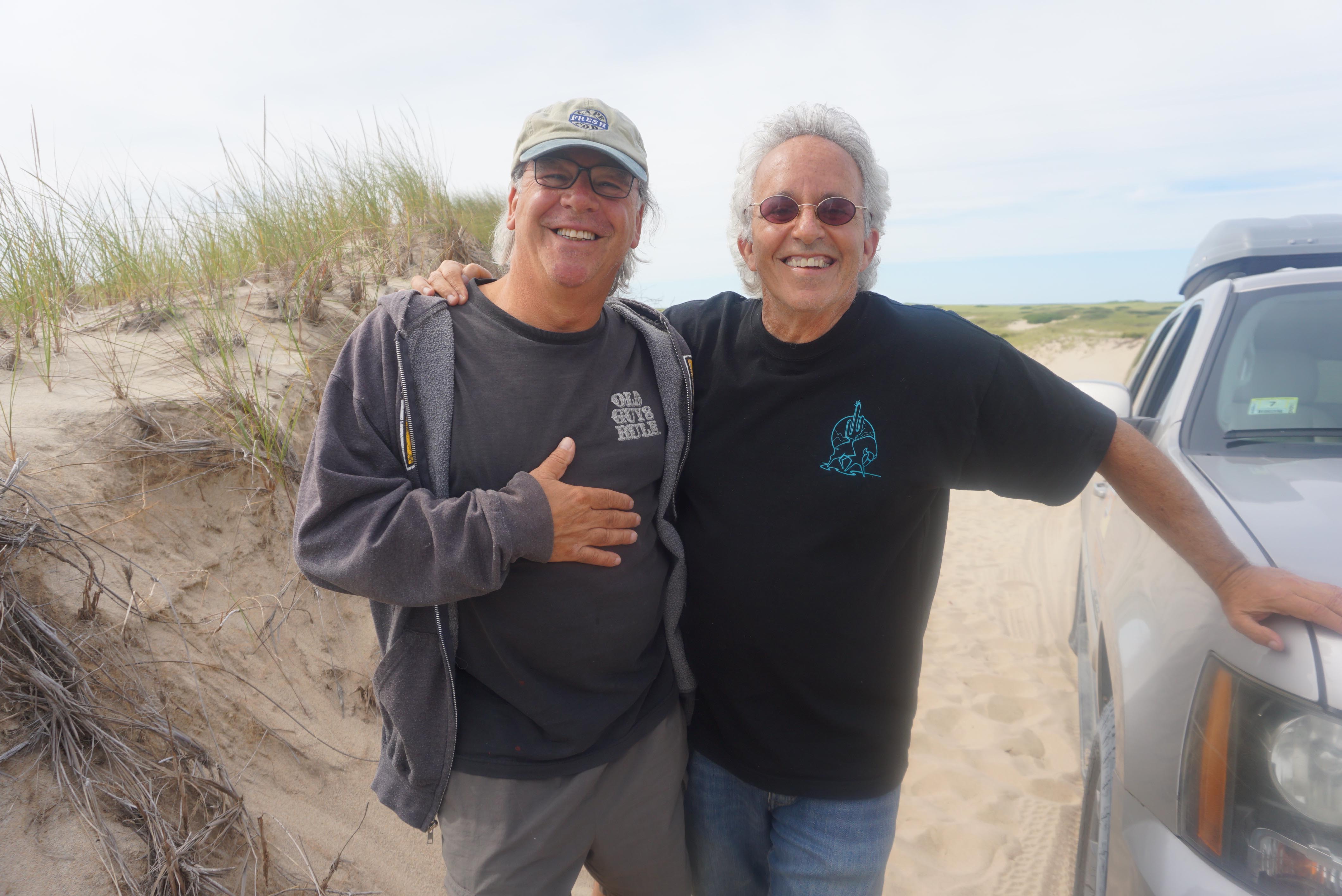 Three local songwriters have released two original songs that praise fatherhood, encourage struggling boys, and use music to give males motivation to grow in healthy ways. Paul Lombardo of Wethersfield, Tom Russo of Andover, and Chris Amorosino of Unionville set out to write one song but instead gave birth to two.

“Yes A Man Can” is an uplifting, pounding anthem for boys and young men that celebrates fathers and giving your all. The contemporary sound and feel of this song is complemented with a sudden break into rap that perpetuate the song’s infectious energy. “No One But Me” speaks to overcoming life’s trials to reach surprising heights. Designed more for the age 40+ audience, its feel is jazzy and pensive.

“In part, the songs grew out of our response to some big news stories of men behaving badly - being abusive, controlling, and overly aggressive,” said Amorosino. “They also address the fact that too many boys today don’t have a father or positive male role model in their daily lives,” added Russo.

“’Yes A Man Can’ admits life’s hard but if you push on through, you’re likely to find success on the other side,” Russo said. “It presents a modern take on what a man is - that a man can be strong and sensitive; powerful and accommodating.”

“While both songs talk about struggle and hard work they also proclaim that men and boys can, have, and will come out on top,” Amorosino said.

“All three of us were excited about creating songs that could make a difference, a positive difference, in a boy’s life,” said Russo. "At L&R Productions, the media production company Paul and I started decades ago, many of our songs and jingles don’t have an impact on the health of society. It feels like 'Yes A Man Can' and 'No One But Me' could have that impact."

L & R Productions is a full-service audio/video production house that specializes in the creation of radio and television ads along with video and jingle creation and production.
Contact
L&R Productions
Chris Amorosino
860-528-5177
LandRProductions.com
860-751-9926 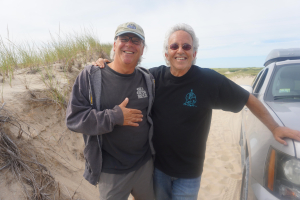 Having written hundreds of jingles and songs for business clients, Paul and Tom wanted to apply their skills to write a few songs about the struggles of boys growing into manhood and society's often warped understanding of what a man is