Pakistani Startup RINSTRA, Valued at US $20 Million, Raising Series-A Funding of US $2 Million

Pakistan’s first digital platform for content creators receives valuation of US $20 million; has potential to become one of the fastest growing companies in the digital sphere from Pakistan. 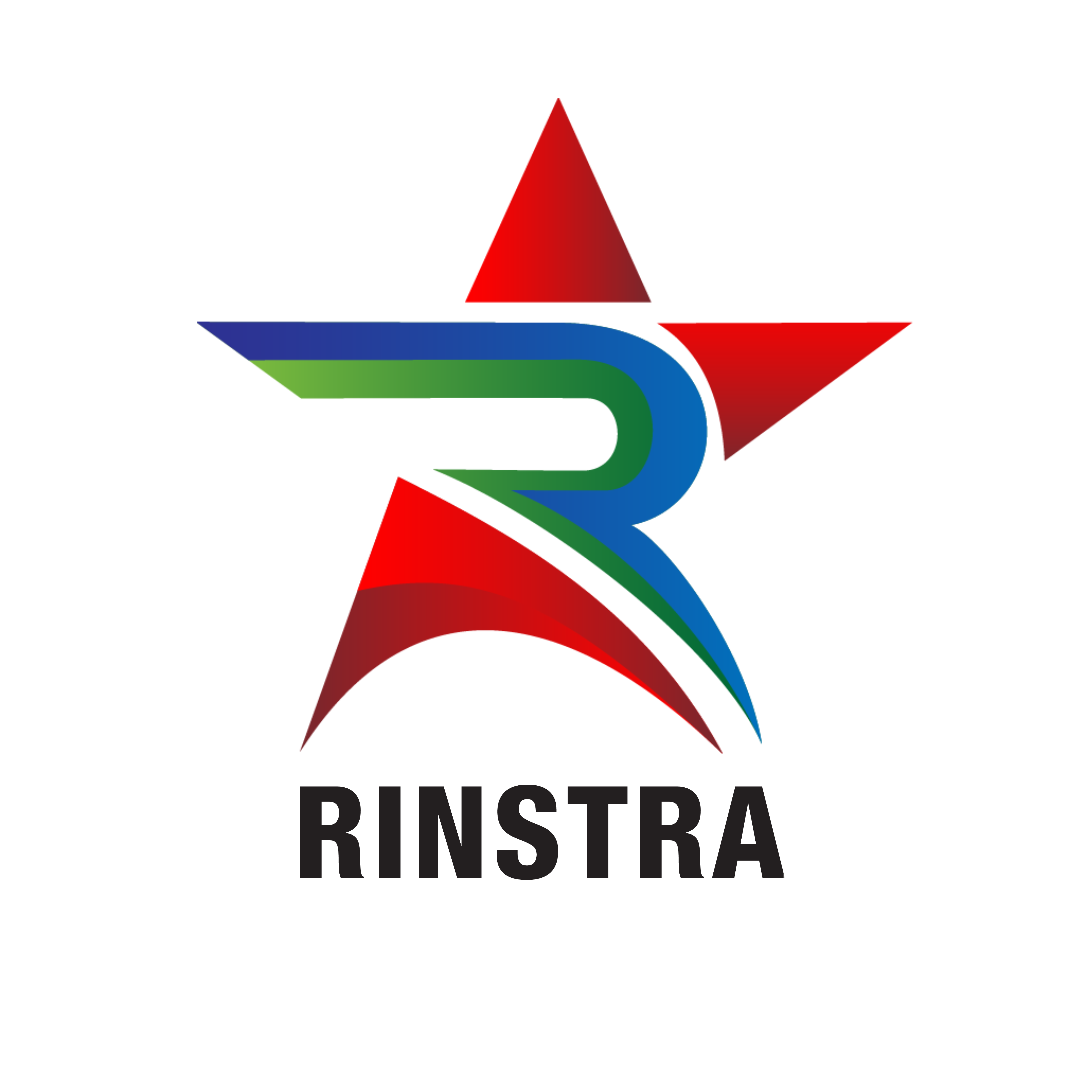 Islamabad, Pakistan, January 29, 2021 --(PR.com)-- Pakistan, with more than 76 million internet users and almost 37 million active social media accounts, is one of the biggest opportunities of growth in the digital economy, especially when the total population of the country is more than 220 million people. With mobile internet rates providing maximum value to customers, as Pakistan remains one of the cheapest mobile broadband provider, Internet browsing has been the sole entertainment instrument for the masses. However, lack of indigenous platforms that can push native flavored content is one of the biggest missing links for the Pakistani content consumers.

RINSTRA has emerged as one of the most attractive initiatives in Pakistan in the MediaTech scene in the country. While all other applications and platforms are offering simple streaming of the news and entertainment channels with a few offering, videos on demand (VOD); RINSTRA went ahead of the curve and opened doors for Pakistani content creators. RINSTRA has not only become Pakistan’s first user generated platform, it has also started commissioning content with established names like Haseena Moin and Mehreen Jabbar, and has created opportunities for young filmmakers to create content on diverse topics.

RINSTRA was floated as an idea at the DICE Foundation, USA’s annual meeting in 2019, where committed Pakistanis in North America and Europe felt the need to start a digital platform that can create opportunities for Pakistani storytellers and include Pakistan’s narrative in global content streams. The slogan to start RINSTRA was set as “Our Story Our Way.” The proof of concept was approved and initial seed money of almost US $500,000 was invested to create RINSTRA, with support and funding from the American Pakistani diaspora. The Series A investment is planned for US $2 million. The Series A includes funding from investors with Pakistani origins inside and outside of the country.

RINSTRA has been valued at US $20 million on the basis of projected industry trends in valuation of similar businesses in emerging and frontier markets. The demand for content and entrepreneurial enthusiasm for creating new content for the digital space is also pushing the boundaries of content imagination and creativity for such platforms with original and indigenous ideas.

Some of the leading benchmarks that RINSTRA has been able to introduce in the media and tech industry in Pakistan, is content diversification, short-form videos, content in regional languages and creating Pakistan’s first shadow board. The Shadow Board, a concept inspired by leading social scientists Jennifer Jordan and Michael Sorell, who wrote an article for the Harvard Business Review on the necessity of Shadow Boards to connect and engage the younger generation in the corporate decision making. Pakistan is not only one of the youngest countries in its region, but also in the world. Sixty four percent of the country's population is under the age of 29, with some 30 percent between the ages of 15 and 29. For at least the next three decades, Pakistan will continue to be a younger country.

Leading Pakistani media personalities are being engaged to manage the RINSTRA platform, including Amir Jahangir, CEO, formerly CEO for SAMAA TV, CNBC Pakistan and DBTV live. Jahangir has also been on the advisory board of the Stanford Center for Innovation and Communication at the Stanford University. He has also been recognized as a Young Global Leader by the World Economic Forum. Misbah Ishak Khalid, one of Pakistan’s most versatile actor and director has also joined as the Chief Creative Officer. She brings with her experience of managing entertainment portfolios at GEO, ARY Entertainment, Aaj TV, HUM and PTV. She is one of the key people behind the Pakistan International Film Festival as well. Dr. Adil Akhtar, the creative brain behind RINSTRA is the co-founder and the Executive Chairman. Dr. Adil is not only a renowned international artist for expressions in painting but also a globally recognized oncologist. He is also the Vice President and one of the founders of the DICE Foundations, USA. His vision and compassion has led RINSTRA to create great value for its viewers to embrace empathy as a currency of respect through RINSTRA films and dramas.

RINSTRA has been able to create a very unique platform experience, that offers dramas and films, while enabling users to generate their own content on the same platform. It also has a feature for Content Competition where, more than 100 academic institutions in Pakistan, can compete on various thematic areas. The Fest feature of the application has provided some of the leading Film Festivals to partner with RINSTRA for digital viewing of their films and documentaries. This has created an unprecedented experience of viewership in the country.

RINSTRA is Pakistan’s first short-form digital media platform for on-demand streaming and for creation user generated original content on iRINSTRA. RINSTRA provides entrepreneurship opportunities to emerging and established content creators and film makers in Pakistan and beyond. RINSTRA gives content creators access to a large Pakistani community around the globe.