After a year of COVID-19 shutdowns and quarantines, recording artists like BentBeat's Dustin Rose are beginning to return to live venues across the Northwest. 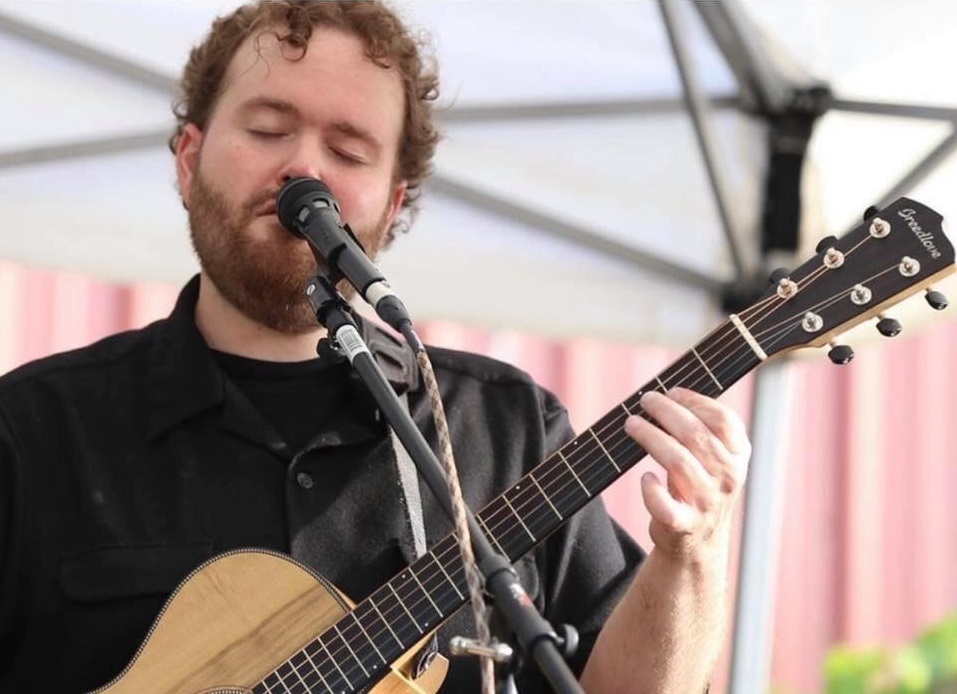 Portland, OR, March 30, 2021 --(PR.com)-- Finally, some good news for music lovers in the Pacific Northwest: Live performances are finally starting to emerge after a full year of shutdowns. With the wide-sweeping public gathering limitations and a year when purchased concert tickets to shows that may or may not ever happen, even COVID-19 can’t stop the music.

“Who would have ever thought that we would be so grateful to go listen to musicians on stage,” said Dave Beatty, owner of BentBeat Productions. “I know that there are a lot of music fans who are definitely willing and ready to wear masks if it means they could enjoy their favorite artists in person again.”

The pace car of BentBeat’s artist catalog being Dustin Rose, who recently announced that he will be performing regularly at Aurora Colony Vineyards’ Tasting Room on the 3rd Friday of the month, starting on April 16th, 2021.

“Depending on the weather, we may have Dustin out on our patio, or we may have him set up inside our tasting room,” said Kelly Trout, tasting room manager at Aurora Colony Vineyards. “We love Dustin, and it also a bonus when he brings his wife, Andrea, to sing alongside him. They are such a great couple and our guests really enjoy having them.”

Dustin is an Oregon native, known on albums for his Northwest-roots. Among others, his albums “Oregon” and “Catch the Wind” are widely available on all platforms, with a new album due out this spring on the BentBeat recording label. Wherever Dustin performs, he brings his Bend, Oregon-made Breedlove guitars performing a wide variety of acoustic songs both from his own catalog and his power-folk versions of radio-favorites from the last fifty years.

“Dustin has such a great tenor (voice), is a master acoustic guitar player, and is very easy to sit and listen to,” elaborated Beatty. “Especially while sipping a glass of Mountain-Series and enjoying a Cordon Bleu chef-prepared dinner,” smiled Beatty, referring to five of Aurora Colony’s 2018 Pinot Noir wines, each of which are named for a specific Oregon feature, and classically-trained chef Vance Wilson, respectively.