Atlanta Artist AshleyBella partnered with Wellspring Living to produce a mural installation on the side of the King Center building in Atlanta, GA. 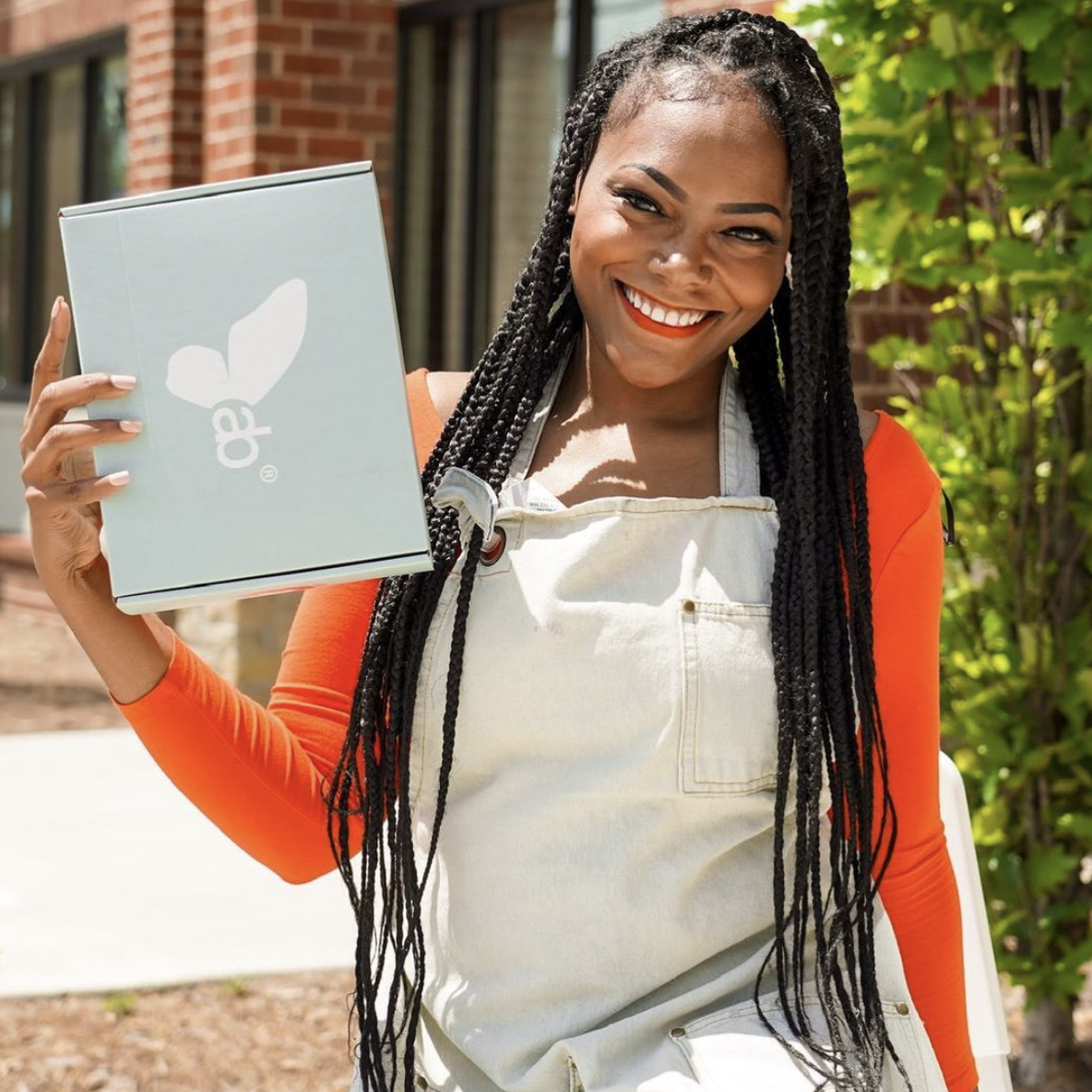 Atlanta, GA, September 30, 2021 --(PR.com)-- ArtzyBella announced a new completion of a mural by Atlanta native and CEO AshleyBella. This mural is the first of its kind and the only mural installation completed at the King Center. Today, she is placing the final touches on a beautiful vibrant mural which was commissioned by Wellspring Living’s 20th Anniversary Murals Series. This occasion celebrates 20 years of fighting human trafficking in Atlanta. The mural is located at and can be seen from both Boulevard & Auburn Ave. or Boulevard & Edgewood Ave. Atlanta, GA.

“It’s pretty heavy to know that I’m the first artist to ever paint on the King Center building. As an Atlanta native and a social entrepreneur who cares deeply about the community - this means everything,” says Ashley. “I don’t take what I’m doing lightly.” Due to ethics and policies around her work, Ashley has kept much of what she knows about survivors private. Through mural installations, she has found a way to use art to tell their stories. “The work I did as an advocate in the anti-trafficking movement was hard because most of the time I couldn’t even talk to my family and friends about what the women were going through and my experience working with them in different safe houses and recovery homes,” she said. As the founder of her own company, Ashley now has the freedom to bring awareness to the cause through her art. She is also a cultural arts advocate, stakeholder, and has an interest in bringing awareness to Aerotropolis Atlanta.

“I’m very pleased with the work that Ashley is doing,” says Cierra Bobo, Brand Strategist at Wellspring who also helped bring the partnership to life. “We are proud to work with Ashley.” Cierra also assisted with mural installations at Delta Airlines Headquarters and her largest mural to date in Buckhead in partnership with Livable Buckhead. The King Center mural installation is the most recent work and like all of the former works, is one of great significance.

About ArtzyBella: ArtzyBella is a creative-wellness tech company located in East Point, GA. The company is owned by AshleyBella, Atlanta native and fine artist, who started the company with just $50 in 2016. The company is developing a subscription box and online app to instruct the everyday individual on how to use art as therapy and mental health improvement. Learn more about the Artzybella at www.artzybella.com.
Contact
ArtzyBella
Karisma Ray
912-269-9660